Visit of the Members of the General Curia to Pope Francis 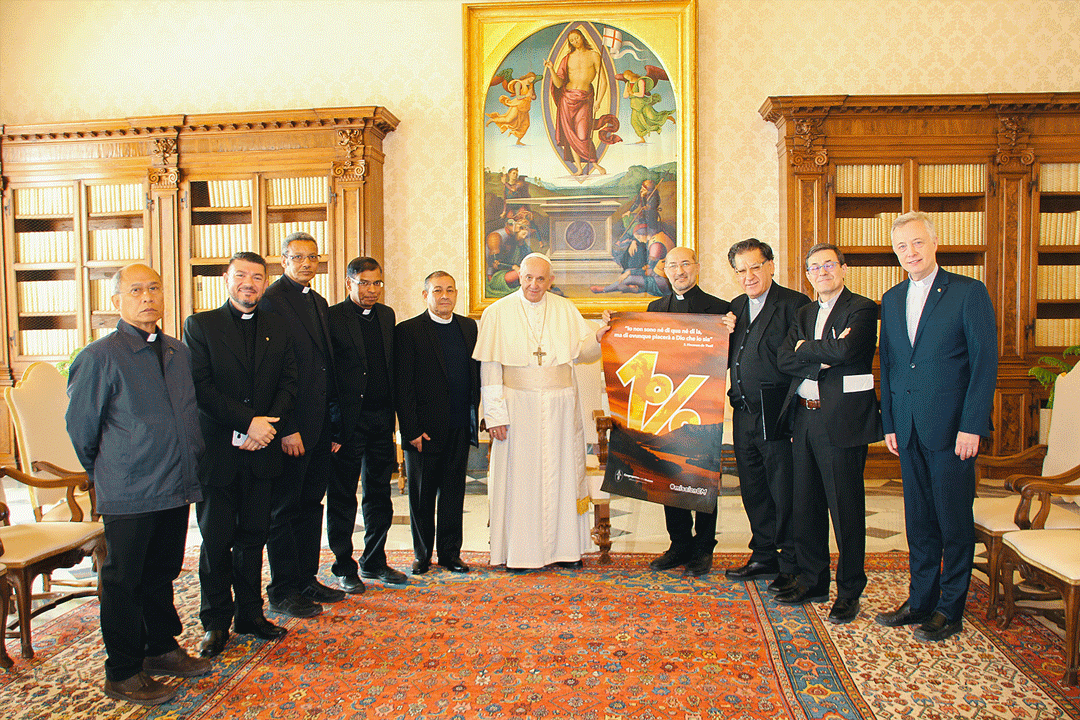 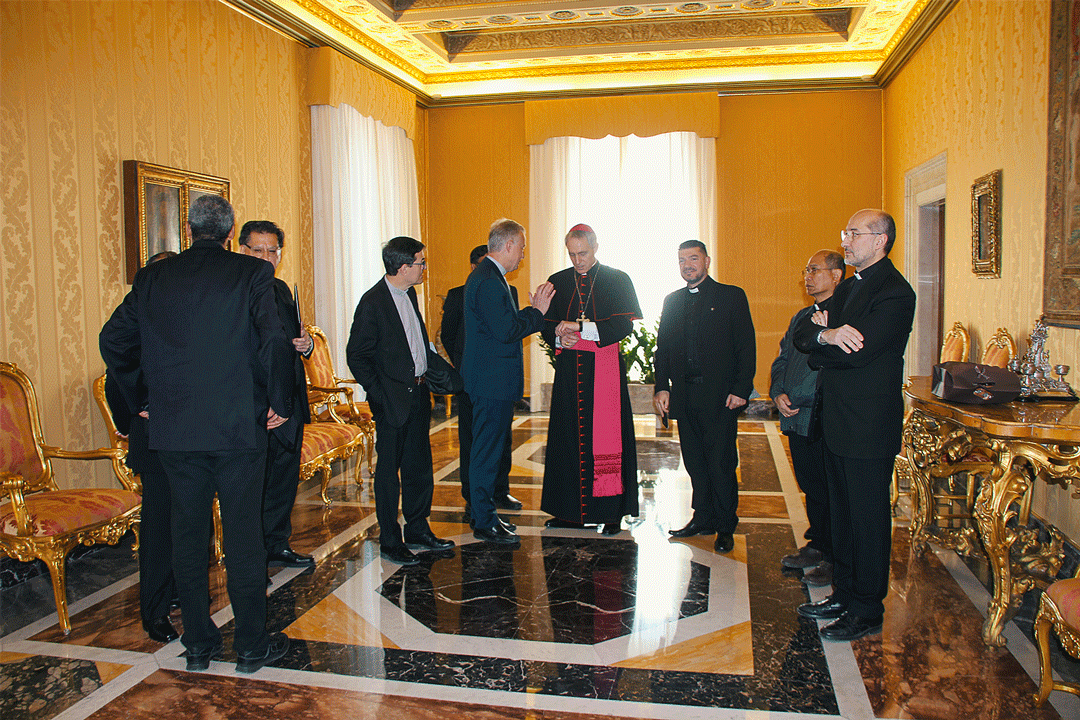 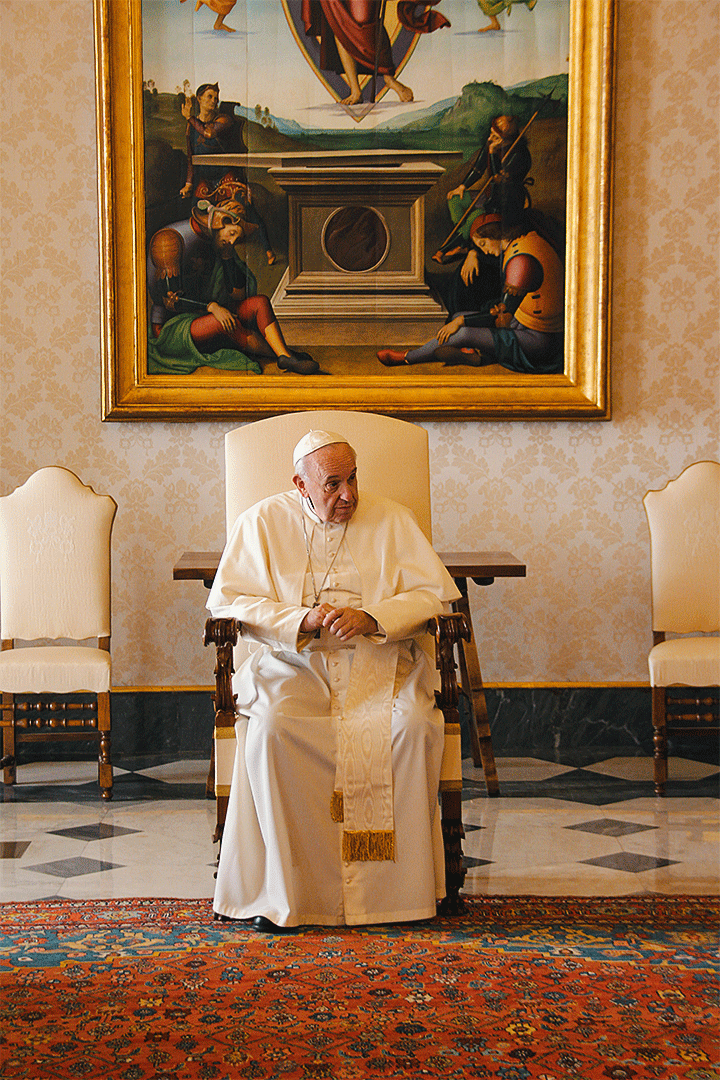 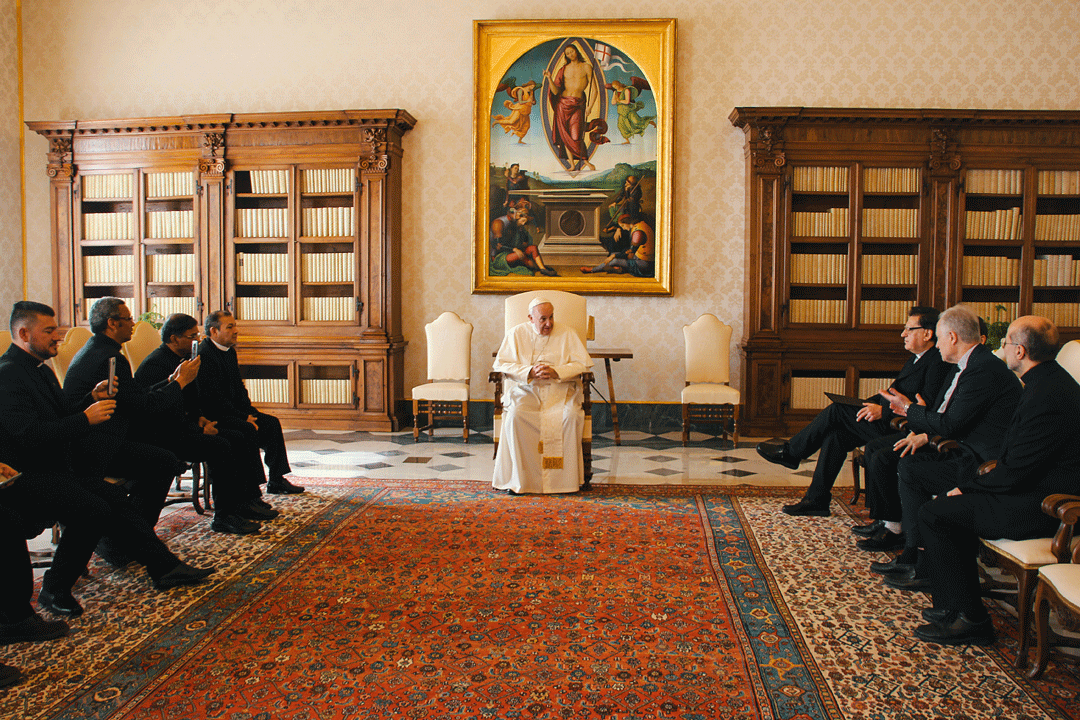 Some days ago, we were told that the Holy Father would come to the General Curia on 2 March of this year to share lunch with the confreres. However, a few days before the scheduled date, came the call from his private secretary who, apologizing, canceled the meeting because it was impossible for Pope Francis to leave the Vatican that day, due to his multiple commitments. Nevertheless, he informed us that the Pope would receive the members of the Curia that day at 11:00 for a private audience.

It was a moment of real grace to be able to share time in a simple and serene way with Pope Francis, a very welcoming and close man. In an open and spontaneous dialogue, we were able to present the reality of the Congregation of the Mission. The audience had two significant moments, a first meeting with the confreres and a second with the presence of the Daughters of Charity who work in Domus Santa Marta in the Vatican, where the Pope lives.

The Superior General offered him a poster with the inscription 1%, which signifies the response to the missionary call made by the Pope last year. The Congregation will assign 1% of its missionaries to this end, which is equivalent to the gift of 30 confreres from different provinces who will live this missionary experience.

Another present given to the Pope was from the Mediterranean Project. Father Giuseppe Carulli brought some of the products of the project that has been operating at the General Curia for a year with the presence of six migrant refugees in Rome.

The Pope told us about his future trips to different countries of the world and recalled the names of some missionaries of the Congregation, telling us about the enormous service they provide in different places. During the audience, His Holiness also flattered us by giving a personal definition of a Vincentian missionary: “The Vincentian missionary is a person who works tirelessly, but without making noise.”