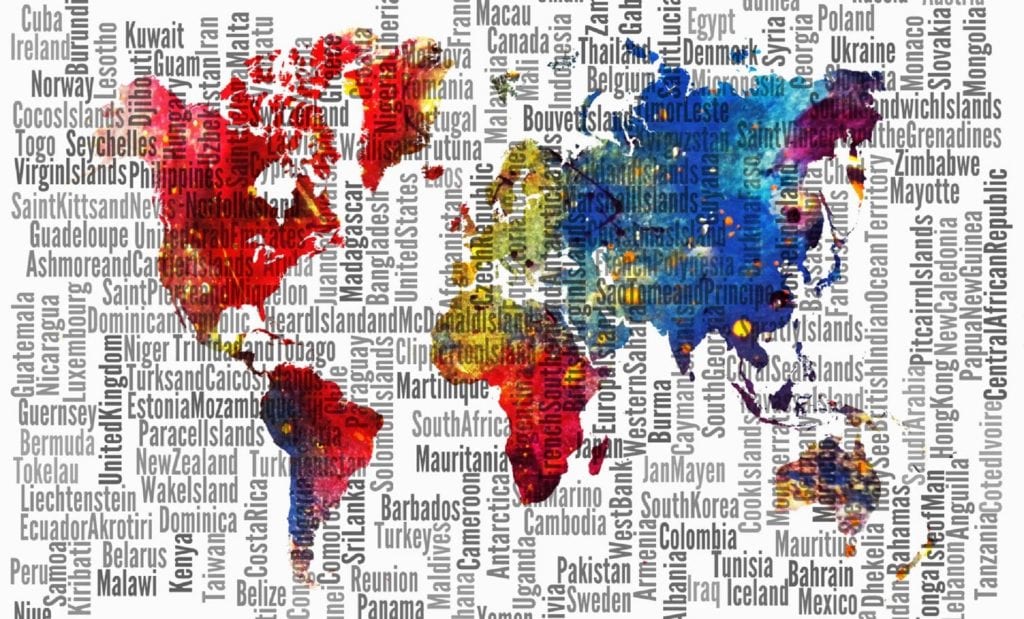 The foreign missions are essential to the life of the Church and in particular to the growth of religious congregations. Christianity became the world’s largest religion because there have been countless people willing to take risks in proclaiming the Good News. The Congregation of the Mission grew as an international congregation due largely to the fervor and the sacrifices of confreres who ministered in foreign missions. Although their efforts may have gone mostly unnoticed, nevertheless their contribution to the life and the growth of our congregation and of the local churches is unarguably most important. That is why the Congregation of the Mission, as one of major congregations in the church, has to place emphasis on strengthening the spirit of the foreign mission among confreres and among its candidates.

Although Jesus went only to Jewish territories during his public ministry, nevertheless, he encouraged and prepared his disciples to go out to other nations and to preach the good news. In Matthew 28:19, Jesus told his disciples “Therefore go and make disciples of all nations, baptizing them in the name of the Father and of the Son and of the Holy Spirit.” In Mark 6:7, Jesus called the twelve and “began to send them out two by two and gave them authority over impure spirit.” Acts 15:3 recounts the story of the first Christians who went to other places in order to preach the Good News. The Church witnessed tremendous growth because the first disciples and Christians risked everything as they went forth to other lands and shared their faith in Jesus through words, works and life.

Down through the centuries, countless confreres have ministered in foreign missions and shared the Good News through their skills, abilities, passion, knowledge, works and lives of witness. Their dedication bore fruits as the local church and countless communities across the continents grew and prospered. Some of these once “foreign missions (who received the missionaries)” territories are now “foreign mission (who send forth missionaries to other countries/provinces).

Like other provinces in the Asia-Pacific region, the history of the Chinese Province began with seeds that came from the spirit for foreign mission. Since the arrival of the first missionaries to China in 1697, there have been hundreds of foreign missionaries who spent their life on behalf of the evangelization of the Chinese people. Despite the difficulties they faced from its terrain, culture, language and persecutions from the Chinese people, missionary-confreres persevered and slowly began to see some of the fruits of the labor in the establishment of several dioceses, with hundreds of local diocesan clergy and with the establishment of the Chinese Province.

Despite its long history as a foreign mission, the Chinese Province is still dependent on foreign missionaries whose members come from ten different nations. The scarcity of local Chinese vocations in Taiwan and China is due mainly to political, cultural, economic and mission strategic factors. In recent decades, the Chinese Province has tried some to attract missionaries from other vocation-rich provinces in Asia to take the place of the aging missionary-confreres from the Netherlands and the United States.

Recognizing the need to strengthen the spirit for foreign missions in the Congregation, the Chinese Province launched a campaign to go to other provinces to give talks on the foreign missions with the objective of encouraging young candidates and confreres to have that spirit. They went recently to Vietnam and the Philippines and will go to other vocation-rich provinces to give talks to seminarians. As a recipient-province of foreign missionaries, the Chinese Province is willing to invest in sowing the seeds of foreign missionary spirit among young candidates and confreres for the greater good of the Congregation of the Mission and of the Church.

Editor’s Note on terminology: The expression “mission ad gentes” indicates the missionary commitment of the entire Church (including the Institutes of Consecrated Life and Societies of Apostolic Life) which, since the time of the Second Vatican Council is considered an essential commitment of the mission of the universal Church.
The expression “foreign mission” is used to indicate the missions established in some foreign countries where from the very beginning missionaries were sent by founders of religious communities, like St. Vincent de Paul, or some major superior.
Finally, the expression “international missions” refer to some particular missions established by the Congregation of the Mission which are dependent on the General Curia and carried out mostly with the collaboration of missionaries from different provinces and cultures.