On August 28, 2014, when Bishop Fernando Barbosa dos Santos, CM was appointed bishop, one of his priorities was to bring the Congregation to his Prefecture.

Providence always guides these events and during this time CLAPVI was having one of its meetings. The bishop took advantage of this opportunity to invite Father General Gregory Gay, CM and Father Orlando Escobar, CM (President of CLAPVI) to visit the Prefecture.

When the visit was concluded, a commitment was acquired. The reality of the place touched the heart of the visitors and as Vincent de Paul taught, a response was given … the response of one who was running to put out a fire.

At the time when all the necessary procedures and consultations were being done in order to accept this commitment, the Congregation was preparing to celebrate the 400thanniversary of the origin of its charism. It was significant that at that precise time, the Congregation would decide to begin a mission in Tefé and to do when so many other concrete activities of the Vincentian Family were being initiated. Yes, in 2017, the Congregation placed its feet in the trenches!

Father Alexander Fonseca (Province of Fortaleza) was the first confrere sent forth to this mission territory. He arrived on January 20, 2017. He began to open paths and thus prepare for the arrival of other confreres. One of his tasks was to prepare, with the Bishop, the opening of the International Mission during the Jubilee Year.

The financial question had to be determined: the Curia? CLAPVI? the Provinces of Brazil? what would be the financial contribution of the Prefecture?

When the International Team was in place, Father Paulo Venuto was installed as pastor of Abial on September 4, 2017 … the other two confreres were pastoral assistants.

On November 15, 2017, it was decided to create the Missionary Territory of Caiambé and on Palm Sunday, March 25, 2018, this territory was canonically erected … Father Alexander Fonseca became the administrator. At the time of that event, the following were present: the Bishop, Father Javier Álvarez, CM (Vicar-General of the Congregation of the Mission), the three confreres ministering there, other priests, some invited guests (pastors of some Protestant churches) and the faithful.

Father Alexander lived there while Father Paulo and Father Rogelio remained in Abial (the confreres, however, had agreed to help one another and to meet together as a missionary team).

The presence of Father Javier was very important because he was able to clarify several matters. He consulted us with regard to the appointment of a superior, an econome, and a secretary. He engaged in dialogue with us about community life, on-going formation, collaboration with the Vincentian Family and the development of our spiritual life. A contract was signed with the Bishop and decisions were made with regard to transportation, improvements to the house and finally, suggestions were made to resolve the financial situation of the Vincentian mission.

At this time, the missionary area of Tamanicuá (an eighteen hour journey by boat from Tefé) was vacant and the Bishop asked about the possibility of freeing Father Rogelio in order to assist, temporarily, this area.

We decided to provide that assistance and were able to respond positively to the Bishop’s request. We also committed ourselves (regardless the cost) to preserve our community life together. This commitment was approved by Father Javier.

Father Rogelio went to that place on February 23, 2017 and remained there until March 23, 2018 (the day when the Bishop appointed Juaréz Oliveira, a lay missionary, formed in theology and philosophy, to serve in this area).

Upon his return to Rome, Father Javier then resolved certain matters: Father Paulo was appointed superior; we were asked to settle the matter of an econome and send the name to the Curia for approval; we were given money to buy a boat in order to travel to Caiambé; we received monies for our sustenance; we were asked to refurbish the house in Abial since this was the central house of the team; we were also requested to preserve our life together as a community and finally, we received word that a commitment had been made to support us with prayer, with financial resources and with personnel, when necessary.

Everything was moving forward. However, six months after the creation of this mission area, Father Alexander had to confront health issues. He underwent tests in Brazil and the doctors advised him not to return to Tefé.

The area remained like sheep without a shepherd. Father Paulo could do nothing from Abial and I could not abandon the commitment I had made to the people of Tamanicuá. Also, at this time, with financial assistance that we received from Bishop Alfonso Cabezas, CM, we were refurbishing the house.

It was also easier for the Bishop to send someone to Caiambé on Sunday, rather than remove me from the place where I was ministering and where I had begun several initiatives. That was the manner in which the area was served for six months, after which I was able to be freed and was appointed administrator of Caiambé. The projects that were initiated in Tamanicuá were carried forward by a lay missionary who took responsibility for that area.

In order to continue to provide the people with the Eucharist, I made the commitment to return to Tamanicuá on the first Sunday of every month until the Bishop could find someone who would serve this community on a permanent basis.

With the absence of Father Alexander, it became urgent to send another missionary to assist … the pastoral situation is difficult and demands immediate reinforcements.

We are grateful to Father Diego Luis (Visitor, Province of Colombia) who, in communion with the superior general, decided to send Father Abel Cuetocué to help us. A wonderful gesture on the part of the Province of Colombia and a concrete response to this mission territory, to this Church on the peripheries, to this place where the Vincentian charism is becoming ever more visible.

At this time, we are awaiting the arrival of Father Abel and, God willing, we can take another step forward.

We recall here that in addition to the Congregation, it is the universal Church that is focusing its attention on the Amazon. Proof of this is the Synod that Pope Francis has convoked for October 2019 … a gathering that we hope will result in a greater commitment to this local church.

With the theme, the Amazon: new paths for the Church and for integral ecology, there is no doubt that many blessings will be received and many decisions made … and it will become clear that we are all responsible for this planet and that we all must do more in order to care for our common home (do more for the people of the Amazon who are suffering and in so many ways, abandoned).

We invite all the confreres to continue to do everything possible so that day by day our charism becomes more visible in those places where we minister and especially, more visible among those who are most poor.

May the Lord bless us! May we find happiness in those places where the Lord has placed us! May we always give the best of ourselves! 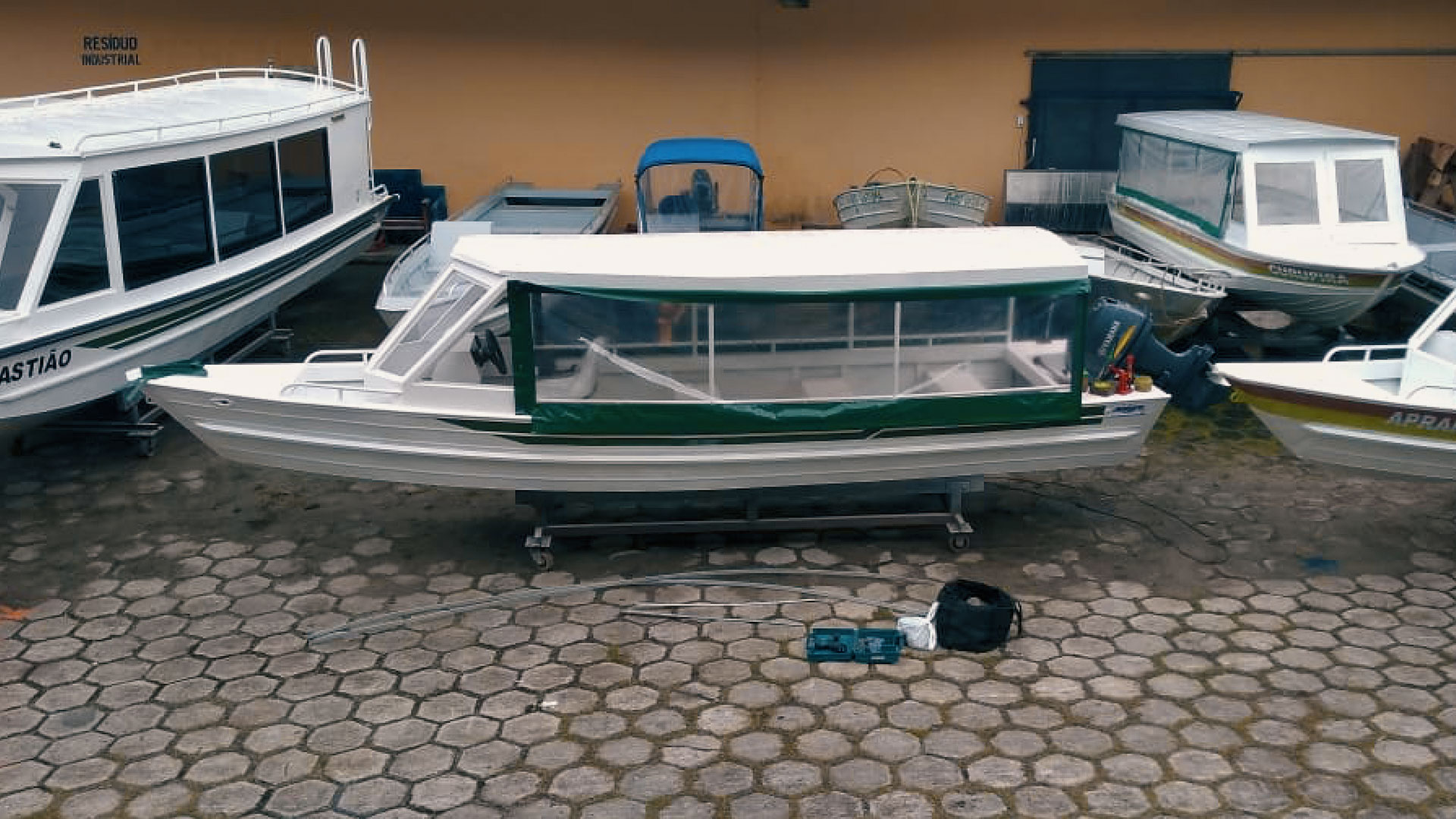 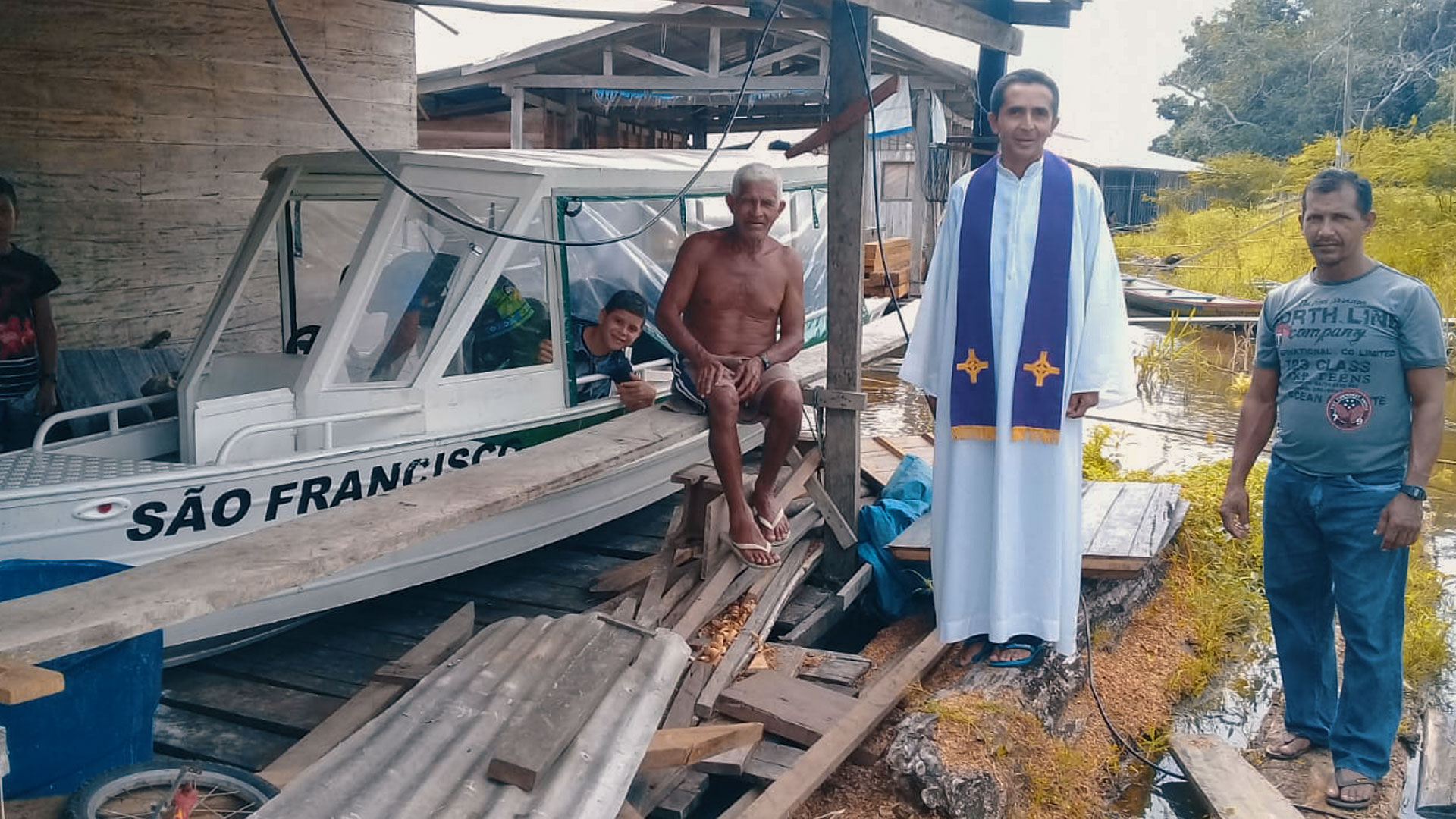 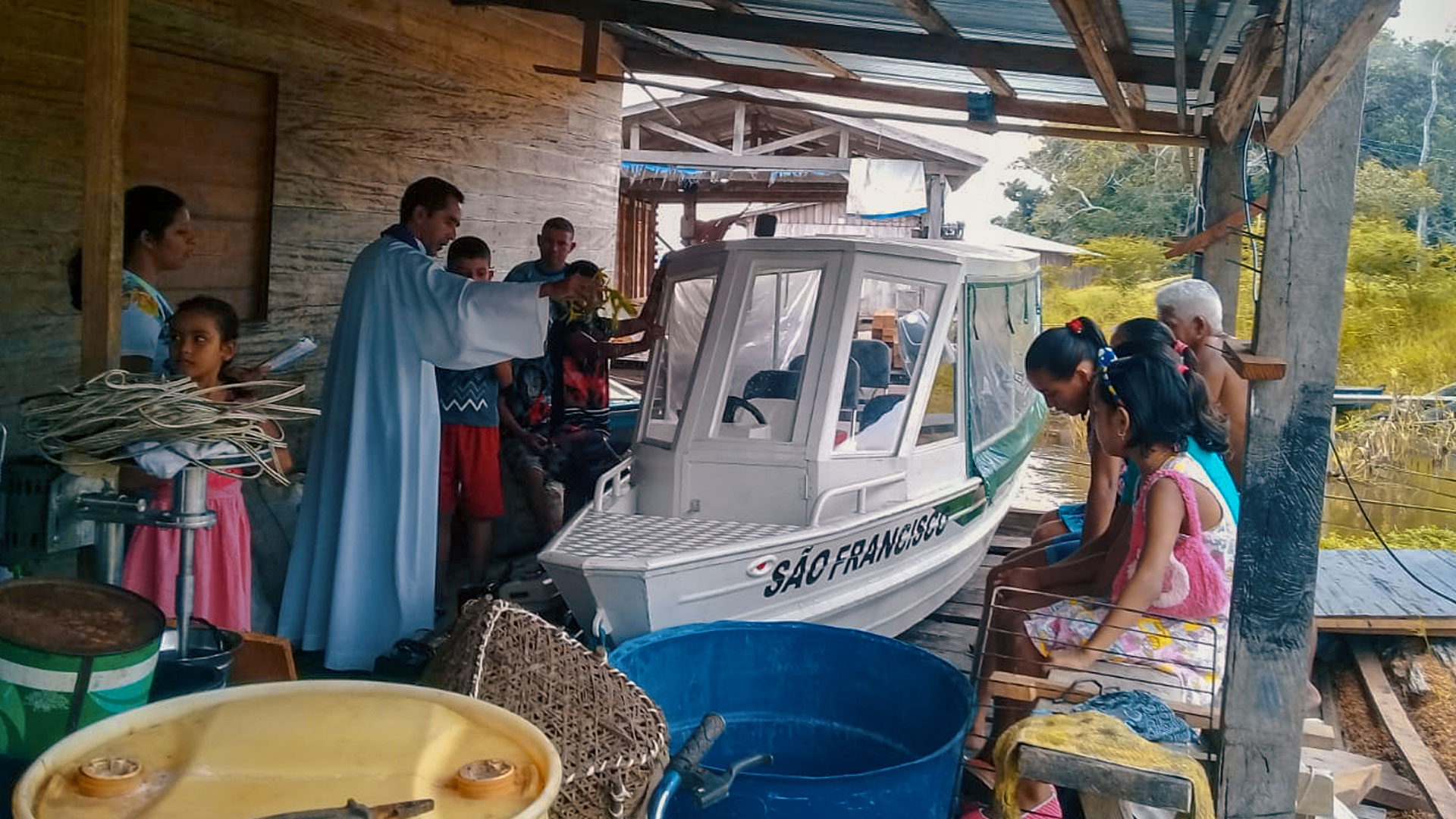