Celebration in Idra for this Vincentian from Pesaro.

When, in the early 1900s, the plush carriages of the nobility of Lecce came to Idra to bring someone to Father Micalizzi, Father Vincenzo Tirabovi was not alive yet, because he was born in Pesaro in Abruzzo on 5 November 1919.

The house of Idra was still a country residence. It is also evident from the “seals” of sacred ordinations kept even now in the archives of the diocesan Curia; together with those from the Order of Friars Minor who were fellow occupants in the same house at the time. In fact, in the aforementioned certificates we read, in Santa Maria dell’Idra “apud civitatem licyensem,” which is to say, “near the city of Lecce.” Today we would say, “outside the city,” with respect to the 16th century walls, built in the Hamburg style.

Father Vincenzo Tirabovi arrived in Lecce only in 1931 and remained for just five years, as many as necessary to graduate from elementary school. Nevertheless, this only concerns his first stay there, the first of the three that occurred later. In fact, he returned for the second time with his Vincentian brothers, all forced to leave Naples during the last World War, due to the many Allied aerial bombings. Lecce, however, was a safe dwelling being without any interest for the war.

He remained there until 1951, coinciding with the arrival of the new bishop, Francesco Minerva, which occurred canonically at the gate of the current peripheral Vincentian parish.

However, 24 February 1945 was the most beautiful day of his life, that of priestly ordination, which kept him in Lecce until the beginning of the aforementioned pastoral year. Then, for some 43 years, religious obedience took him to seven small and large residences in the Neapolitan religious province: Naples, Salerno, Benevento, Catania; and then again Penne, Oria, and Nicastro.

Finally, for another happy coincidence, the coming of Pope John Paul II to Lecce on 17 September 1994, he returned for the last time to Salento, remaining there until today.

What about his teaching apostolate and his honor courses within the community?

We find him with leadership functions in various houses of the Congregation, above all at the Provincial House dei Vergini in Naples. Then, responsible for the apostolic school and the theological novitiate. He was always active and fruitful in spiritual direction according to the spirit of the founder.

He was a learned confessor when requested in various towns and rural areas, but above all, in the communities of sisters. In addition to being in the houses of the Daughters of Charity (we would say, at home), he carried out his ministry in many other religious institutes in Lecce and in various places in the south.

Still today, it is customary to wish many, many years of life. This time, however, it is a happy goal. 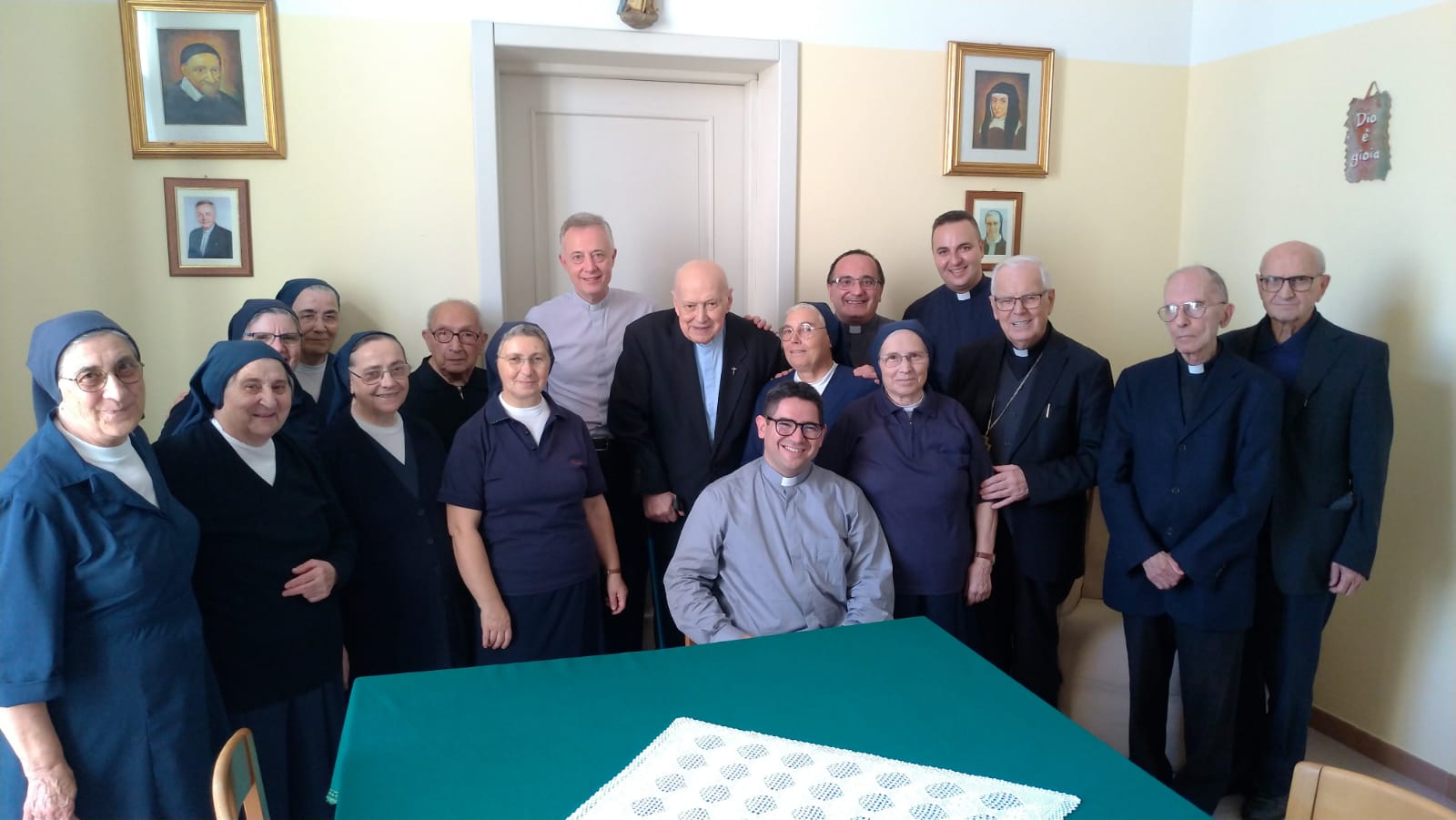 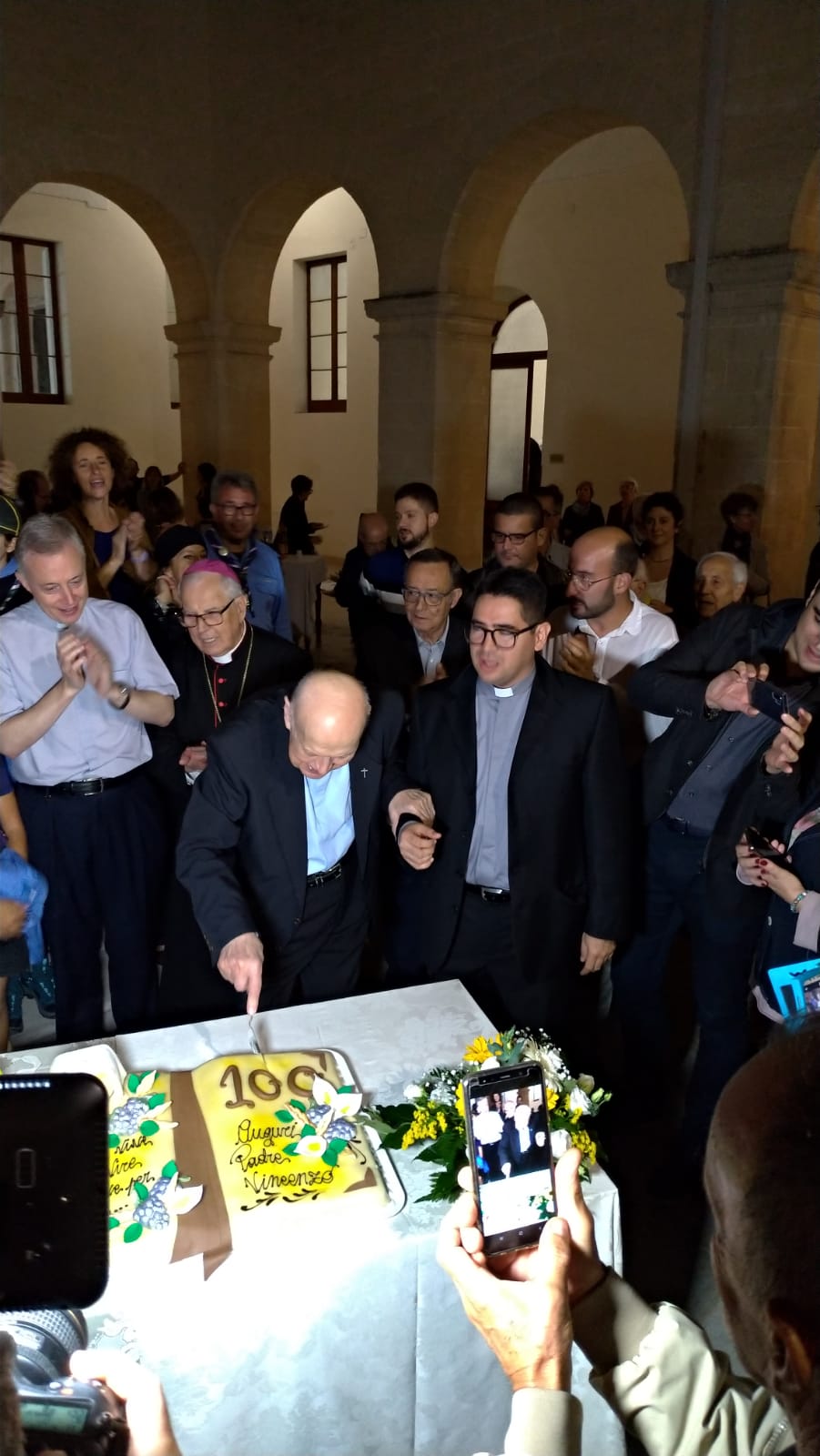 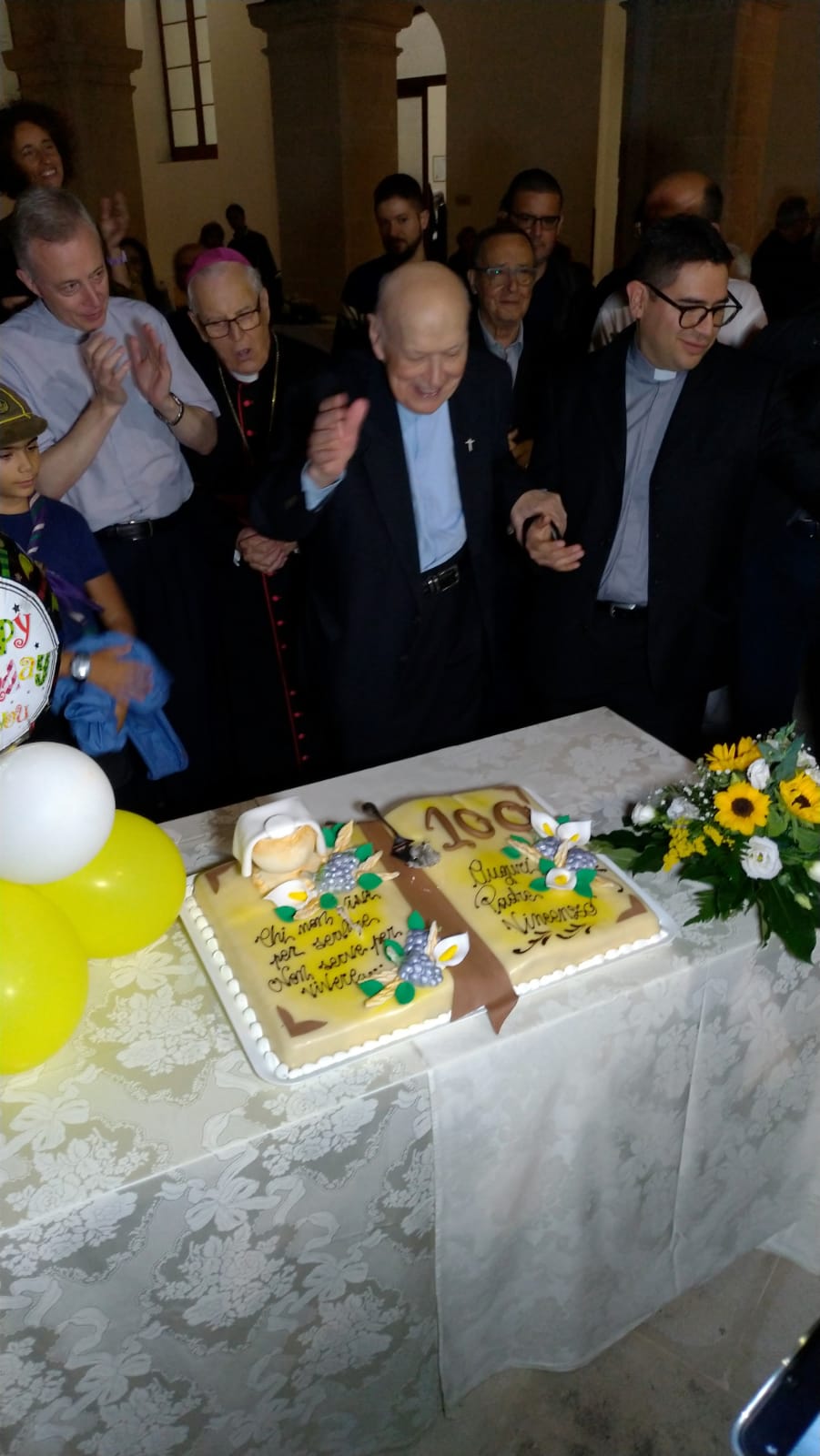 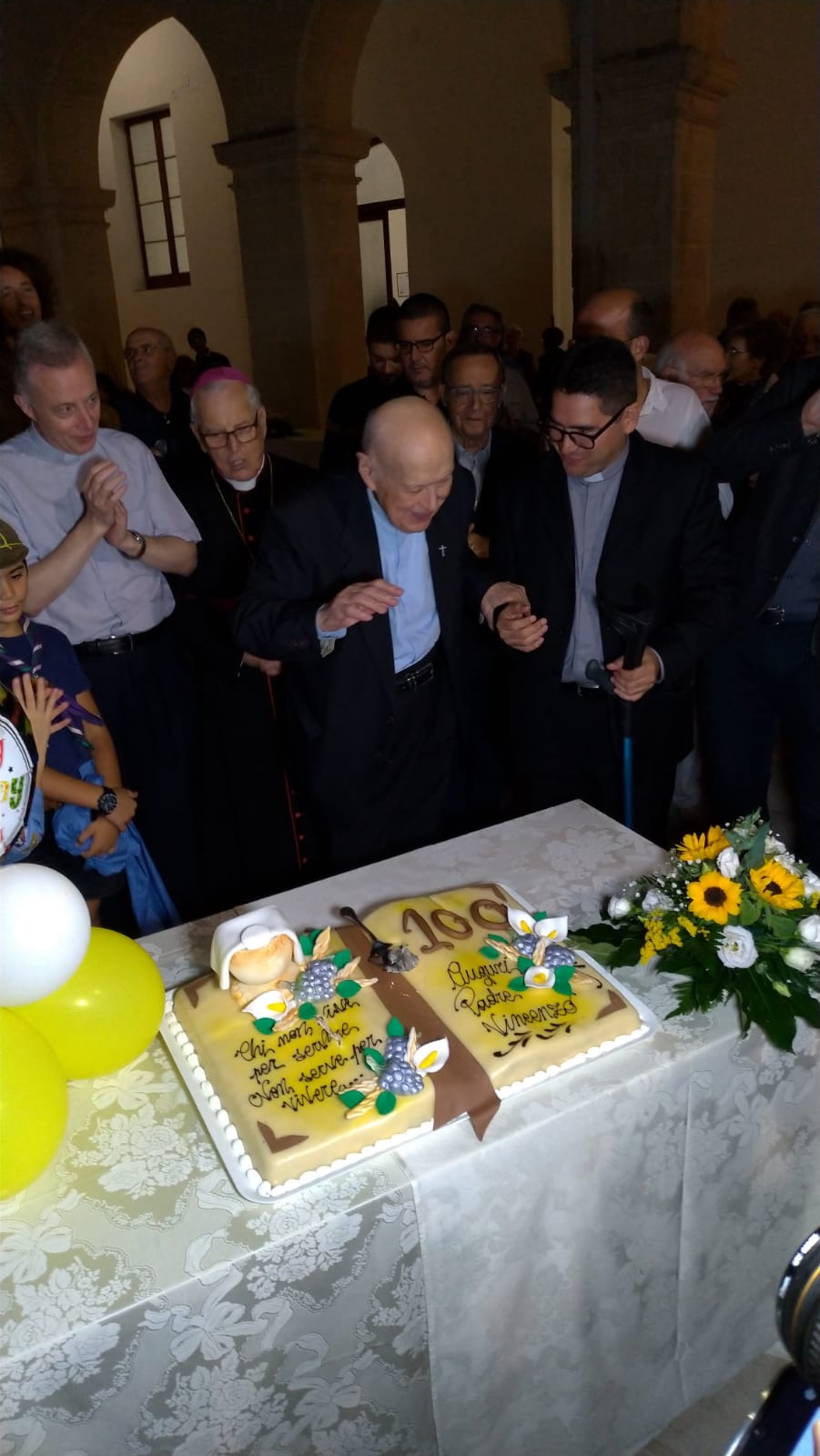 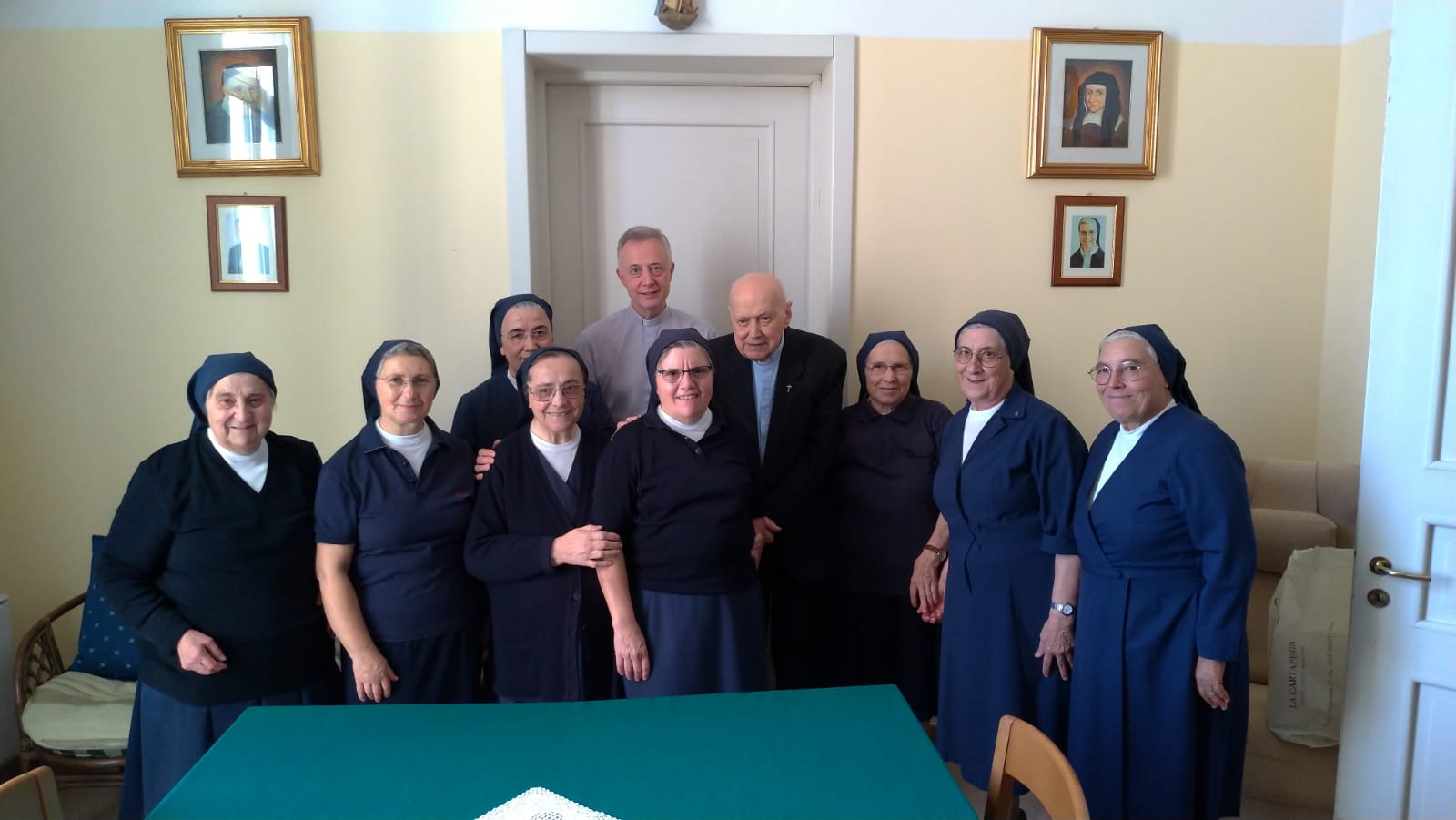 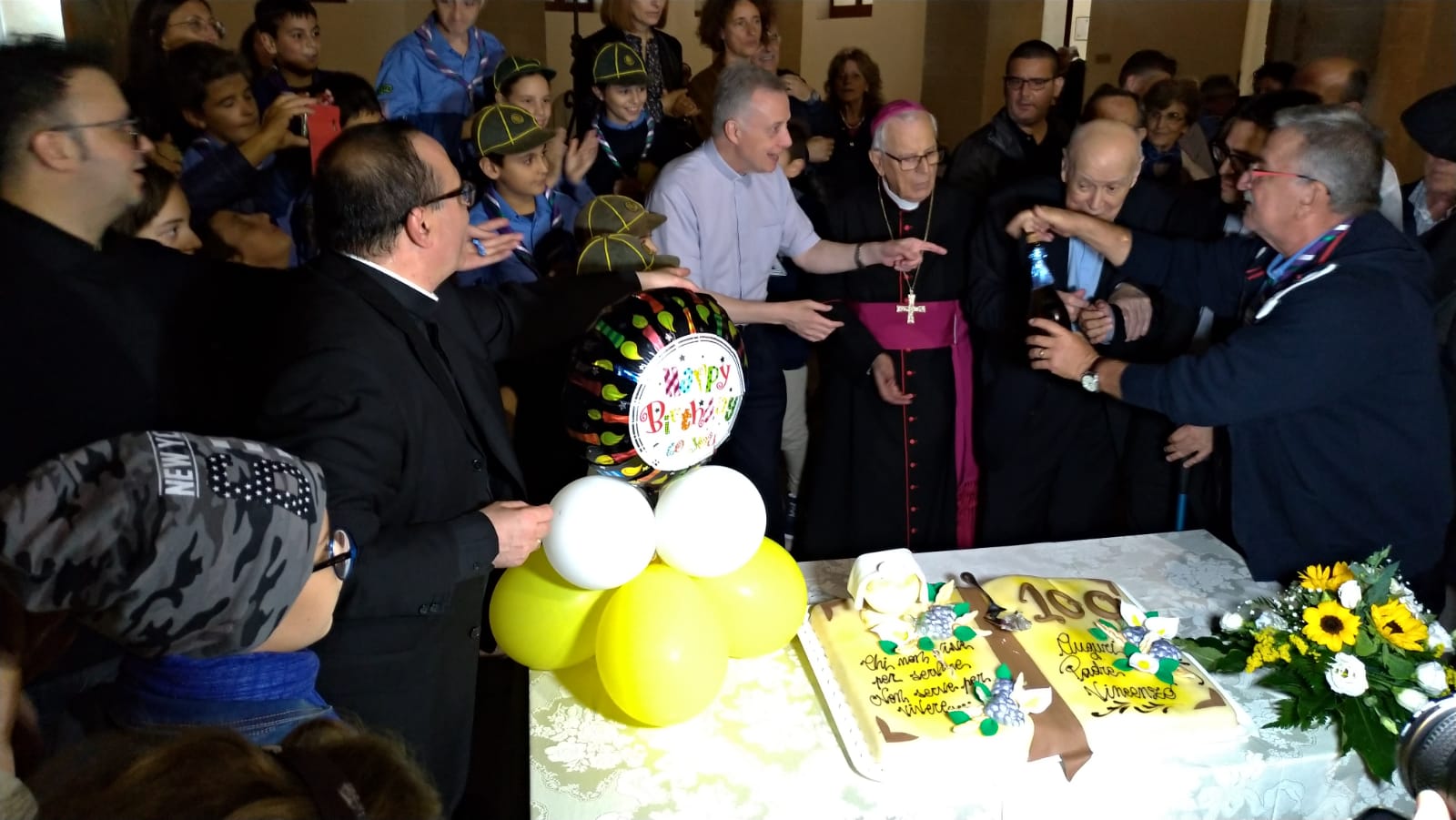 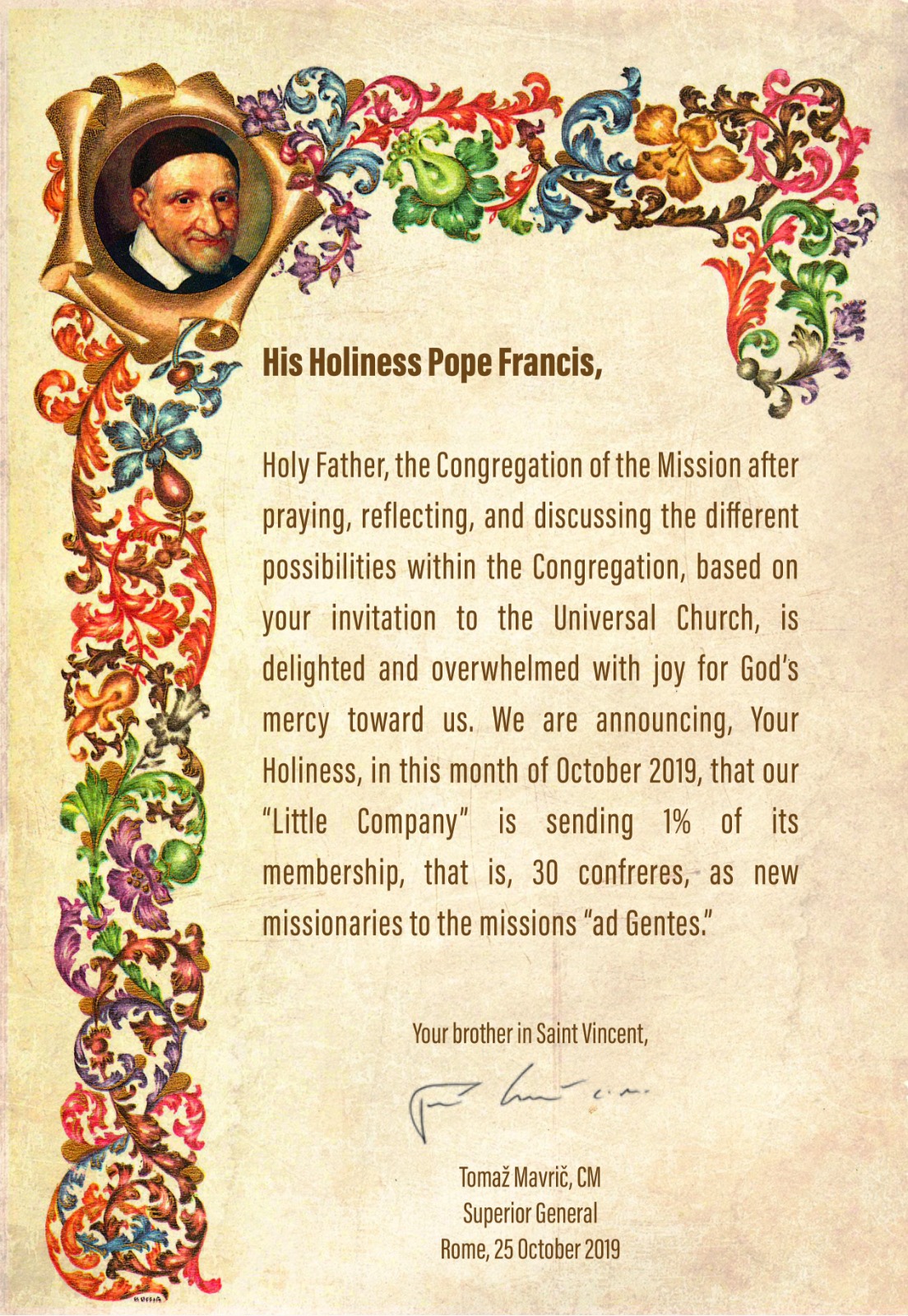