The V Formation Program for the Vincentian Family 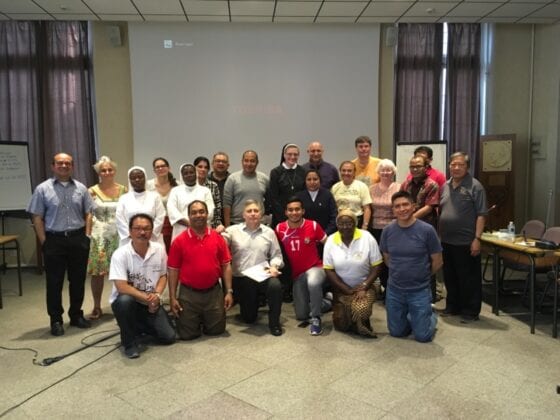 Participants: This program is geared toward the Brothers of the Congregation of the Mission (Brothers of every age and who engage in all the various ministries). This program is the fruit of the CIF vocational promotional program during which we spoke about the significant decline of vocations to the brotherhood in the Congregation. During the first two centuries of our history the Congregation was composed of 60% priests and 40% brothers. Today, the percentage of Brothers has declined to an historical low.

Participants: Priests and brother who are ministering in missions ad gentes, in poor areas of their provinces or who are preparing to leave for the missions.

Methodology: the formation will be developed in workshops

Complementary information: the various formation programs are held at the Motherhouse of the Congregation of Mission, located at 95 rue de Sèveres, Paris, France. These programs are conducted in English, Spanish and French. Contact the director of the program with regard to cost and further details.

One final detail: Because the Motherhouse receives many visitors it is important to confirm your participation as soon as possible.

To confirm your presence among the participants or to
ask any questions write to personal email:
andresmotto@gmail.com
To follow CIF activities on Facebook go to: CIF France
visit CIF’s website: cif-paris.webnode.es/website