The CM Chinese Province during COVID-19: Long-distance Solidarity in Action When the news of the deadly new coronavirus (COVID-19) broke out among the local people in China, all confreres except one were already back home for the long Chinese New Year holiday. Government forcefully prohibited all public gatherings and restricted most travel to contain the virus that originated in Wuhan City, the capital of Hubei Province – the area where our confrere, Saint John Gabriel Perboyre, was martyred.

Father Paul Xi, the only confrere who was not able to go home before the government prohibitions and containment took effect, is confined all alone in the simple rectory of his parish. It is through the generosity and goodness of some parishioners that he gets his daily provisions. Other confreres, although they would like to be with their parishioners in these trying times, cannot do much because of the restrictions.

It is actually from a distance that actions are taking place to help the people affected by the virus. Knowing the gravity of the situation, the Provincial Office, based in Taipei City, Taiwan, immediately coordinated with Jinde Charities, an organization based in Shijiazhuang and a good partner of the CM in social services and other programs, to help with the emergency needs of local people especially those who are poor. Thanks to the General Curia and other provinces that responded to the appeal of the Chinese Province, a number of people have been provided with protective masks and supplies and thus are protected from the deadly virus. Local people are touched by how generous and efficient the CM is in responding to their appeal. The money received from abroad was sent to Germany to buy protective masks and supplies for first responders and for poor people in the countryside. The demand for such materials inside China is so high that money is of no use in this time of emergency.

Despite the distance, we find ways to help in this time of emergency. We should mention Father Joseph Lin, a Chinese confrere based in Queens, New York. His efforts to be in solidarity with the sufferings of the Chinese people did not end only with prayers, but with concrete actions to do something for the poor. He tirelessly organized the immigrant Chinese community to donate protective masks and supplies for China. He took the path of action from a distance in offering solidarity to the affected.

Although this new coronavirus has restricted and confined many, yet our charity knows no bounds. The Congregation of the Mission showed it – from a distance. 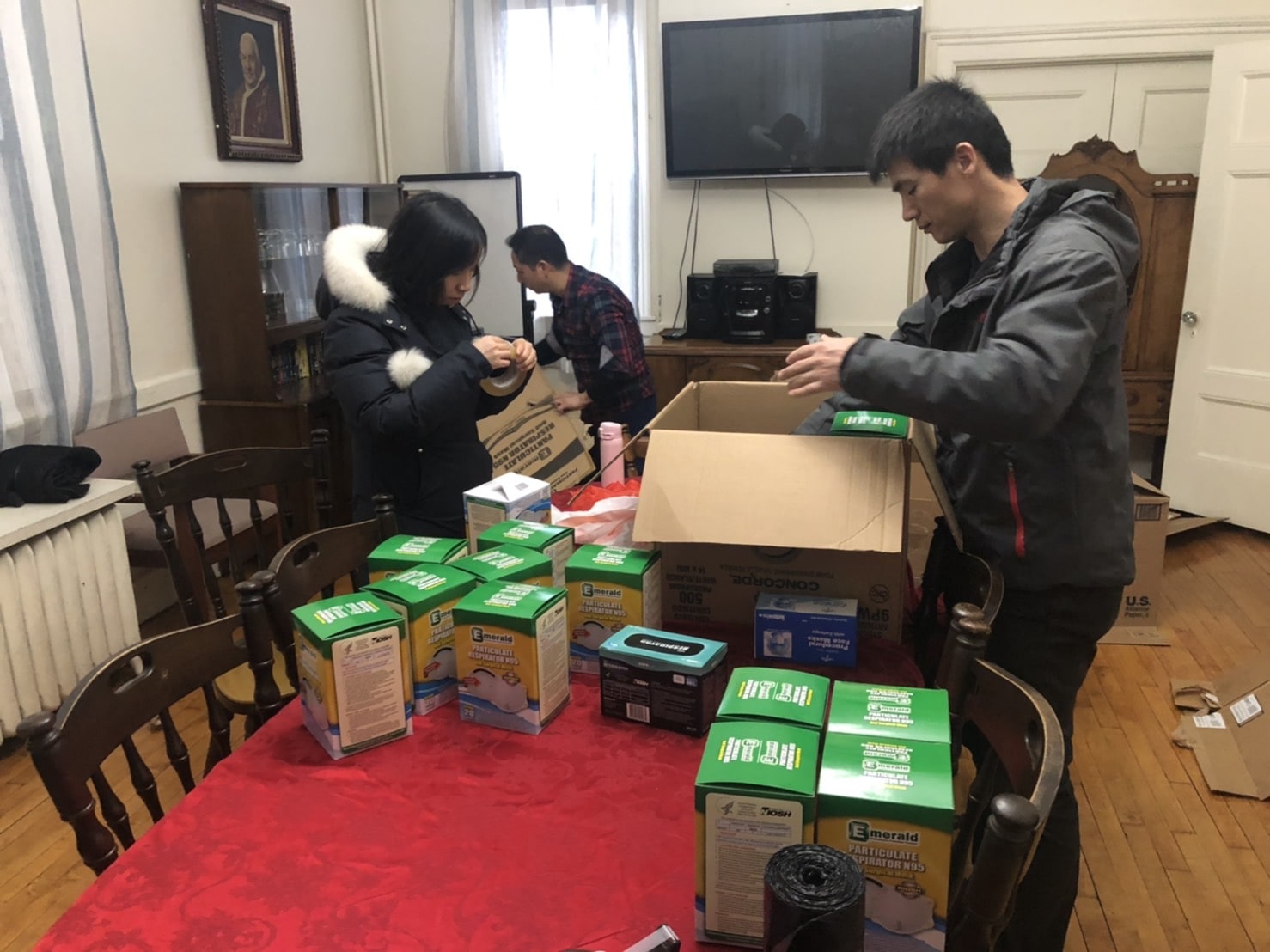 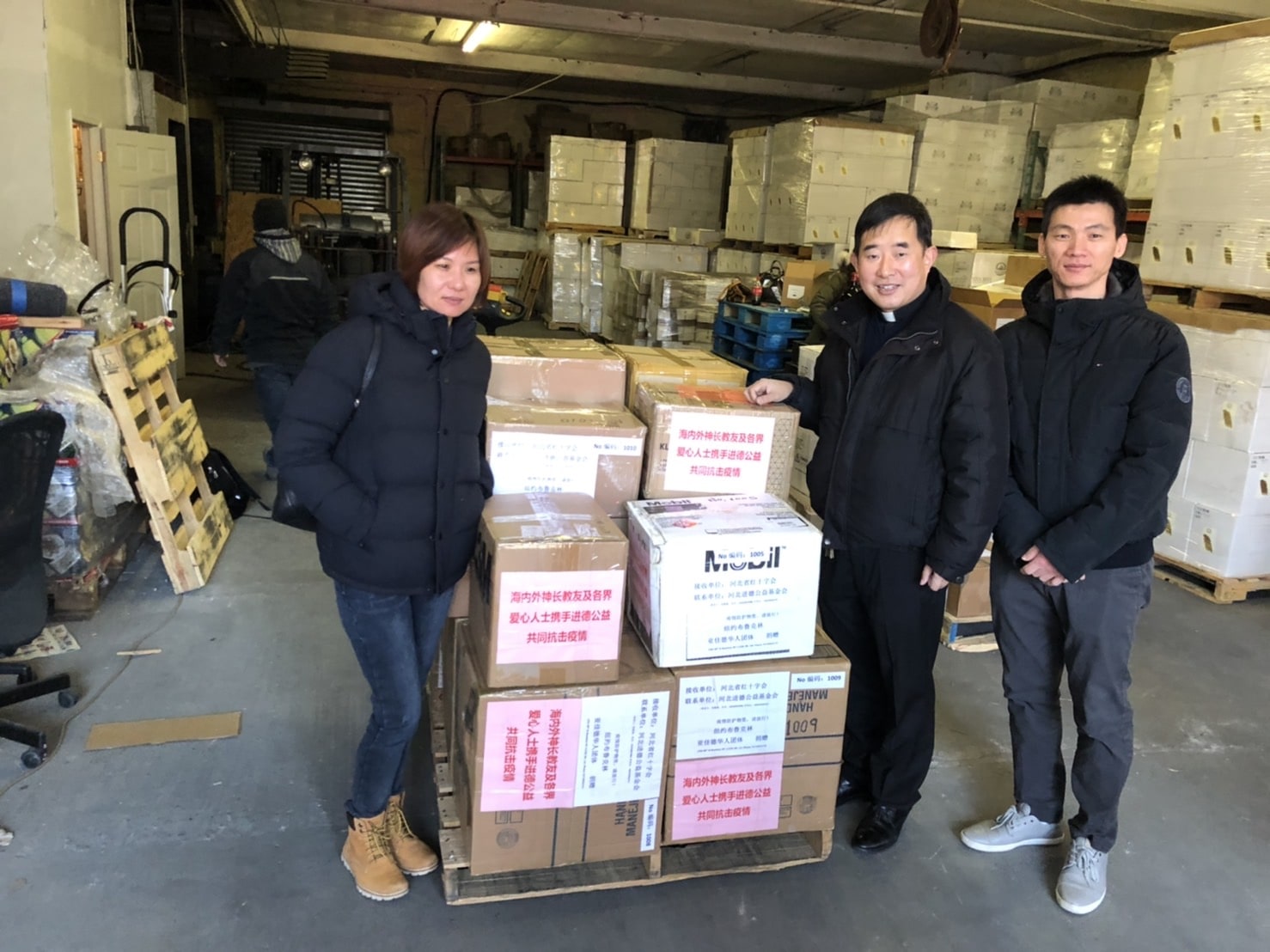 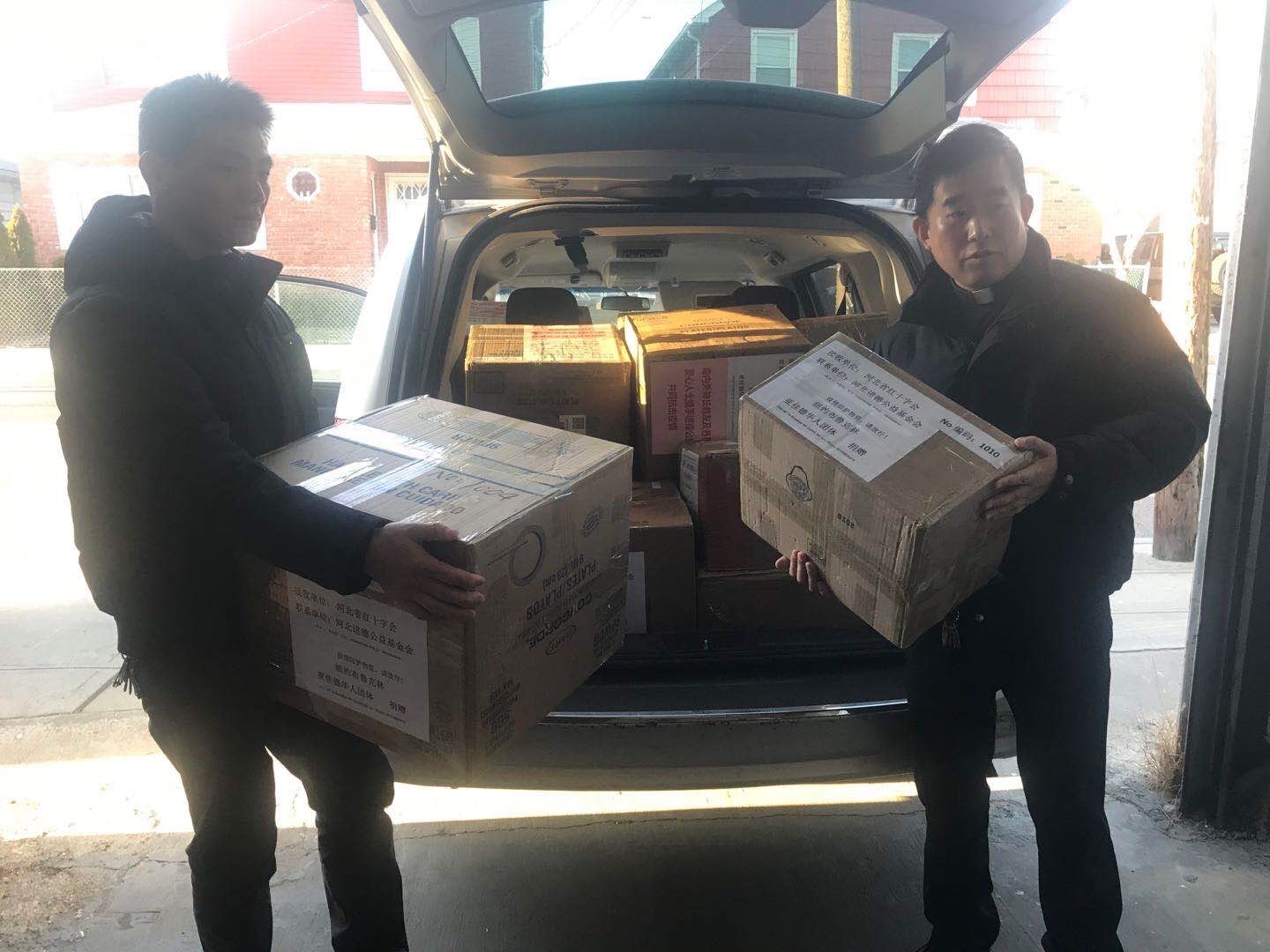 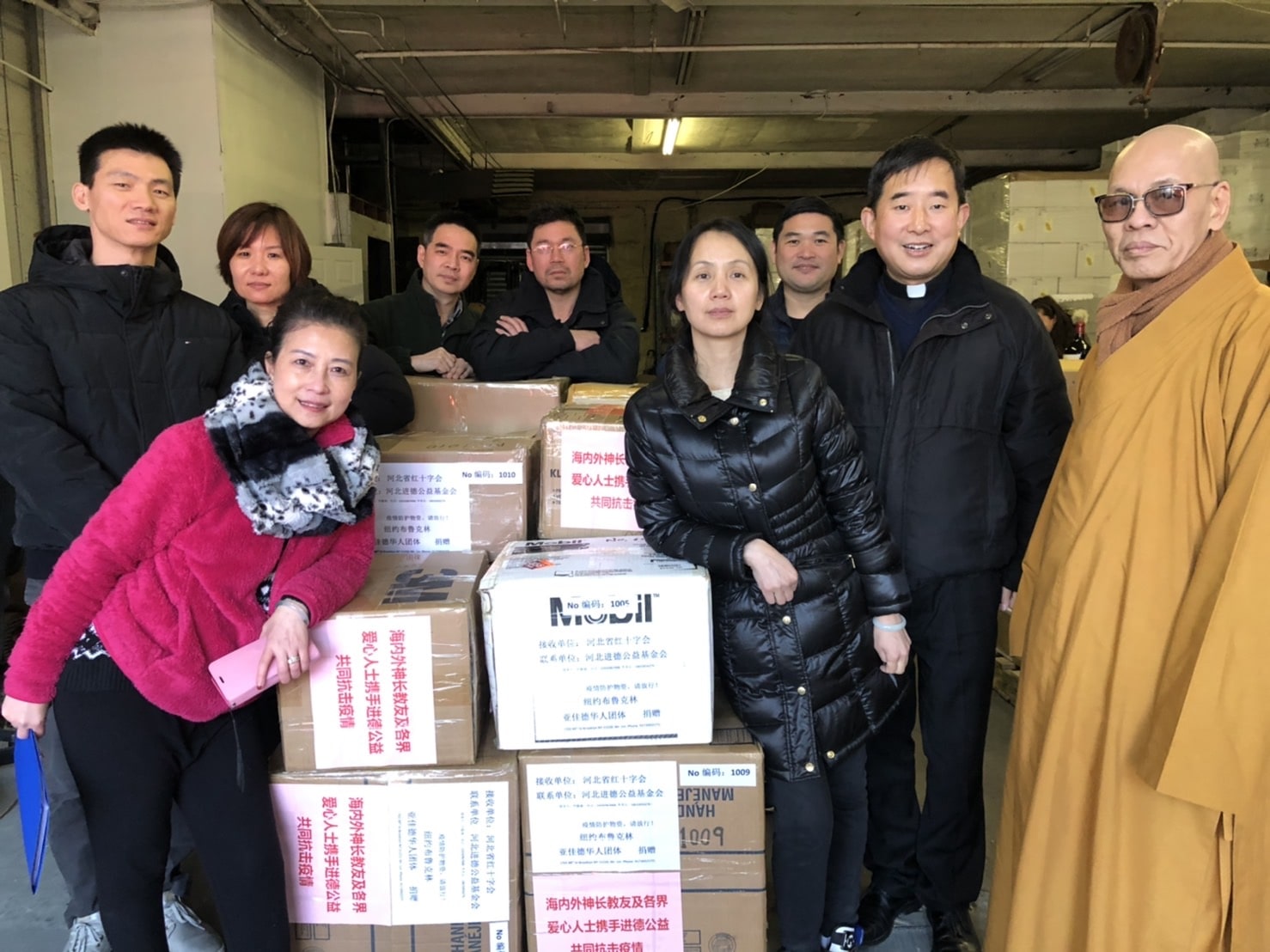 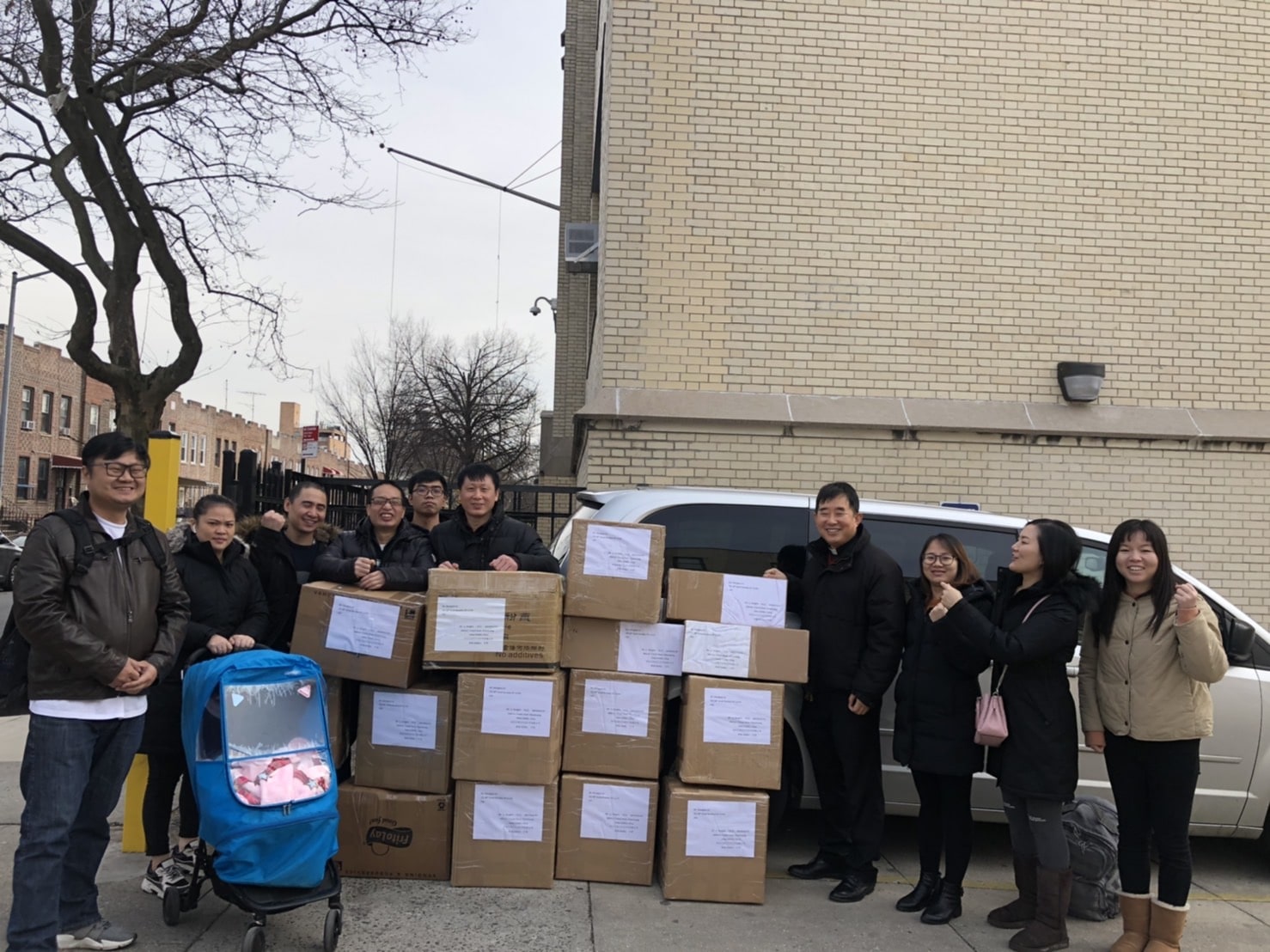