Laudato Si’: an ecological letter in defense of the Planet and the Poor of the Earth 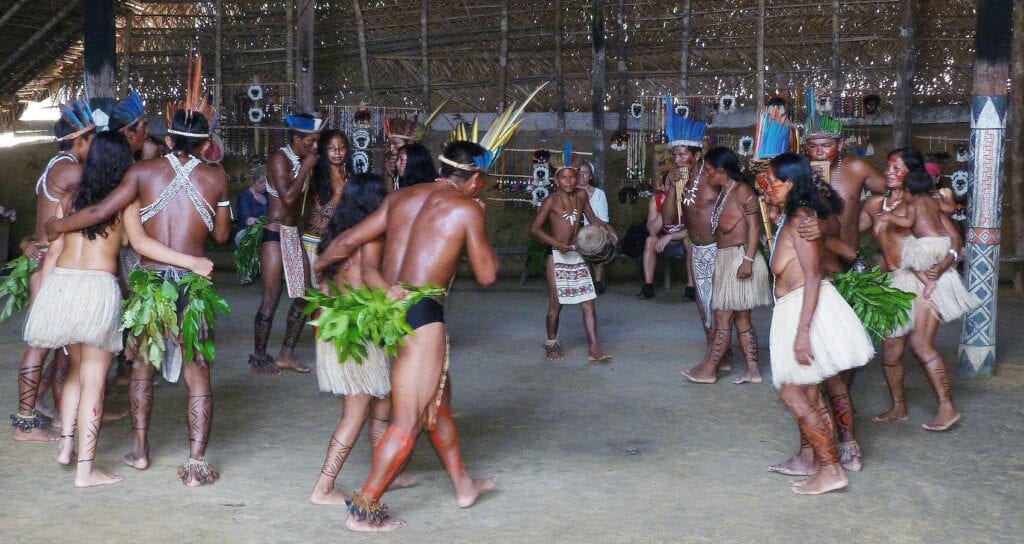 Pope Francis, writing his “Laudato Si’” in 2015, delves into the problems that encompass the socio-environmental crisis, the survival and future of humanity. The environmental encyclical highlights the changes that have occurred on Planet Earth, criticizes irresponsible economic development as one of the causes, among other factors, of the destruction of the environment and social life.

As the papal encyclical indicates, “Change is something desirable, but it becomes worrying when it becomes a deterioration of the world and the quality of life of much of humanity” (LS 18). La défense de la création est prophétiquement liée à la dénonciation que François fait de la difficile réalité des populations les plus vulnérabilités du monde. Environmental impacts always end up affecting the poorest since they live in regions subject to the bad exploitation of natural resources in various parts of the earth.

A specific event that occurred here in Brazil and that reflects the great concern of Pope Francis was the environmental tragedy in Brumadiño on January 25, 2019. Controlled by the company Vale SA, the dam called “Barragem de Mina Còrrego do Feijão,” collapsed and caused the death of more than 250 people while contaminating the soil and rivers of the coveted iron region in the State of Minas Gerais. In terms of human lives, it was the largest workplace accident in Brazil and the second largest industrial disaster of the century. The human, social and environmental damages so far are irreversible.

Starting from this problem, Pope Francis summons all humanity to renew care for Planet Earth and solidarity with the poor. In calling for an integration between environmental justice and social justice, the pope’s intention is to remember that population growth is not the main cause of the ecological crisis as is often argued. The letter says in a tone of exhortation and warning that “Earth’s resources are also being depreciated because of immediate ways of understanding the economy and commercial and productive activity” (LS 32). In Brazil, the Amazon has been one of the biomes most devastated by excessive economic exploitation, showing that environmental legislation is not applied and that it remains only on paper. 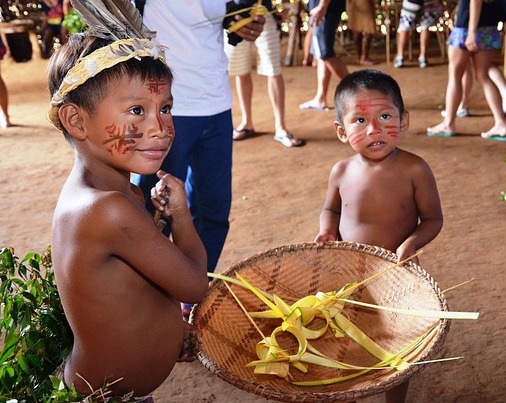 everyone’s responsibility to the common home: Planet Earth. According to him, it is convenient, under the principle of ecological and spiritual education, to renew the lifestyle that leads to excessive consumption in order to establish new relationships between man and creation within the ethics of caring for the environment and compassion for the environment and the poorest.

Finally, when referring to the “Song of Creatures” of Saint Francis of Assisi at the beginning of this letter, – “Laudato Si’, mi Signore” – “Praised be you, my Lord,” the pope highlights the meaning and objective of his thought : there is no other way for an integral ecology than fraternity in human relationships based on social justice and outside of cosmic re-enchantment, because “the world is more than just a problem to solve, it is a joyous mystery that we contemplate in joy and praise ”(LS 12). So be it, amen!