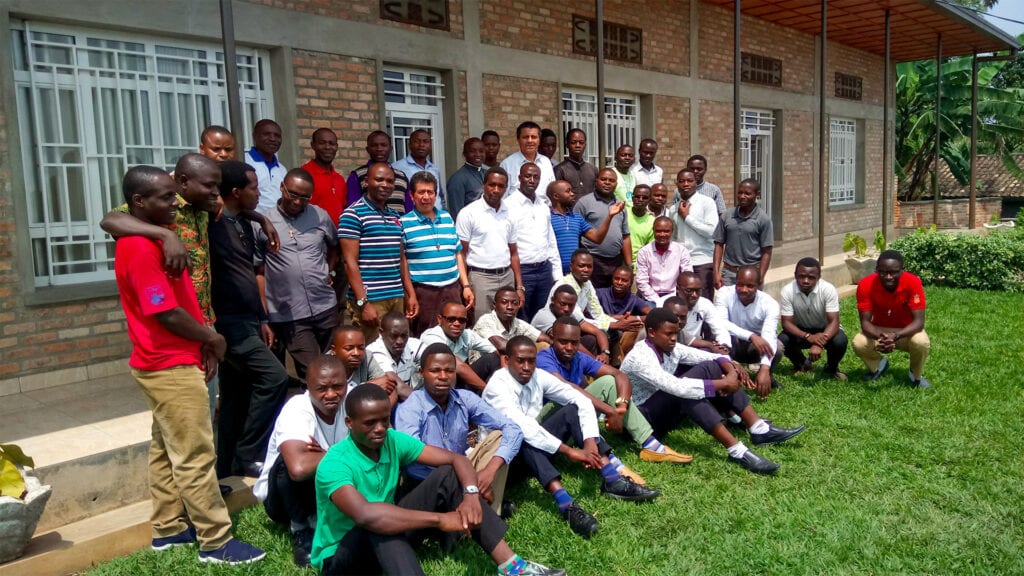 Our presence in Rwanda is intimately linked to an historical fact: the genocide against the Tutsis and the war that Rwanda experienced between 1990 and 1998. There was great chaos in the country: many bishops and priests had been assassinated while the greater majority of them fled. We came to Rwanda in response to an invitation that was extended to the superior general by the diocese of Rijengeri. The difficulties at that time interrupted communication and in the end, it was the Daughter of Charity in the Rwanda-Burundi Regions who insisted on our presence in that area. Our arrival came about in a very modest manner, a single missionary arrived there on December 7, 1998.

The following year another missionary was sent and in this way, in May 1999, we also became present in Burundi. By October of that same year therewere two missionaries in Burundi and two in Rwanda. Little by little other missionaries from Colombia came to this area and our presence was solidified.

In June of 2002 we had a canonical visitation by the Vicar-General, Father José Ignacio de Mendoza, CM and a councilor from the Province of Colombia, Father Guillermo Campuzano, CM. On that occasion we understood that it was the opportune time to present two requests to the Province of Colombia and the General Council: [I] to begin the formation of candidates to the Congregation and [2] to establish the creation of the Region of Rwanda-Burundi. Both requests were well received and went into effect that same year.

We are currently 18 missionaries, 16 priests and 2 brothers from Rwanda, Burundi, the Democratic Republic of the Congo and Colombia (15 indigenous confreres and three Colombians). In formation we have 4 theologians, 4 in their pastoral year, 14 in philosophy, 15 in initial stages of formation and 50 in discernment.

Our pastoral ministry is focused on the following areas: four missionary parishes (eight missionaries are ministering in these parishes), formation of candidates for the Congregation (five confreres), accompaniment of the Daughters of Charity (one confrere), pastoral ministry on behalf of the refugees from Burundi now living in Rwanda (one confrere), specialized studies (two confreres). Two confreres are also preparing to leave the region in order to begin a new mission in the Central African Republic.

In the parishes that we administer, we follow the guidelines of the Diocese where we are ministering and, as part of our contribution as members of the Congregation, we promote popular missions. We work closely with the laity whose work we value as catechists as well as the various ministries that they engage in as members of different Ecclesial Base Communities … we provide these men and women with on-going formation.

There is also an awareness to create and enrich a “vocational culture”. In each parish there is a vocational group. On the Regional Level vocational ministry is organized and the plan for the years 2020-2023 has just been implemented. There is a very fruitful vocational environment in these countries. As almost everythere, there is the challenge of discerning true voctional motivation. Thanks to the support of the Superior General and the VSO, we have plans to build a formation house in Rwanda.

On the level of the worldwide Vincentian Family there is a good relationship and good communication among the branches. There are regular meetings of representatives from the various branches and on the feasts of Saint Louise and Saint Vincent we gather together either on a national level and a more local level. We have participated in the Systemic Change formation program and with the support of distinct branches in Rwanda, we are involved in a joint project.

We have many needs on both the material and the spiritual level. We feel that we are in a place that corresponds to our Vincentian charism. The heritage that the “Missionaries of Africa” have given to us is most enriching and encouraging for our ministry of evangelization. As a region we now have the challenge of establishing a new mission house in the Republic of Central Africa, a place where confreres from the Cameroon Region had ministered.

We rely on the support of your prayers and as Pope Francis has stated we also ask that you pray for us, for our members in formation. Furthermore, pray that we might act in a responsible manner with the treasure of our charism in these mission lands.

Sincerely,
Father Juan Ávila, CM, missionary in this region from the time of its foundation and
Father Néstor Gómez, CM, Regional Superior 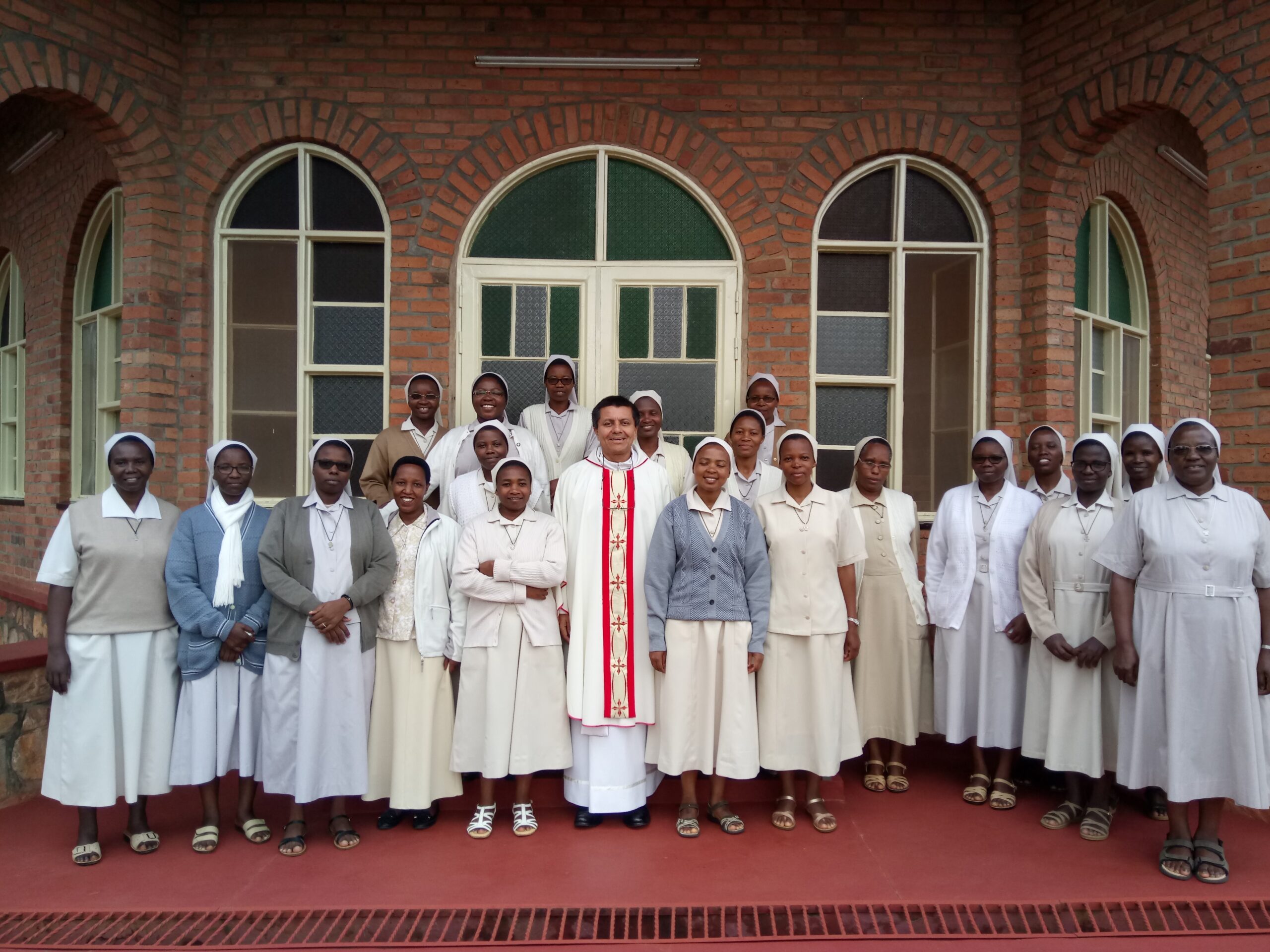 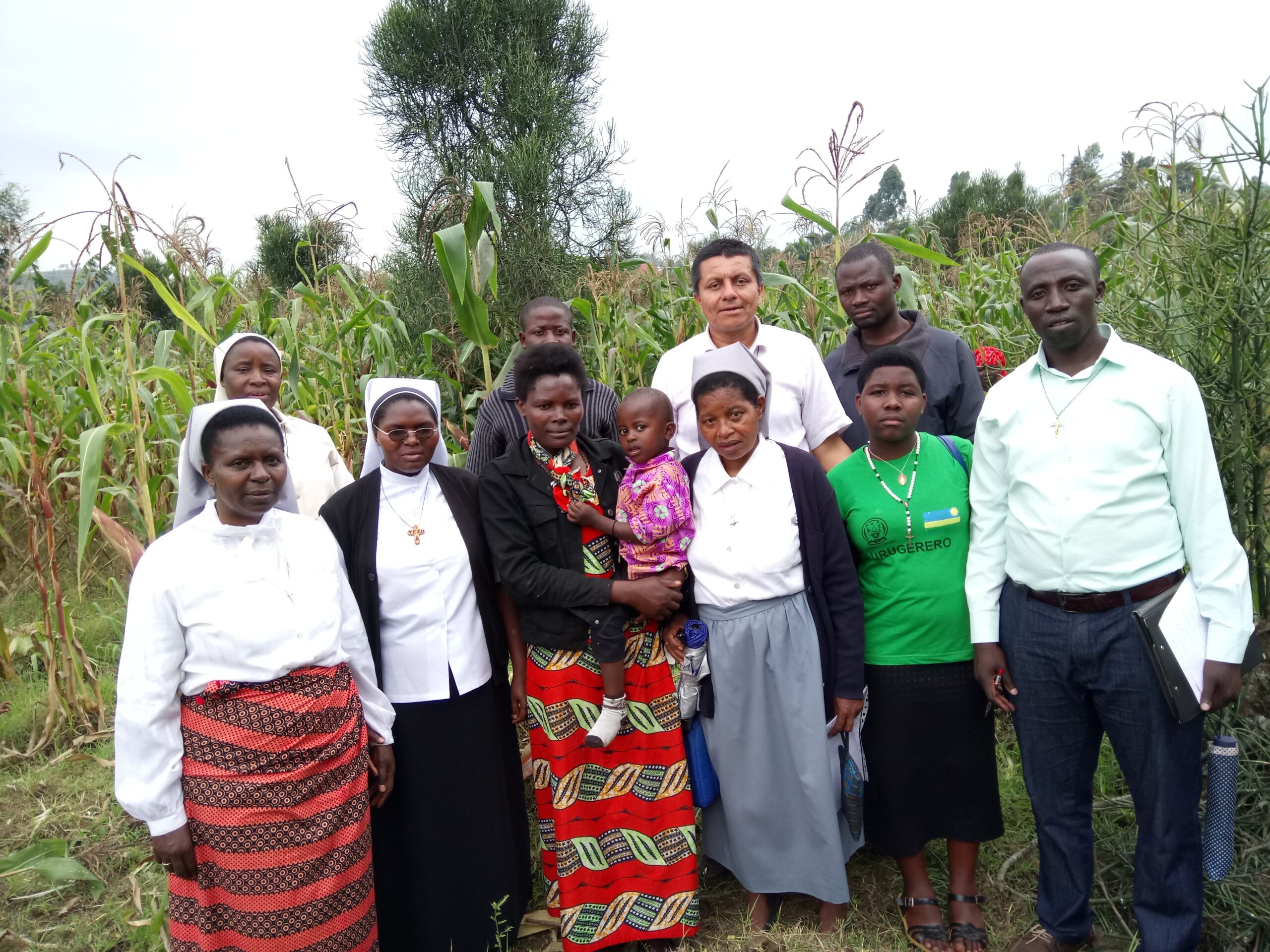 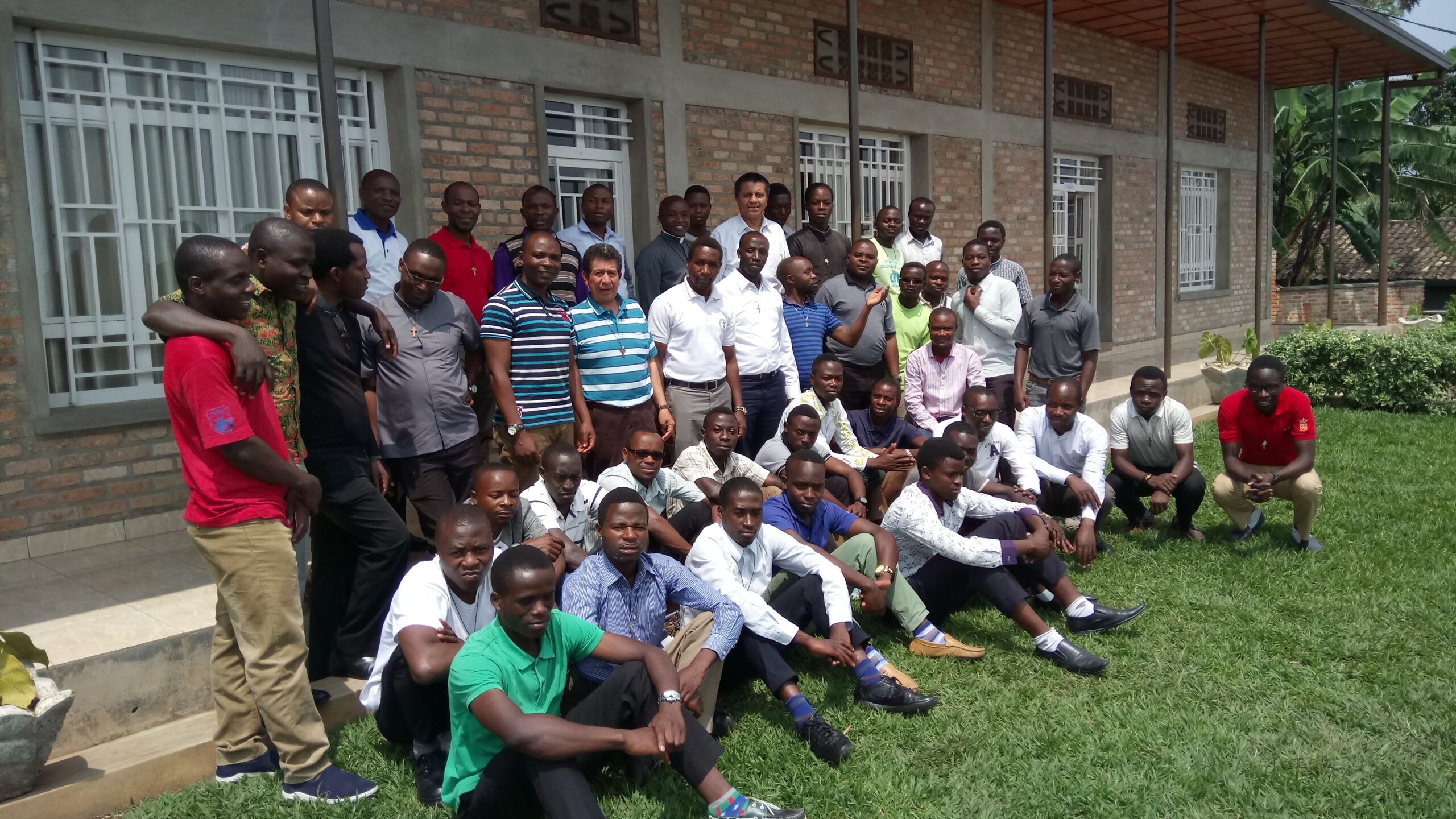 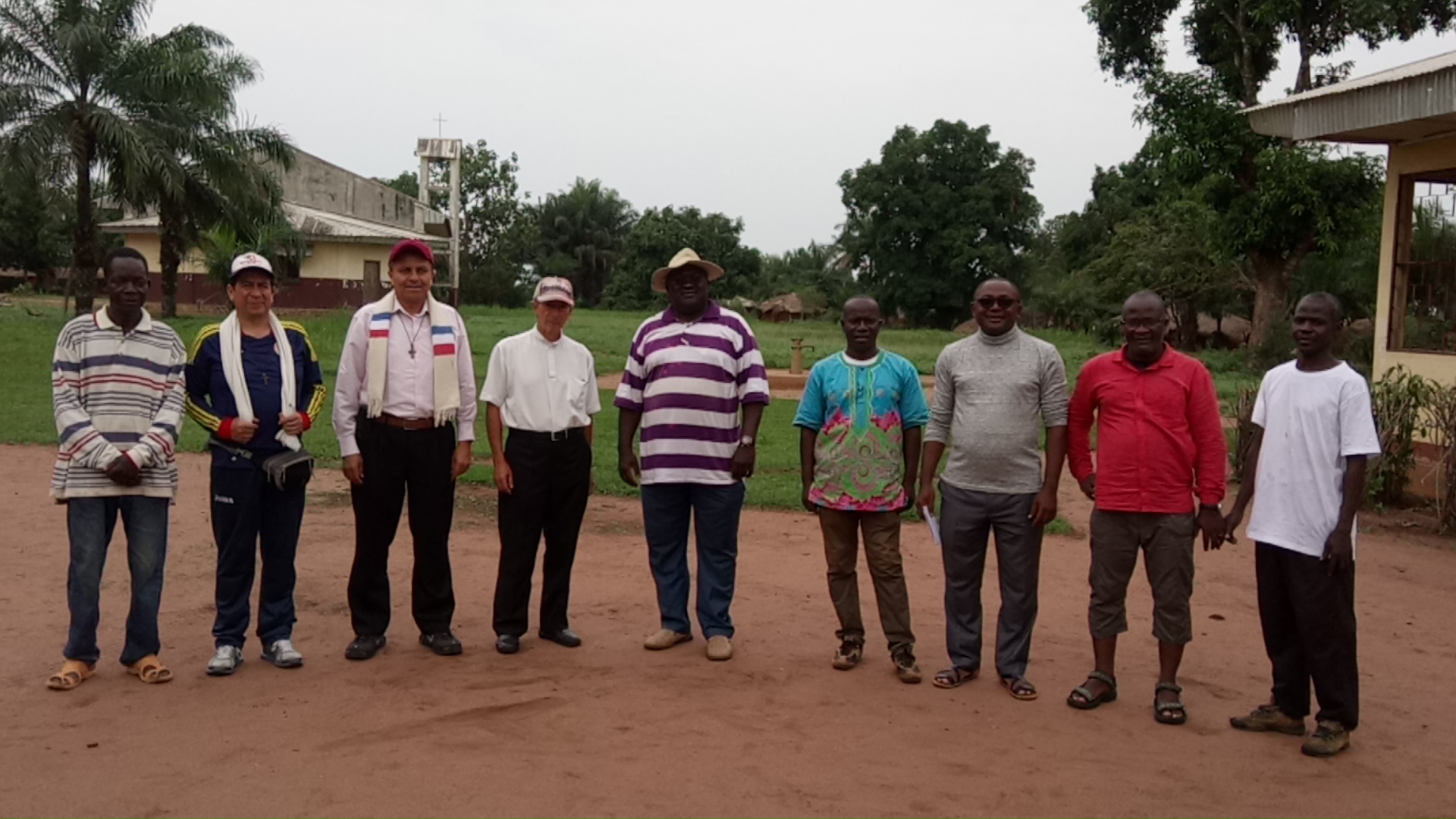 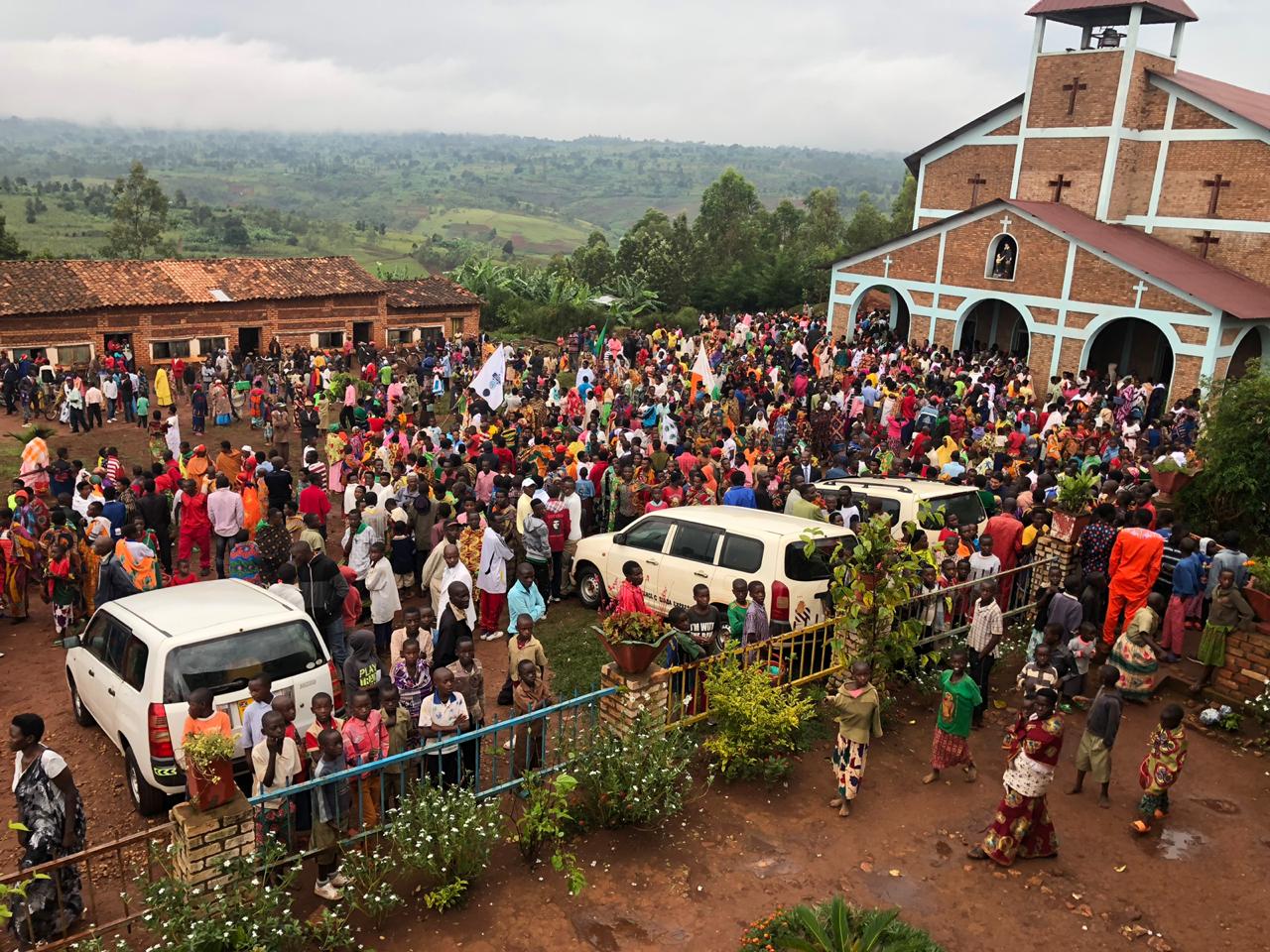 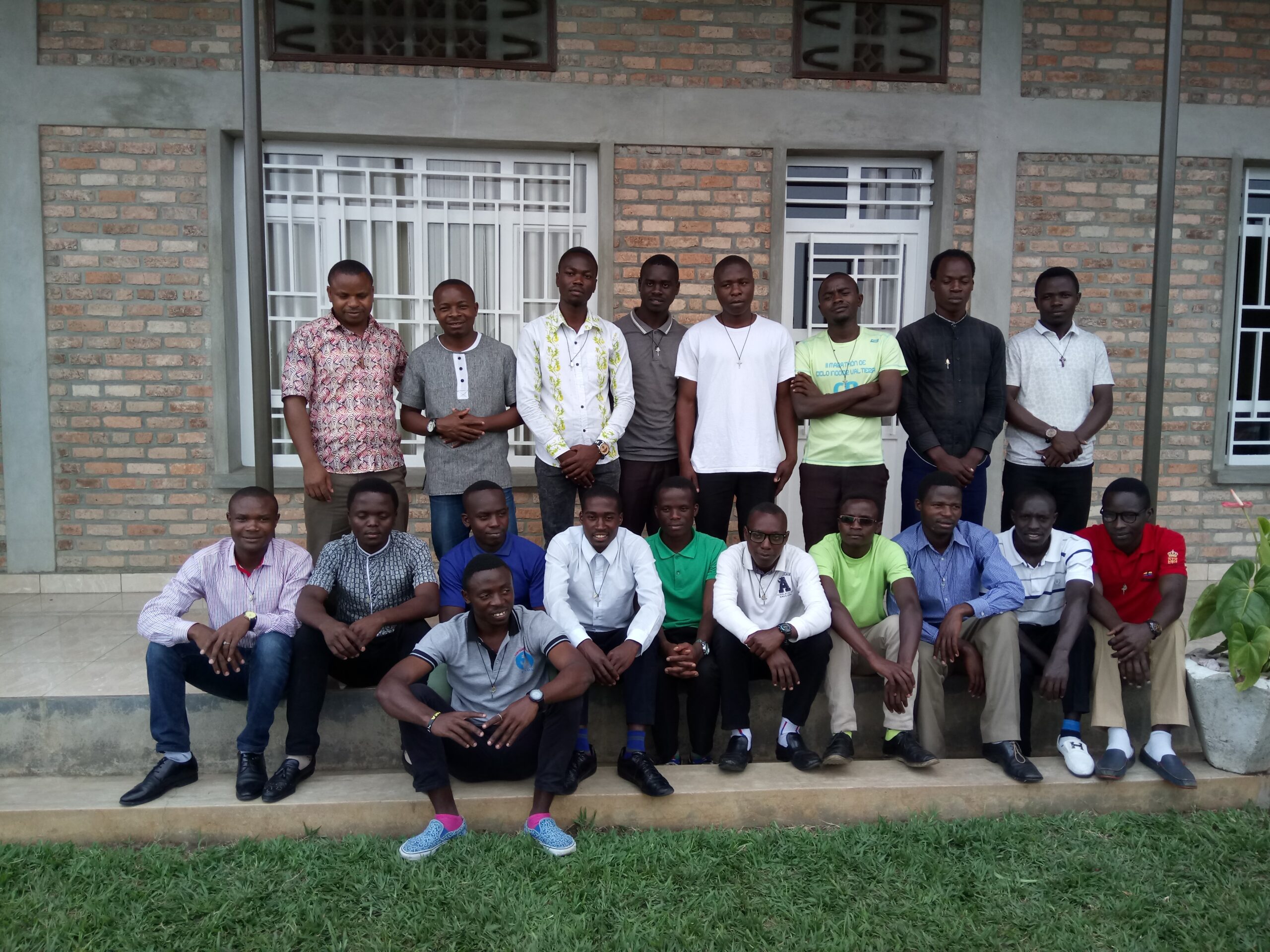