The New Region of Cuba 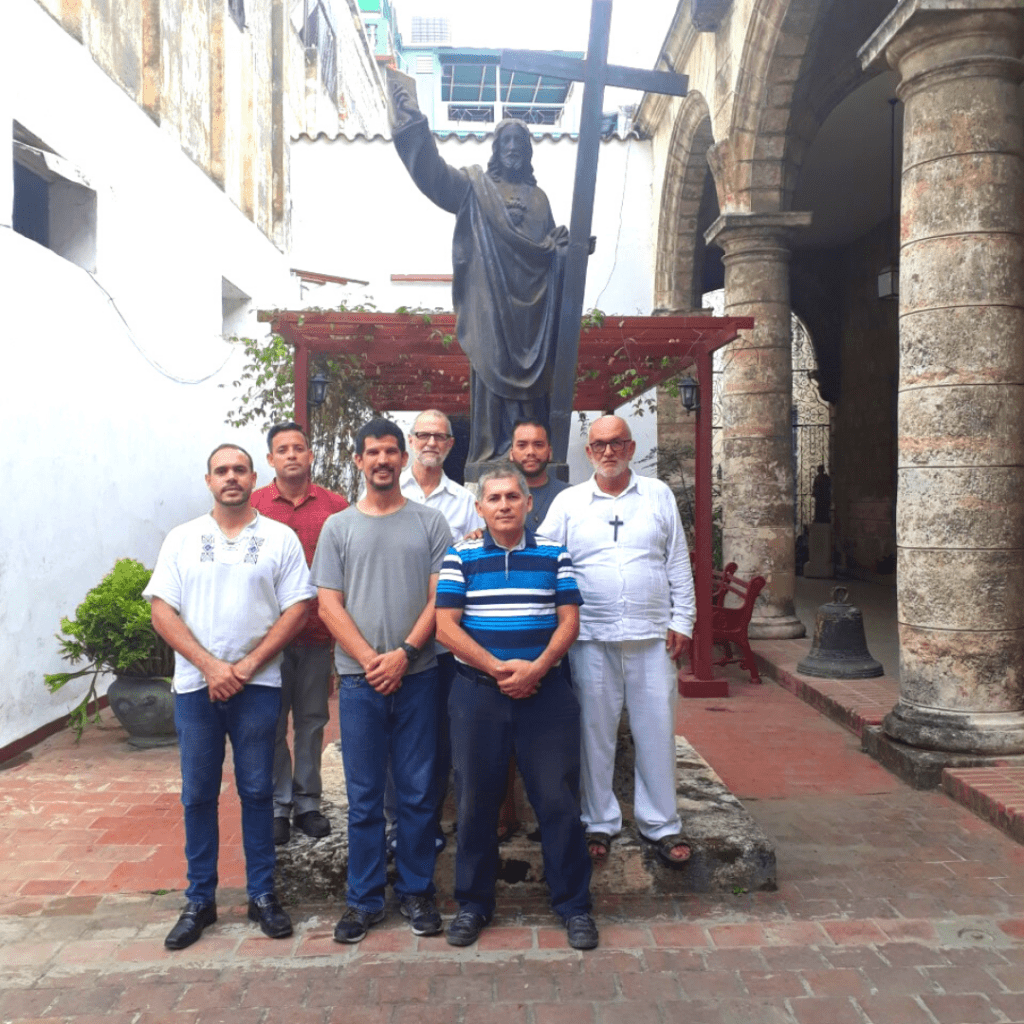 Part of the mission team

In 1847, members of the Congregation of the Mission in Spain arrived in Cuba to accompany the Daughters of Charity. Later, other Spanish priests arrived in Cuba, confreres who were forced to flee Mexico because of persecution. These members of the Congregation ministered as formators in seminaries, gave popular missions and served in parishes. A detailed history of this process can be found at: http://vincentians.com/es/historia-de-los-paules-en-cuba-capitulo-i/

In 2020 Cuba became a Region of the General Curia. At the present time there are eight priests, one brother, one transitional deacon who is preparing for ordination, and two theologians. There is also one student in vows who has permission to live outside the community and is in the process of regularizing his situation. We are thirteen persons from four nations: Cuba, Colombia, Argentina and the United States.

Presently, the Congregation of the Mission in Cuba is serving in its capital, Havana, where there is a parish and a Marian shrine. We are also present in San Luis (near Santiago), a very extensive parish which could easily be divided into two or three parishes. Previously the Congregation was present in all the major cities of the island, but the reduction in personnel has obliged us to limit ourselves to these few but significant places.

Until a few years ago, Father Jesús María Lusarreta (a deceased missionary from Spain) with great zeal had ministered among the poor and had encouraged the laity of the Vincentian Family to continue to live the Vincentian charism. The Family is present throughout the island, Daughters of Charity, the International Association of Charity (AIC), the Society of Saint Vincent de Paul … we are hoping to establish MISEVI very soon.

In each of the two parishes and the Marian shrine there is a center for the elderly, and we provide meals to these people (Monday-Friday) and also offer human and Christian formation. Thanks to the Cuban government, the General Curia, the AIC, the Order of Malta and other institutions, the soup kitchens continue to function even during this time of pandemic due to Covid-19.

In 2019, we met with Father Aarón Gutiérrez (Assistant General) and we had to decide between becoming an international mission or a region … we decided to become a region. During that same meeting we developed, in draft form, a pastoral plan.

In a meeting that took place in January 2020, the confreres of the region, following the guidelines of the Superior General, resolved to promote vocations, to minister in coordination with the larger Vincentian Family, to move toward the creation of new parish in San Luis and to also move in the direction of becoming a province or vice-province. This is not an easy task, but we are determined to move in this new direction and will seek to provide the necessary personnel in order to accomplish this task.

Recently the Pastoral Plan for 2020-2022 was approved and we are in the process of publishing the new Statutes for the region. We are hopeful that some new missionaries will come to Cuba to help us achieve our goals, to minister in the formation of new members for the Congregation, to live this missionary experience in the midst of a people where there are countless material and spiritual needs but where the people are joyful and generous and friendly … welcoming the missionaries with open arms. 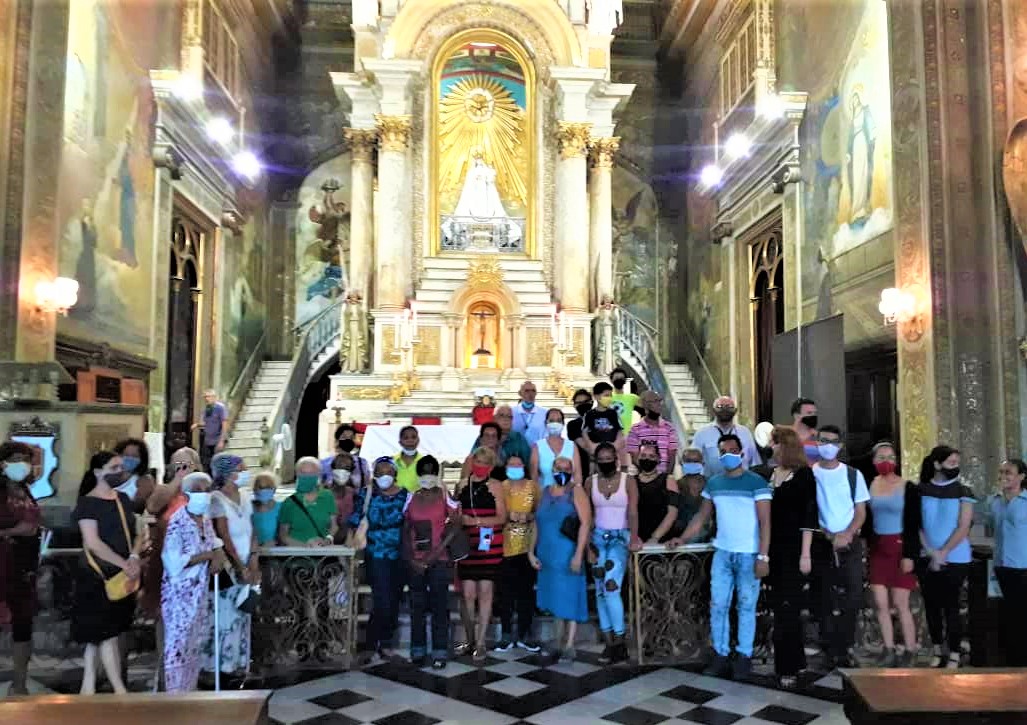 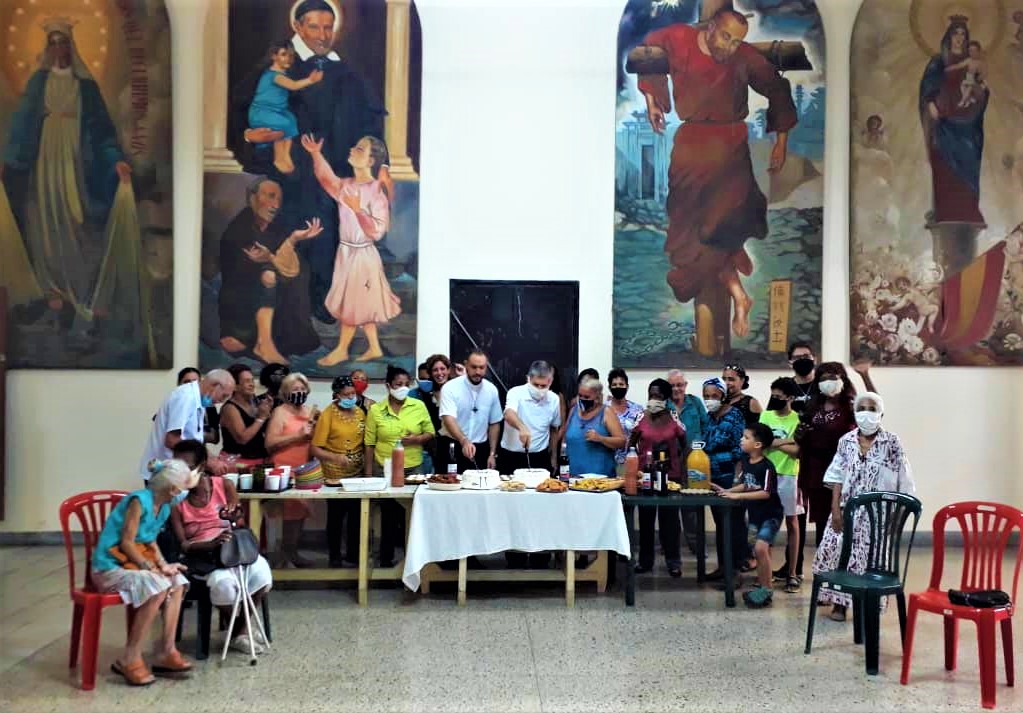 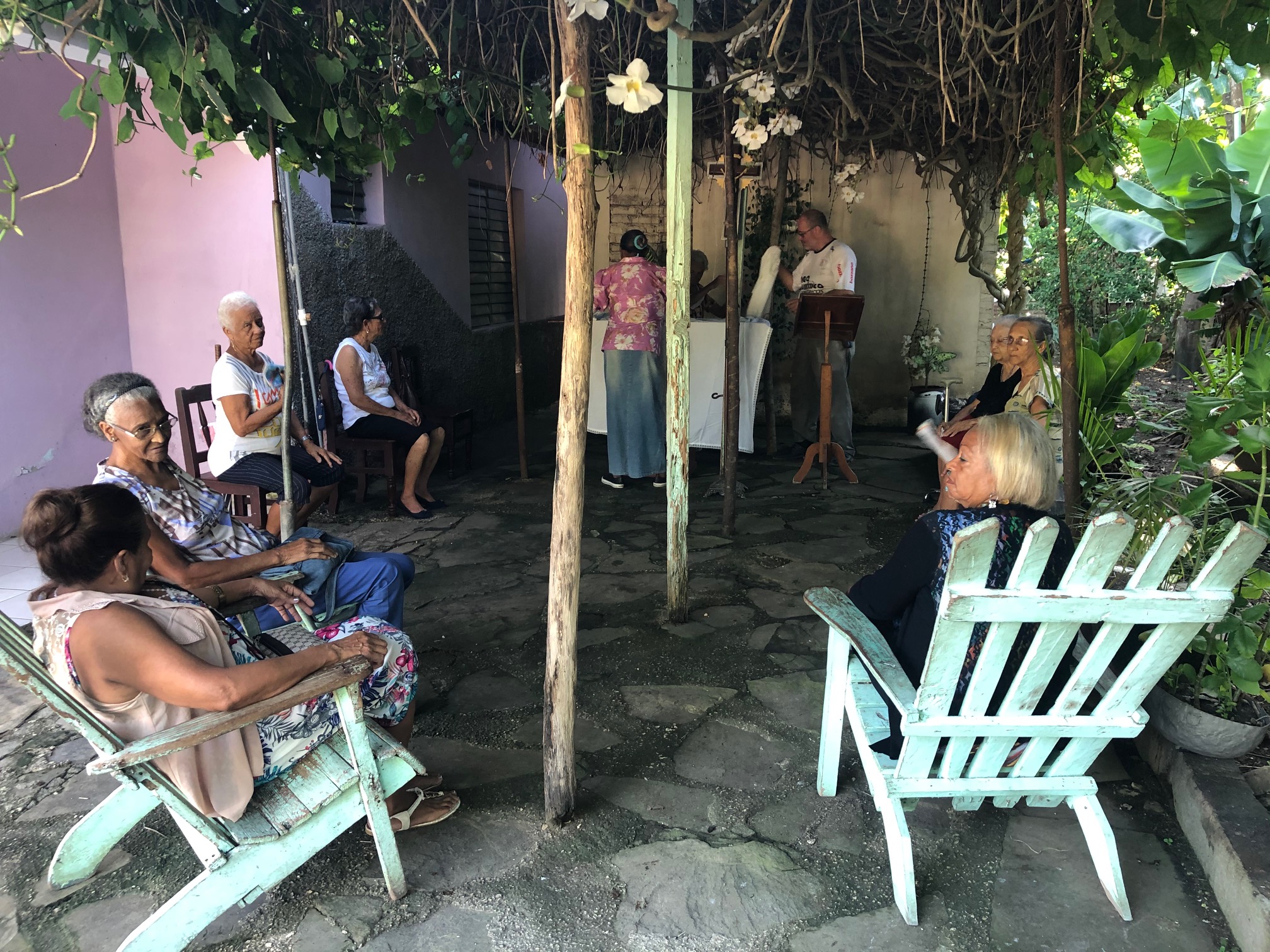 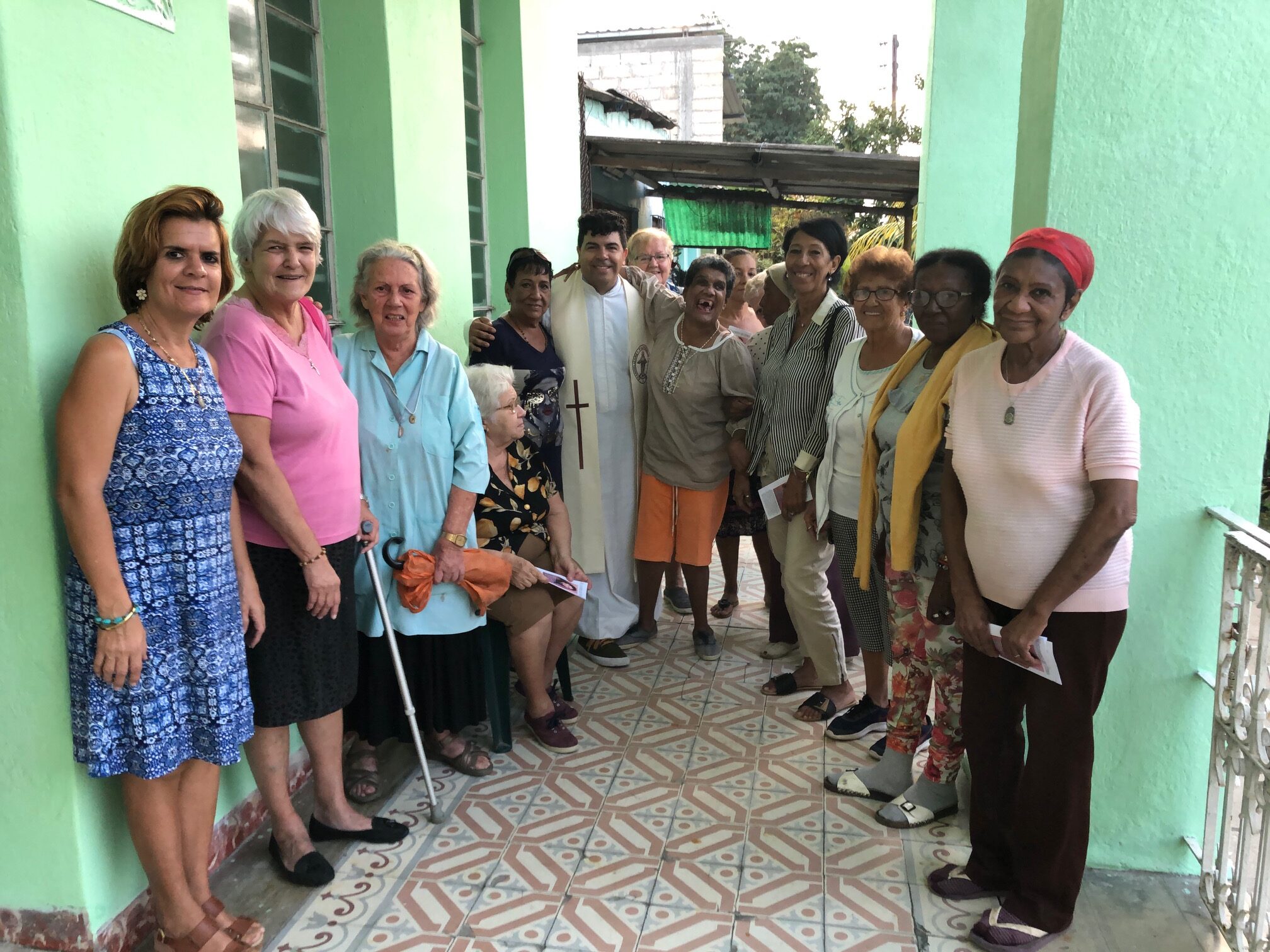 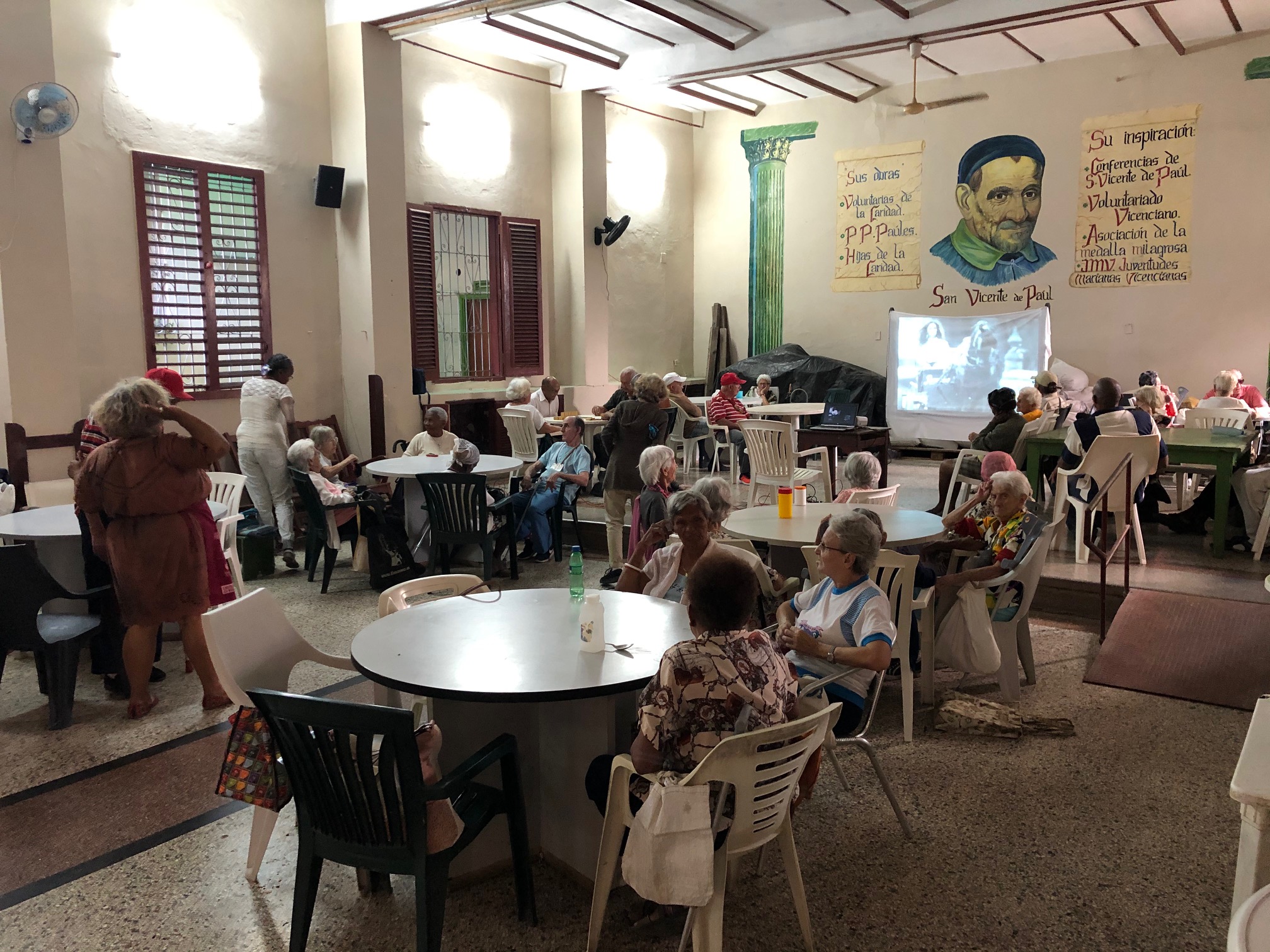 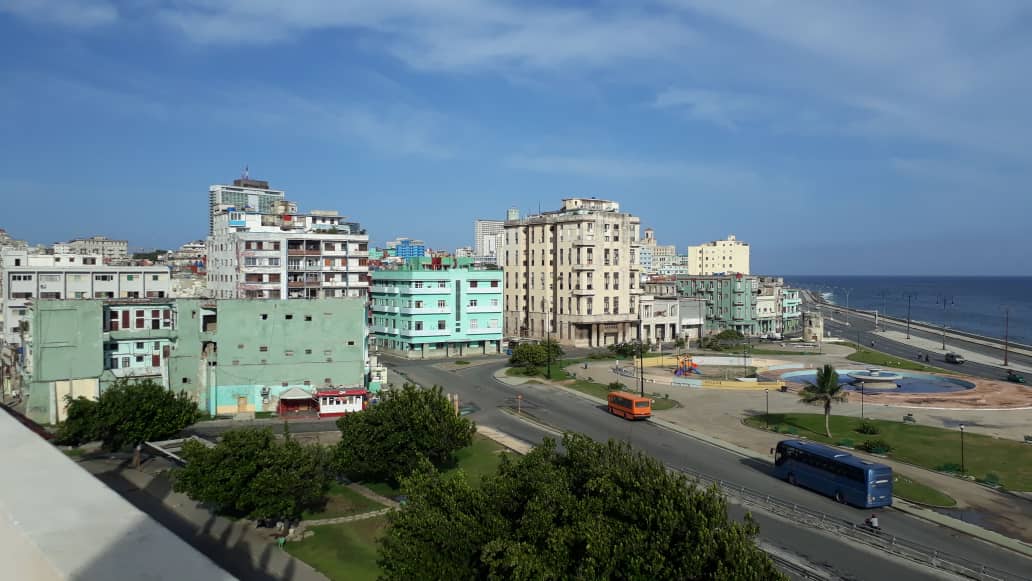 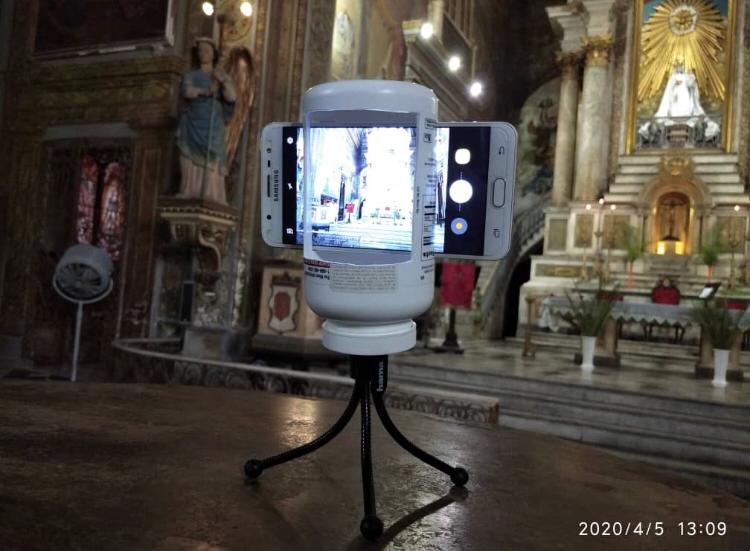 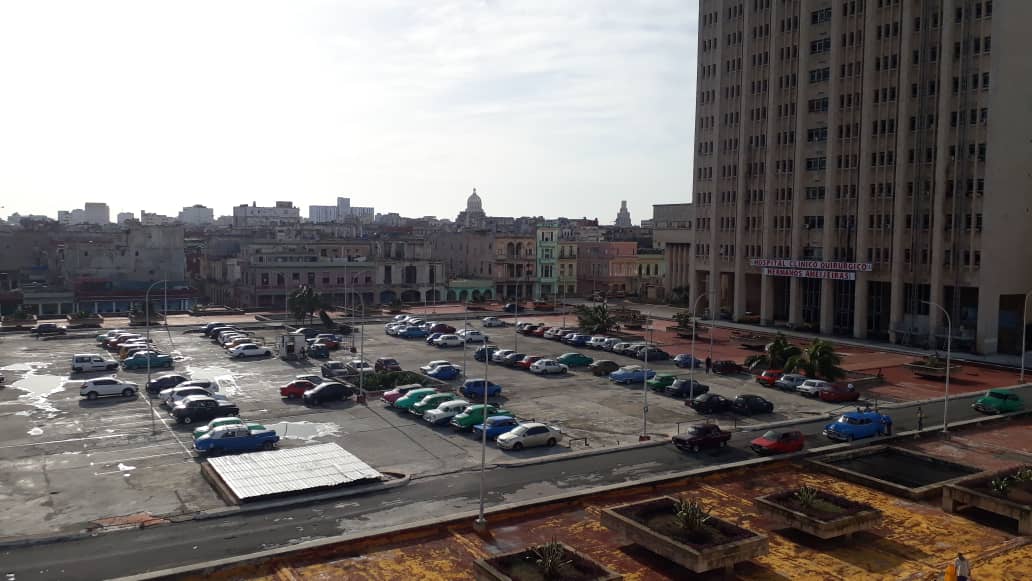