The region of Albania – Province of Italy 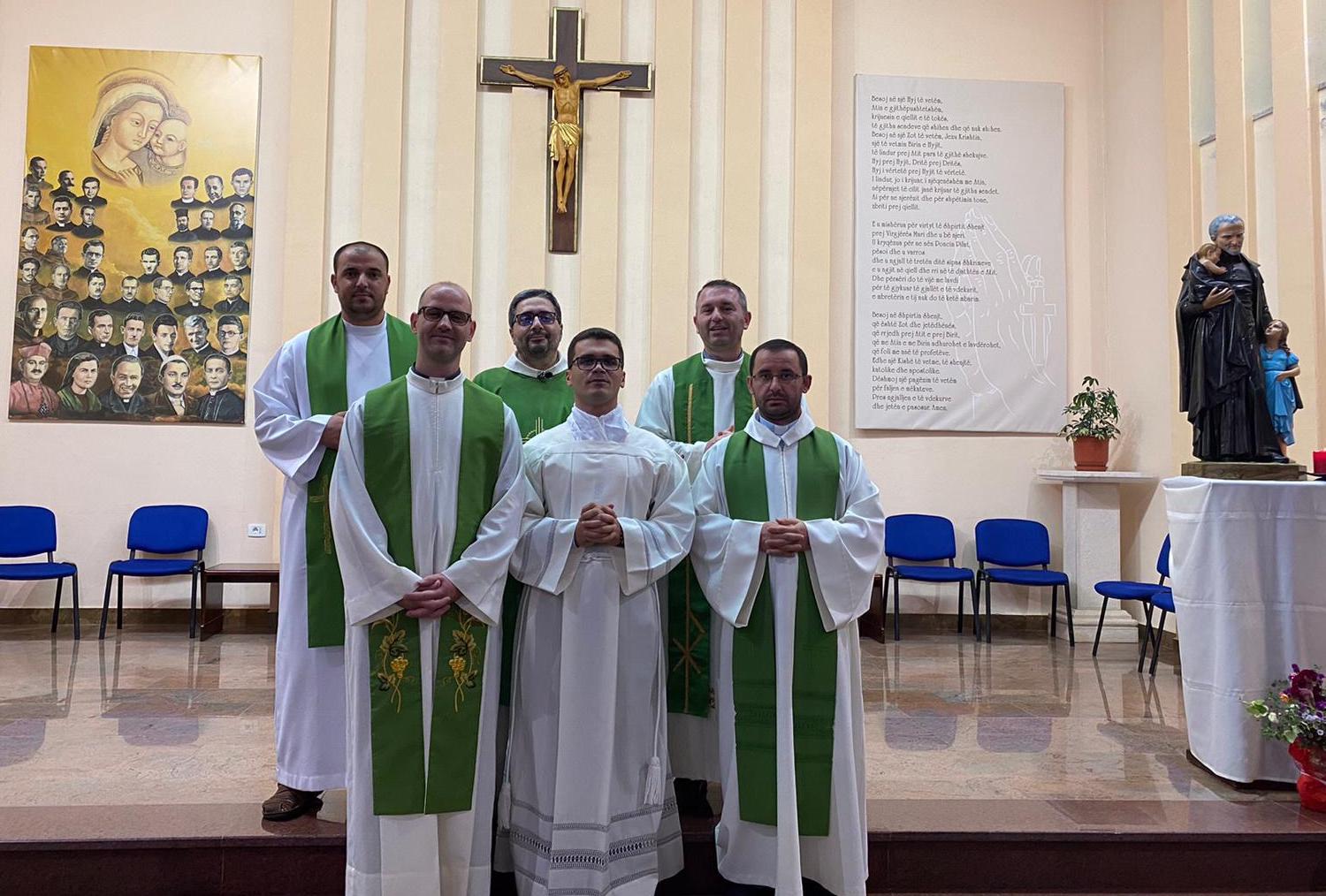 After an initial phase of presence that went from 1931 to 1943 in southern Albania (interrupted due to the advent of communism), the Congregation resumed its mission on 26 September 1993 until today. We were initially entrusted with the mountainous region of Mirdita. There, after 15 years, we are no longer present.

Currently the CM is present in two missionary areas – in the North and in the Center of the nation – which legally constitute a single house: in the diocese of Shkoder and Tirana. In the first we have two parishes in five villages on the northern outskirts of Shkodra. In the second diocese we are present in the village of Fushë Mamurras with two parishes and four villages. We constitute a region dependent on the Italian Province. The spoken language is Albanian (an original European tongue) which can be learned within a year. Italian is quite widespread.

We are six confreres: 4 young Albanians and two Italians. Of these: 4 are in Grude and Re (Scutari); 1 in Fushe Mamurras – Tirana (3 days a week lives in community in Shkodra); 1 is studying formation in Italy. The confreres are: Fr. Luigi Cannato, CM, superior, vice-director of the Albania-Kosovo Region of the Daughters of Charity; Fr Gjergj Ndreka, CM, parish administrator of Gruda and Re and of the Vinoteka branch, formator aspirants; Fr. Arjan Ndoj, CM, parish administrator of Hoti i Ri, chaplain of the Golem branch, Assistant JMV treasurer; Fr Fredinant Kodra, CM, vocation promoter, associate parish priest in Gruda and Re.

There is currently a student Rrok Shporaj, CM, who has completed the fifth year of theology and is studying in Piacenza; and an aspirant from Kosovo (a nation bordering Albania, of Albanian ethnicity) who is in the process of discernment/ He lives with us and is enrolled in the last year of psychology. There is a vocational pastoral project and an animator. The reality of the young, unfortunately, becomes more and more difficult both because of secularization / globalization and because of massive emigration to the richest nations.

Our current pastoral priorities are as follows:
1° – Evangelization through parishes in the villages and peripheries of the dioceses in which we operate;
2° – Training of aspirants in the preparatory phase to Gruda and Re (1 aspirant);
3° – Direct service to the poor and pastoral care of vocations;
4° – Diffusion of Vincentian spirituality;
5° – Collaboration and formation with the Daughters of Charity.

For the future, other urgent pastoral challenges await us:
– Start the popular missions in the mountain villages that are becoming more and more depopulated;
– Create an official coordination of FamVin (there are several branches, but not coordinated);
– Formation of the laity and family ministry;
– The care of Albanian emigrants (in Greece);
– To come to the aid of the diocese of Rreshen (Mirdita) and the administration of the South which have no clergy and whose bishops have requested our presence.

The difficulties encountered in evangelization are:
– The high level of emigration;
– Secularization and the spread of materialism;
– Economic poverty (Albania is the least in Europe);
– A faith based on devotions and traditions, but little founde 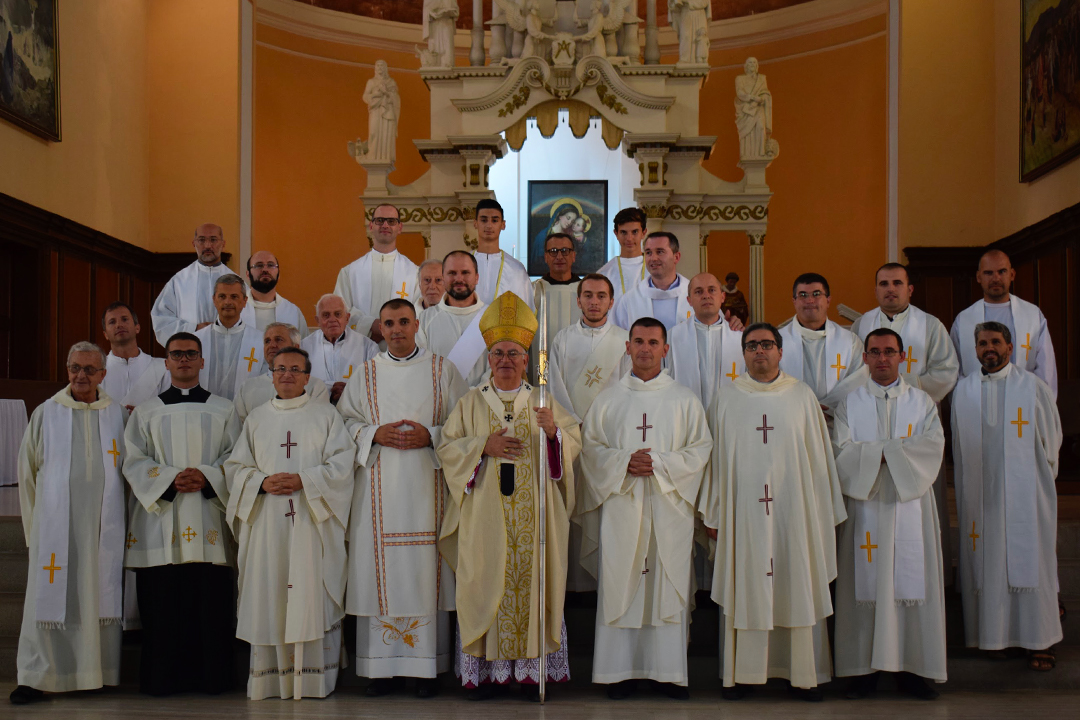 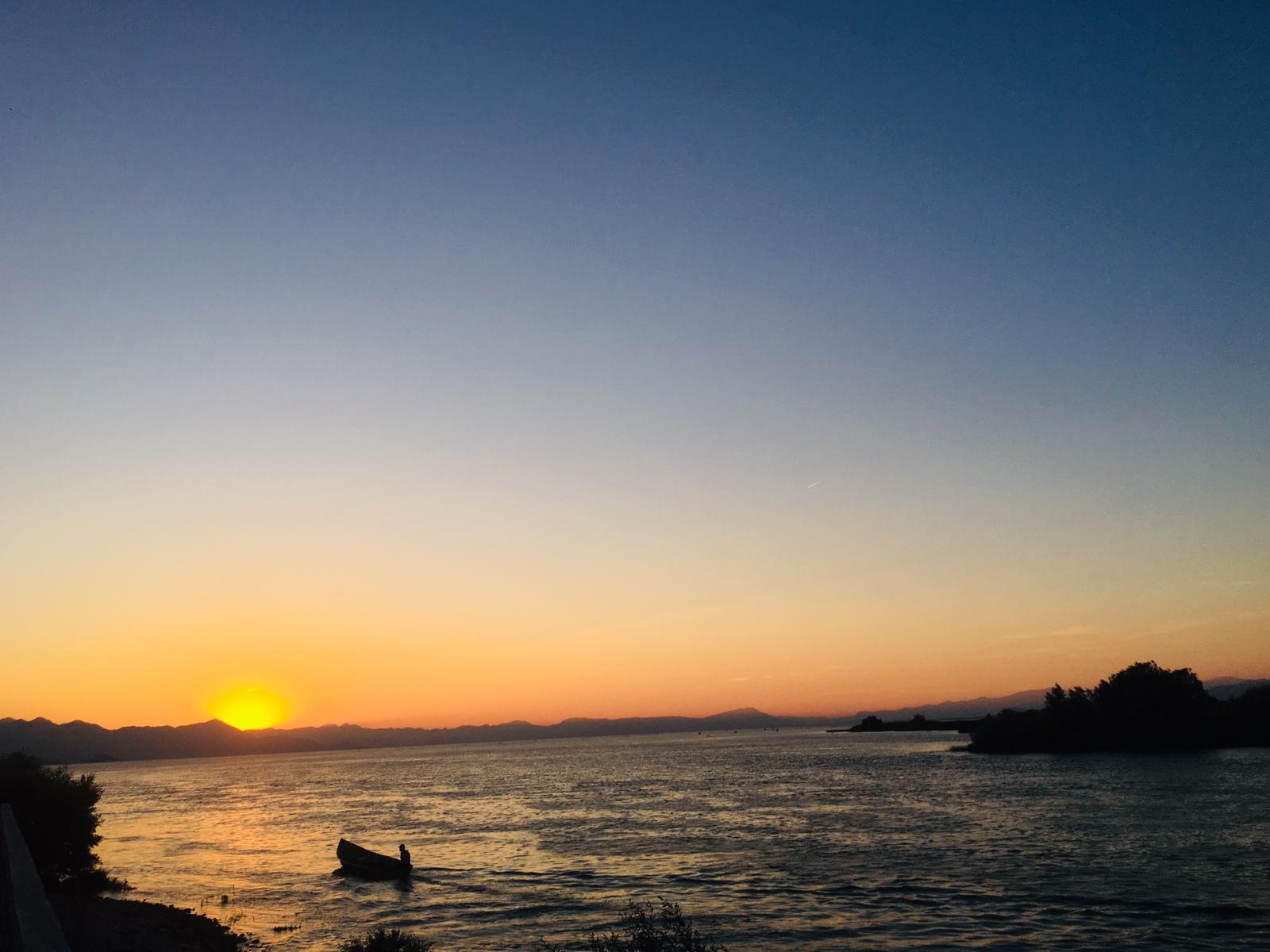 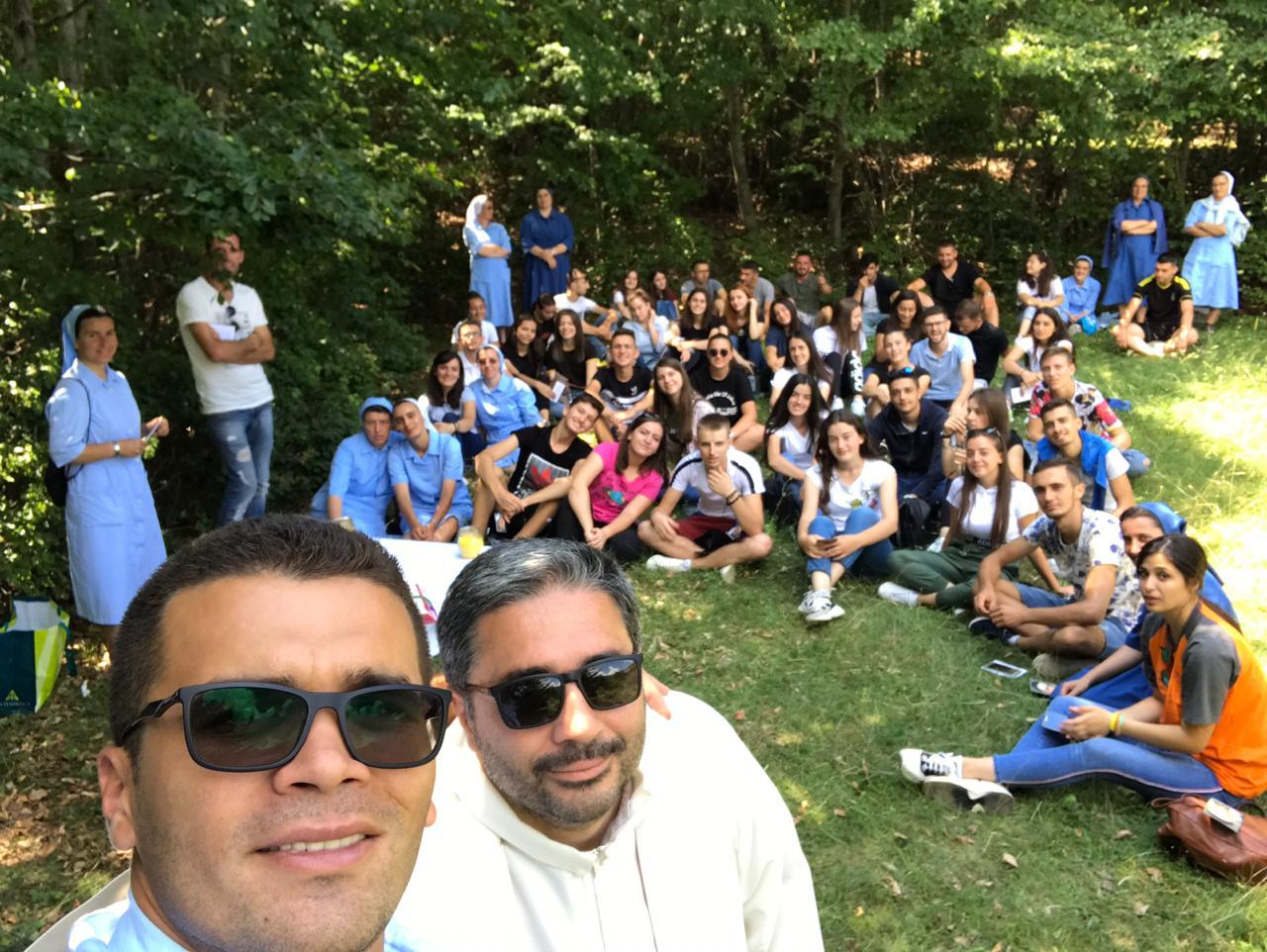