The virtual meeting of our Postulator General and Vice-Postulators 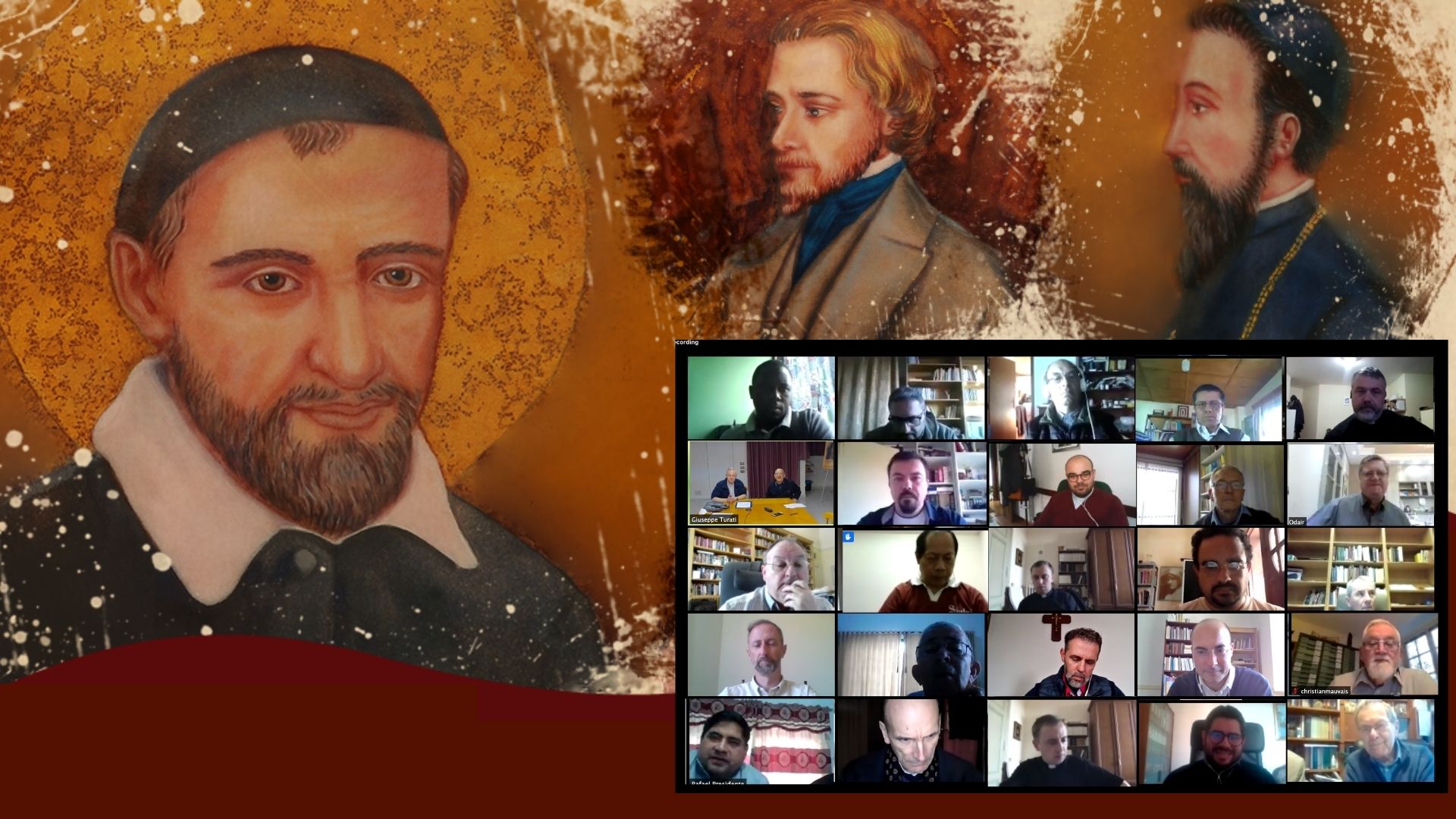 The virtual meeting of our Postulator General, Father Giuseppe Guerra, CM, and the Vice-Postulators involved in the processes of beatification and canonization causes of our confreres was held on 19 November 2020. The meeting was open to anybody who was interested in participating and indeed many confreres from across the globe attended the meeting.

Meeting began with a short introductory speech by our Superior General, Tomaž Mavrič, CM. He thanked the Postulator General, Father Giuseppe Guerra, CM, and all the Vice-Postulators from different parts of the world for their generosity to spend their energy, time and expertise for taking forward the beatification and canonization causes of our confreres. He also acknowledge the technical knowledge and expertise of the Director of Communication in the Curia, Fr. Jorge Rodriguez, who is working behind the scene for the smooth functioning of the meeting.

The main speaker of the meeting was Father Giuseppe Guerra, CM, Postulator General of the Congregation of the Mission. He focused his presentation on three specific points:

Father Giuseppe Guerra began his talk by explaining the necessity of having an ACTOR of the Causes of Beatification. The Actor in our case is the Province. The Province together with the Postulator General should demonstrate the “Fame of Holiness” in the person who is proposed for beatification. In Sanctorum Mater, the most recent document of the Congregation for the Causes of Saints (May 17, 2007), Art. 7 – § 1. Says: “Before deciding to initiate the cause, the diocesan or eparchial Bishop must verify if, among a significant portion of the people of God, the Servant of God enjoys an authentic and widespread reputation of holiness or of martyrdom as well as an authentic and widespread reputation of intercessory power.” In other words the important part of the process is to identify the members or servant of God who had meticulously followed the will of God in everything throughout their life. For St. Vincent following the will of God in everything was the sign of holiness. In the case of truly holy persons some sort of sign develops without our conscious effort and popular devotion emerges in a significant portion of the people of God. So Fame of Sanctity has to be demonstrated in the persons that we propose for consideration.

Having explicated the meaning of “Fame of Holiness” and the role of the Vice Postulators, Fr. Giuseppe Guerra proceeded to elucidate the present causes under process. We have number of causes under process; some of which are nearing its completion and others are just in the preliminary stage. The causes nearing their completion are those causes which are either waiting for the examination of the miracles already presented or those which are waiting to get a miracle. Fr. Giuseppe mentioned some ten causes nearing their completion and eleven causes in their preliminary stage.

Participants had opportunity to ask questions and in fact several questions were asked and Fr. Giuseppe clarified most of the questions given the available time.
With a closing remark from the Superior General the meeting came to an end. Because of the technical knowledge and expertise of the Director of Communication in the Curia, Fr. Jorge Rodriguez, meeting went on smoothly without any technical problems.