Synthesis of the work in the meetings of brothers

International Commission for the Promotion of Vocation of Brother (ICPVB) 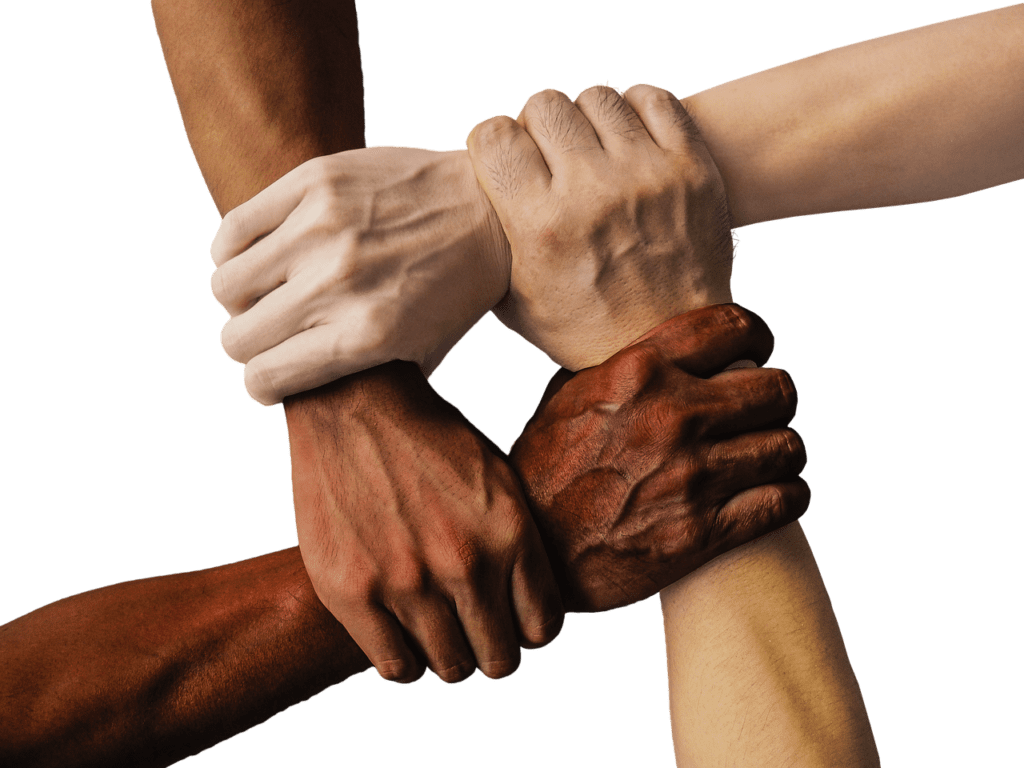 On January 21, 2021, the Brothers of the Congregation of the Mission and other interested confreres met in a webinar in two sessions. The first session was aimed at missionaries from COVIAM, CEVIM and APVC, and was attended by 45 confreres. The second session was reserved for CLAPVI and NCV missionaries, 44 confreres attended.

The main subject addressed in the online meetings was the analysis of the Plan for the Promotion of Vocation of Brother, which was carried out by language groups. In these “chat rooms” questions were answered that helped to reflect on the Plan, and many relevant points were also dealt with about the actual experience of the vocation and the reality of the Brothers.

The Commission for the Promotion of Vocation of Brother has made a synthesis of the answers to the questions posed in the groups, which we present below. We are aware that they do not collect all that was reflected and said in the meetings. We believe that this synthesis can serve to indicate to us the continuity of the work of the Commission, as well as of the Provinces and the entire Congregation, in the implementation of the Plan for the Promotion of the Vocation of Brother.

There seems to be a general consensus on the need for a change in mentality and to value the vocation of Brother, which is the task of the entire Congregation, each Province, all the Communities and each missionary. The current emphasis on Vocational Culture can help us to do so by insisting that we are all Vincentian missionaries. Clerics and laymen are equally missionaries, consecrated by vows to the evangelization of the poor. And being equally missionaries, sharing our faith and life in a way that clearly answers the question, why enter the Congregation to do what I can do as a Lay person outside of it?

Vocational Ministry is pointed out as one of the most important areas to begin this change in mentality. The Brother’s vocation must be made known with force, if possible with the presence and participation of the Brothers themselves, making visible to the upmost the variety of ministries that the Brothers develop, from the most humble services to the most modern ones.

In this sense, it appears as a great concern and a challenge for the Congregation, how to carry out this vocation promotion in the Provinces where there is no longer a presence of Brothers.

Every effort must be made so that this Plan is carried out, so that it does not remain only on paper, and true equality can be lived among all missionaries.

In order for the Brothers to be true protagonists of this process, they need to have more frequent encounters. This will promote good communication and strengthen the bonds of brotherhood.

The emphasis is on fostering a broad vocational discernment, of the call to be a Vincentian missionary, not biased towards the priestly vocation.

The formation, integral, of a Vincentian missionary, equally attentive to all candidates, appears again, a formation in which we can learn to dialogue and treat each other with simplicity. One proposal appeals for an initial formation for all, a pastoral time for all and a later election for priest or brother.

We must reflect and take into account the economic dimension of the ministries carried out by the Brothers. This aspect is closely related to the training received.

It has been noticed that congregations of brothers attract more vocations today. One proposal called us to create a local Community made up only of Brothers. And assess whether, over time, it becomes a focus of vocational attraction.

It would be appropriate to meet other communities with brothers to help us develop the identity of the brother in 2021.

The Domestic and Provincial Assemblies must be attentive to promote the input of the Brothers in all decision-making, reflection, work and pastoral ministries (vocational, formation,…). This is how the Brothers can also be the protagonists of this change in mentality.

Several contributions refer to the language used to speak of the Congregation and its members. Although an inclusive use is advocated, with the expression of Vincentian missionaries, there is a proposal to make the double reality explicit, changing the name to “Congregation of Fathers and Brothers of the Mission”.