At the end of April 2021, the CONCUR (Cuban Conference of Religious) of Camagüey, one of the private churches with the largest number of clergy and religious in Cuba, wrote to the government authorities of that province a letter describing the current reality of the country to request their relief, since the Church knows this reality because it is close to the people, accompanying them and bringing hope. But the letter also proposed alternatives. Subsequently, the religious of Camagüey asked the National Conference of Religious to make it public at national and even international level, which was done almost immediately. We believe that it is a good x-ray of what is happening in Cuba and it is good that this is known so that we pray for this country, for the Church and the Consecrated Life that is on pilgrimage there, and above all for these people who are suffering the severity of this situation, added to the pandemic. 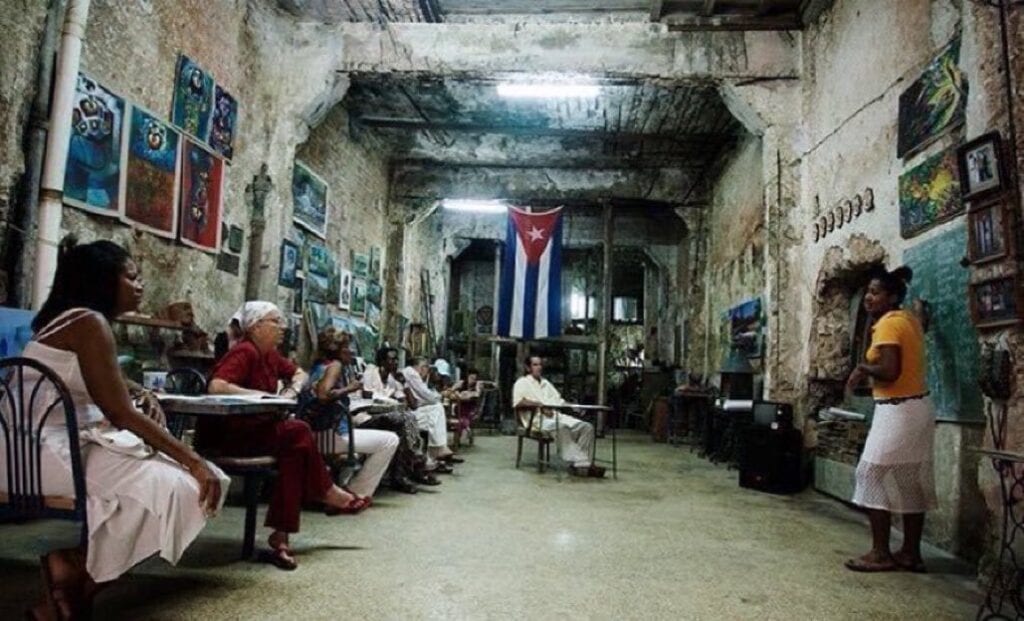 With respect and concern we address you, to present to you the situations of painful experiences that we are living as a people with the aim of asking for alternatives to alleviate them. We listen attentively to people’s experiences and our pastoral work pushes us to be by their side and to accompany them, which makes us witnesses of their pain and their needs.

Below we outline some of the appeals made by Cubans, which must be listened to with interest to meet their needs:

These situations to which we are witnessing are becoming more and more difficult. People are tired and stressed, which deteriorates social, family and personal relationships. People’s conversations revolve around these topics only, that’s their main concern. We feel that people can no longer take it, it is an unbearable situation. People want workable alternatives that guide the country towards development and social well-being.

This is why we believe that the competent authorities should rethink the path:

Some of these points relate to monetary regulation, but in the months that we have lived nothing has happened, so we believe that it is necessary to ensure consistency between what is said and done, between approaches and actual actions. With political will, dialogue and the participation of all sectors of society, it is possible to build a Cuba with more possibilities, to offer its children a more dignified and prosperous life.

As men and women religious, we are here to accompany our people in their pains and hopes, to be bearers of their voice that have been entrusted to us in the daily relationship, and to collaborate to relieve their sufferings linked by faith. and social engagement.

We appreciate your attention to this letter and hope that you, as the authorities of this province and this country, do your best to realign the path causing so much pain and suffocation in the population.