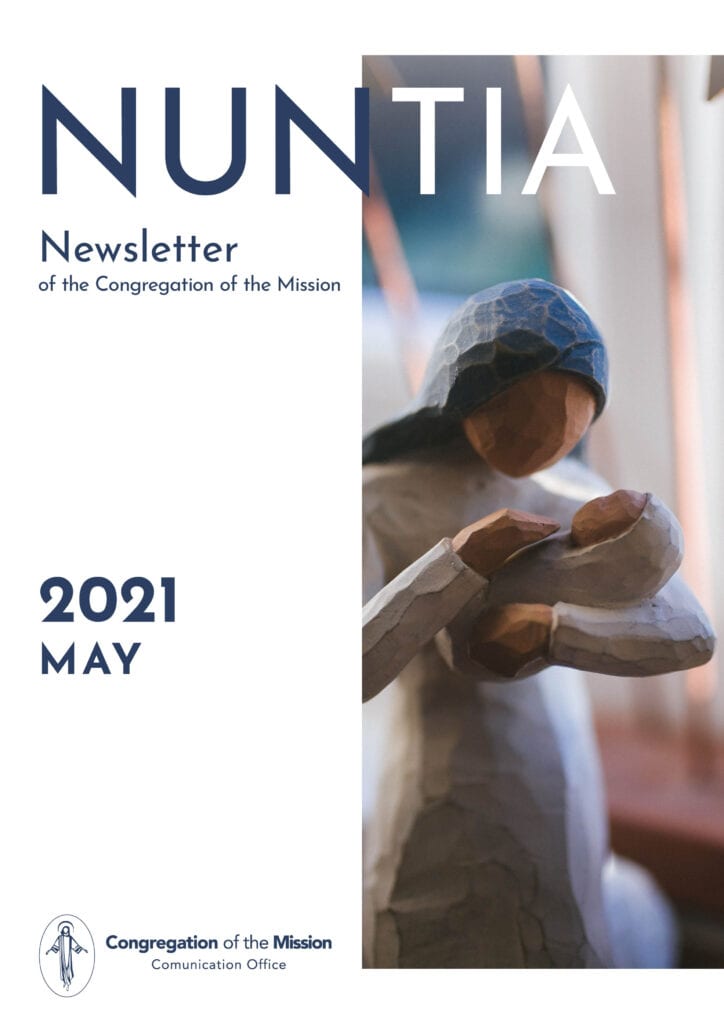 From the beginning of the evangelization process, Latin America has been characterized by the presence of Mary. Almost all the significant churches in our countries are dedicated to Mary … from Guadalupe in Mexico to Lujan in Argentina. I have always admired the great devotion of the people toward the Blessed Mother. During the years of my priesthood I have listened to thousands of people say that they were angry with God for one reason or another and yet I have never heard anyone say that they were angry with Mary.

What is so special about Mary that she generates so much love and devotion?

In light of these many questions, people respond and say that she is the mother of Jesus. Yet I ask myself, is that sufficient reason? Allow me to share with you my own response. Her maternity is not sufficient reason … and when I say this, I am not denying her maternity. It appears to me that “being the mother of” is not sufficient reason because this was a gift that was bestowed upon her. Therefore, during my lifetime I have reflected on this question in a personal manner: what does Mary generate in me? What role does she play in my life? … Spontaneously I respond and say: she is a woman of faith.

I cannot and do not want to view Mary as some kind of wonder woman. Rather I see Mary as this young woman with friends, family and personal plans who at some moment in her life experienced the reality that God had planned something different for her. That reality shattered her dreams and plans and only because of her trust in God was she able to say “yes”.

I think of Mary as a young mother who understood that her pregnancy could lead not only to family rejection or abandonment on the part of her fiancé but could also result in her own death. Despite all those fears and risks, she did not seek some easy way out of her situation. Rather she continued to move forward with her life, trusting that God was with her.

I think of Mary as a migrant who, as a result of political fear, had to abandon her country and loved ones and create a new life with her family and with God.

I think of Mary as a young mother who, day by day, had to learn how to be a mother. She experienced the same concerns and insecurities of all mothers as she fulfilled her obligation to nourish, to care for, to teach and to discipline this child who was her son and her God.

I think of Mary as this woman who, despite her own needs, was able to see the needs of other and intercede in such a manner than led to the first miracle. She did not believe in Jesus’ power but she believed simply in her Son.

I think of Mary who was concerned about the future of her son, knowing that “rebelliousness” can lead to problems. Despite all of this, she continued to listen to the Lord and confronted her feelings with prayer and the Word.

I think of Mary as the mother who saw her son die and in that sorrowful image I can only imagine the pain that she must have experienced. How does one go forward with life in such a situation  … and once again the answer is: she believed.

As she became one with this fearful community and at times, a community without faith, it was she who remained firm in prayer because that first experience of the Spirit of God did not simply remain with her as some past remembrance but rather that experience matured in the various moments of joy and sorrow. Thus, through her generosity she was able to pray for the Holy Spirit to return to her life, but to return not only to her heart but to the hearts of all people.

Mary is the WOMAN, she is the daughter, the adolescent, the mother, the wife, the fearful and joyful woman who did not understand, who prayed, who cried and laughed, who lived … who did all of this like each one of us. Yet we love her and venerate her above all else because she is a powerful sign of FAITH … and this believing women helps us and teaches us that there is a God who will not abandon us, a God who embraces us and loves us. Mary, through her life of faith, tells us that life with God, in all its different forms, is possible for us … all we need to do is believe.

May the God of Mary bless us and help us to journey together through these times.