Clet, a Missionary Coming to his End… Who Showed the Way to the Young Perboyre 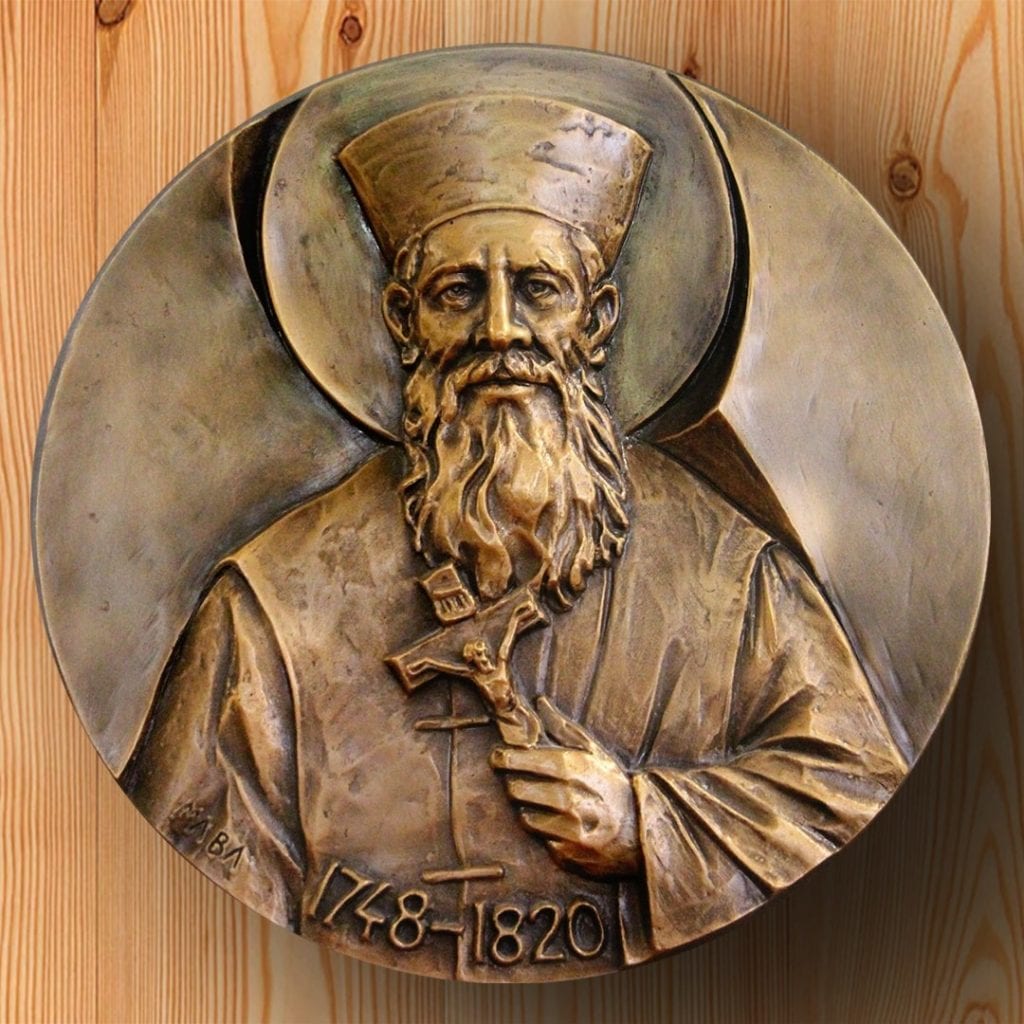 This year 2020 has been surprising and unexpected for everyone. How could we have imagined being confined to our homes as if we were monks of strict monastic observance! It became our turn to leave haste and what Saint Vincent called “excessive zeal” behind, which, in some cases, did not give us time for either meals or fraternal sharing. Not infrequently, it led us to omit prayer or make it in haste, without even thinking of meditation. All this was because the poor, the sick, the parishioners were waiting outside for us for a visit, the anointing of the dying, or the Eucharistic celebration in a distant village. Now, the Lord is telling us to set aside, at least for a time, these 400 years in which we have been “apostles in the rural areas,” plains, towns, and mountains to be “Carthusians at home,” to pray more, to deepen his Word, and to reflect more on our vocation and mission. Well, let us ask him how long we are going to be like this, on edge.

This year, in the Vincentian anniversaries, we find at least three centennial commemorations that have been relegated to another time, or at least we could not celebrate them with the pomp that marked the centenary of the Founders’ death or the 400 years of the beginning of the Vincentian charism. They are the first centenary of the beatification of Mademoiselle Legras (9 May 1920) and of the martyrs of Arras (13 June 1920), and, before them, the bicentennial of the martyrdom of Father Clet (18 February 1820).

In fact, we are close to the liturgical celebration of our confrere, Saint Francis Regis Clet, which we have on 9 July, since his canonization, together with 120 more martyrs who, like him, shed their blood for Christ, the Church and the poor in millennial China. I offer a few lines for our prayer, meditation, and reflection, in the atypical celebration this year.

Will not the Lord be preparing us, as soon as this pandemic subsides or ceases, to go to new areopagus? If the Congregation was valiant in other times when it was smaller, how can it not be so now when it is larger? Will not the 1% that the Superior General has offered to the Pope for the missions be the mustard seed that the Lord will grow in those fields where the poor are waiting urgently for us?

Saint Francis Regis Clet was a missionary with zeal and health despite his long years, and so with this vigor he encountered persecution and death, “with arms in hand” (Saint Vincent). This is the ideal, but not all missionaries have his health and energy. His example must lead us to work as far as our strength will take us, one after the other, morning missionaries with hopeful dreams, those of midday in the midst of fatigue, and those of evening with their longing and continuous prayer and sacrifice. There is no room for laziness for any of them. We are all missionaries, from the first steps in the Seminary until the end of our existence.

We need eyes of faith, a converted heart, joyful listening to the voice of God, charity among us and with the poor and a joyful hope that we are in the hands of Providence, which always will carry us in its arms with love and care. It will show us new horizons, before which we cannot be inferior any more than our elders were, in the manner of our senior missionary, Regis Clet.

I conclude with this beautiful poem by Father José Luis Blanco Vega, SJ (+2005), who possibly was inspired by Jeremiah 1:11-12, and that is a balm in these times of darkness, with the serene certainty of a brilliant light at the end of the tunnel:

What do you see in the night, tell us, sentry?

God as an almond tree
with a flower wakes up;

seeks those who do not sleep,
and among the ten virgins
there are only five who are awake.

Watchful cocks
that night alert.
Whoever denied three times
another three confesses,
and reveals in sobs
what fear denied.

Dead they lowered him
to the new tomb.
Never so deep
had the earth the sun.
The mountain screamed,
stone against stone.

I saw the new heavens
and the new earth.
Christ among the living,
and death dead.
God in creatures,
and they were all good!