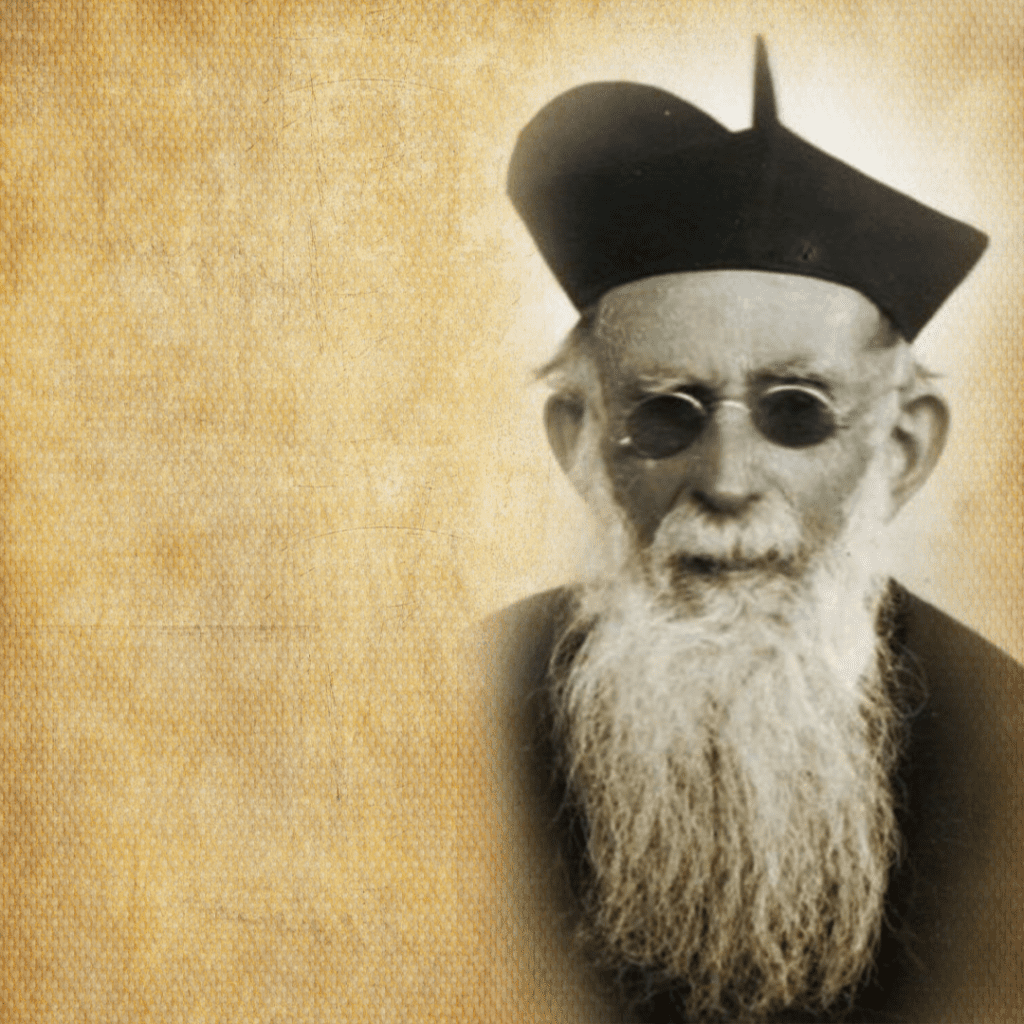 Giuseppe Alloatti was born on 20 July 1857 in Villastellone, the first of six children of Pietro Alloatti and Caterina Chicco. His family was rich in faith and included an uncle who was a priest and who, with his advice and goods, supported the work of Giuseppe and his sister Eurosia.

At the age of 20, on 27 September 1877, he entered the Congregation of the Mission and, five years later, on 24 September 1882, he was ordained a priest. The desire of his heart urged him toward the missions of China, but his superiors sent him to Thessalonica where he arrived on 30 October 1882. He was destined to serve the Byzantine-rite Catholic Church in Macedonia and Bulgaria. As pastor of the villages in the region, he shared with his parishioners their modest and sometimes miserable outlook. In a few months, he learned their language, adopted the Byzantine rite, and made himself “all things to all people in order to win them to Christ.”

In addition to his evangelization in the parishes, he also taught philosophy and theology in the Congregation’s seminary in Zeytenlik, now one of Thessalonica’s districts. Deeply struck by the spiritual ignorance of the people that was manifested both during the celebration of Mass and in the neglect of Eucharistic worship, Giuseppe prayed to the Lord for inspiration on what to do. On 25 August 1884, while making the Way of the Cross in the church of Thessalonica, at the fourth station he was enlightened inwardly by a special grace. He had the idea of founding a community of religious women from that region who would have as their goal special care and devotion to the Eucharist and would educate the faithful in such devotion.

After three years of reflection and prayer to understand God’s will, his sister Eurosia, strengthened by the prophetic words of Saint John Bosco, arrived in Thessalonica. After a year of preparation, on 21 April 1889, they founded together the Religious Community of the Eucharistine Sisters. Father Giuseppe consecrated all his spiritual and physical strength and talent to this community, transmitting his charism to them.

A man of great prayer, a strict ascetic, a zealous preacher and confessor, a spiritual father to his Sisters, as well as to the people and priests, he was also a writer and poet. More than 8000 of his manuscript pages in Bulgarian and Italian are preserved: theological works, manuals, about 400 poems, letters, etc., which represent an almost-unknown great legacy.

As his health worsened, Father Giuseppe, with deep sorrow, was forced to leave Sofia, where the Eucharistine Sisters had established themselves, and return to Italy. He spent the last six years of his life in Chieri, where he died on 27 March 1933.