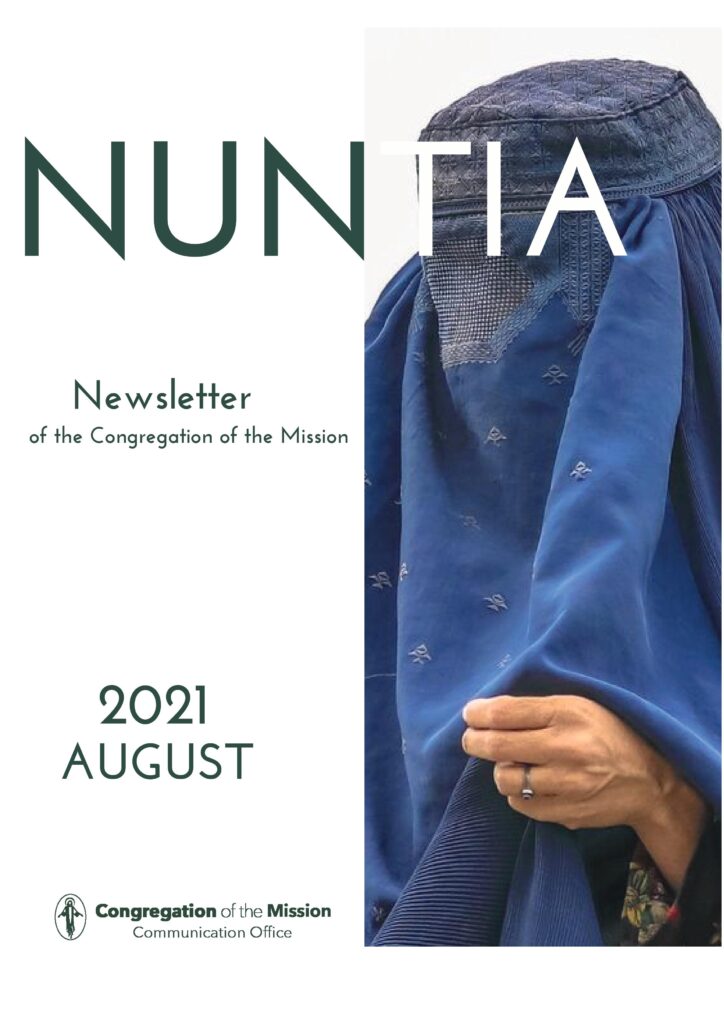 Afghanistan, a place (not) far away

This month, the whole world witnessed the Taliban take over the city of Kabul. Images flashed around every corner and most of us watched amazed what was going on. Everyone drew their own conclusions and put responsibility in one place or another, but what is clear is that very few remained indifferent.

We have seen people fall from an airplane in an effort to escape from the area and the situation. Women gave their children (some of them newborns) to strangers in order to give them a chance of a decent life. We saw men fighting among themselves to see who could get on a plane.

As if all this were not enough, Kabul suffers from an attack resulting in the death of dozens of people.

But even so, for many of us all this remains a simple news item because, especially for the West, Afghanistan is very far away. Its reality, its pain, its culture, its politics, etc. everything is very far away and when something does not touch our skin, it is very difficult to really feel it.

With all this in mind, I ask myself one question… is it true Afghanistan is very far away?

Oddly enough, Afghanistan is much closer than we imagine. We can find it in every oppressed or sexually exploited woman, almost always deceived and kidnapped for the simple pleasure of some. We can find it in every migrant who, looking for a better life, left their homeland, culture and family in an attempt to find a more dignified life, even if that means getting on a barge to try crossing a sea and praying to get there alive. We don’t need to go that far to find villages or cities without electricity and what is worse, without drinking water, where their inhabitants experience in these basic needs the tremendous inequality between one and the other. We do not need to watch on internet or TV remote attacks, while in our own countries the lives of the “unborn”, the poor or the elderly continue to be violated, while healthcare continues to be a privilege for those who can afford it and inaccessible to the rest. It is not enough to be astonished by Taliban rule or other policies when we continue to look the other way and allow the corruption, deceit and enrichment of the political class in each of our countries, at the expense of the people.

From our positions, many of us criticize the decision of the Taliban to require women to wear the “burqa”, but aren’t we the ones who put a burqa on each of these and other situations in order to not see them and cover their realities, their needs, even their looks?

Afghanistan is not too far away. It is right in front of our homes, in our squares, hospitals and workplaces, it lives among us wherever we are, it is enough to let it touch our skin, because only in this way, we can feel the pain of those who, even though we thought they were far away, are right next to us.