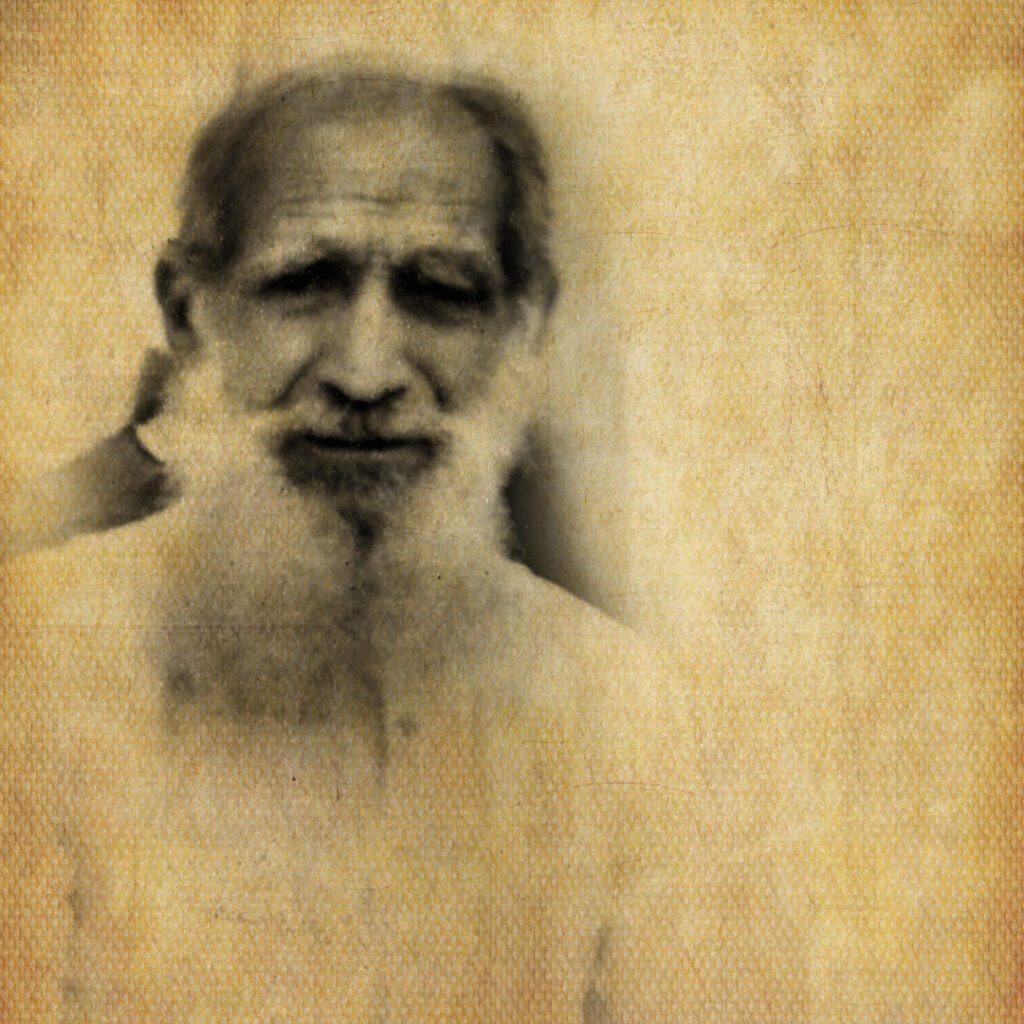 Father Valerian Guemes, CM, was one of the first four Spanish Vincentians sent as missionaries to India in 1922. This missionary is considered a saint by thousands of people and, therefore, many go to his tomb to pray. There are also many people who share the miracles obtained through the intercession of Father Valerian.

Devotion is growing and so the number of people coming to his tomb to pray continues to increase. It is striking that it was neither the missionaries of the North India Province nor diocesan officials who initiated or promoted this devotion, but the people who knew him. When they began removing mud from his tomb (a sign of their devotion), the North India Province erected a small structure to protect it.

Valerian Guemes was born on 12 September 1890 in Quintanarruz, Spain. He was ordained a priest on 29 August 1915, as a member of the Madrid Province of the Congregation of the Mission. Along with three of his companions, he began his journey to India on 20 November 1921, and arrived in Cuttack, India on 10 January 1922. In his assigned place, God blessed his evangelizing efforts with the formation of strong and godly Christian communities. Fifty-six years of missionary work by Father Guemes and his companions resulted in the establishment of three dioceses. Once he moved to India, Father Guemes never returned to Spain. This confrere’s favorite place was Mohana in Orissa, India, because that is where he built his first church, and that is where he spent his last days. He died in 1978 at the age of 88 and is buried in the cemetery of the parish of Mohana, Diocese of Berhampur.