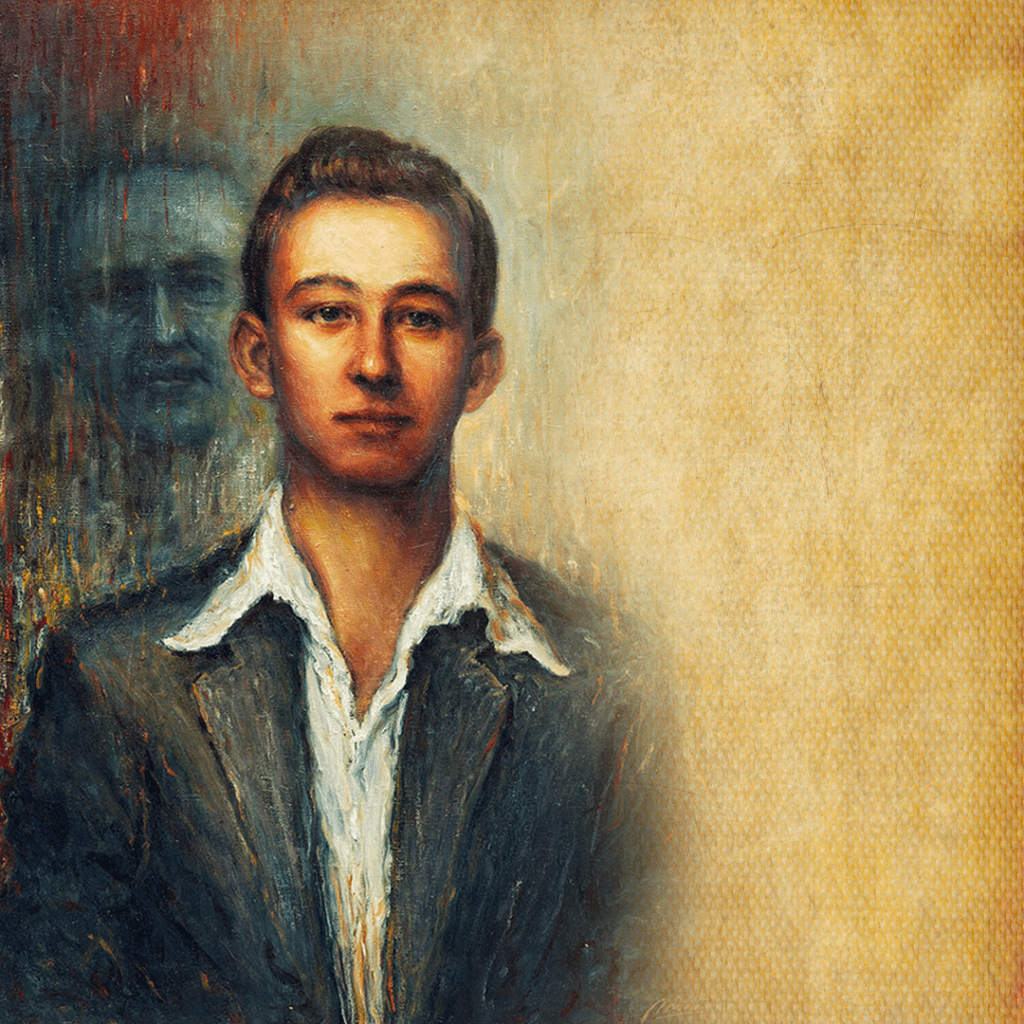 Ján Havlík was born 12 February 1928 in Vlékovany near Skalica (now Dubovce) in the family of a poor worker, Karol Havlík and his wife Justina née Pollékova. In his handwritten curriculum vitae, we read, “Because I wanted to continue my studies, for two years I attended the Civic School in Holic, to which I walked 16 kilometers each day. After two years, I began to attend the Junior High School in Skalica, traveling 36 kilometers every day by bicycle.”

Ján grew up in times of great economic crisis and became an adult in the atmosphere of World War II. In that situation, in 1943 he went to Banska Bystrica and entered the Apostolic School (“minor seminary”) of the Congregation of the Missions of Saint Vincent de Paul, while at the same time completing his high school studies. After the war, the political regime was changing radically. “The victorious February 1948,” as it was called, actually meant the advent of communist totalitarianism and the beginning of an open struggle against the Church.

Ján Havlík was one of the young men on whom the totalitarian power would exercise all the effectiveness of its brutality. On 29 October 1951, he was arrested along with the other seminarians of the Congregation in Nitra. The terrifying State Police interrogated and tortured him for 16 months, leaving him hungry and cold. After his trial, which lasted from 3-5 February, he was sentenced to ten years in prison. At the end of February 1953, Ján Havlík was escorted to the Jachymov lager as a miner in the uranium mine. It is in this atmosphere of fatigue and suffering that he discoverd that, if he cannot be a priest, he can be a missionary.

To his close friend Anton Srholec he said, “I feel like I am on a mission. No missionary could choose a better and more difficult mission site.”

He underwent a second trial in 1959 and another year was added to his sentence. Even in prison, he was interrogated, mistreated, tortured, and left without food and in the cold. He always behaved valiantly. In August 1961, Ján fainted at his workplace. The diagnosis in the infirmary was, “The patient’s condition requires immediate hospitalization.” When he was released from prison, he was sent home as a terminally ill invalid. Only a wreck remained of the young man who had once been as strong as a fir tree. However, until the Lord called him to Himself, he still made time to describe his spiritual experience, thoughts, and prayers on paper in two small but dense notebooks: “The Way of the Cross of Little Souls” and “Diary.” They are important because they allow us to discover his personal conversations with God, and they can become a reliable guide for all those who want to go to God with him.

In spite of everything, Ján had not drunk his cup of bitterness to the bottom. When the sound of the ambulance spread through the village, everyone knew that Ján was being rushed to the hospital in Skalica.

The agents spied on him constantly.