The Great Witness of Our Missionary-Martyrs. 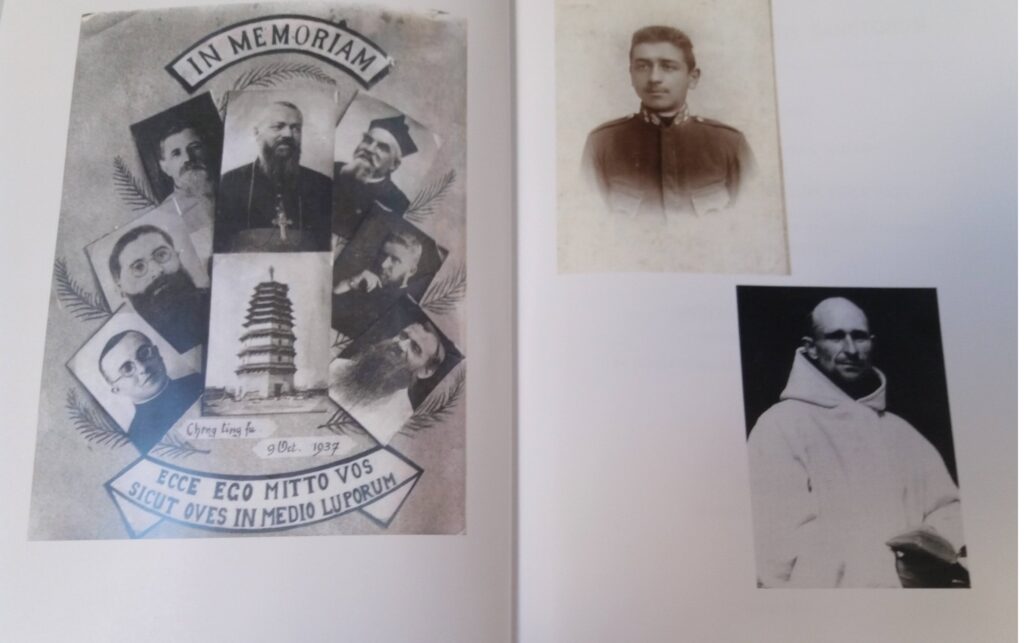 In recent times, new causes of beatification have begun for some of our missionaries who gave their lives in order to bear witness to their faith and to remain firm in their mission as apostles of Christ.

On 9 October 1937, during an attack on their Mission during the Sino-Japanese War, these ibndividuals were killed for refusing to hand over women who had taken refuge in the Mission. They did not fear the threat of death and faced it in a manner that revealed their fidelity to their mission.

The Cause of Beatification, requested and supported by our Dutch missionaries, could not be started in China because of the well-known difficulties; It began in the Netherlands in the Archdiocese of Roermond, about ten years ago, on March 23, 2013. Two Dutch scholars, Mr. Vincent Hermans and Mrs. Marja Grim, carried out a long and demanding historical work, and during their research they went through all the necessary archives and even in China, where they found the memory of the martyrs still present.

The Positio super maryrio, was presented by Postulator, Fr. Giuseppe Guerra and the Vice- Postulator, Fr. Wiel Bellemakers. This was done in accord with the outlined procedure and given  to the Commission of five historians appointed by the Congregation of Saints. On February 3, 2022, they gave their unanimous and positive vote to the historical investigation carried out and spoke in favor of their death being considered a true martyrdom.

Now we await the subsequent judgment of theologians and bishops, so that the Holy Father, with his authorized decision, promulgates the Decree of martyrdom. Then we can attend their solemn beatification.