The beatification of Janez STRASEK, CM 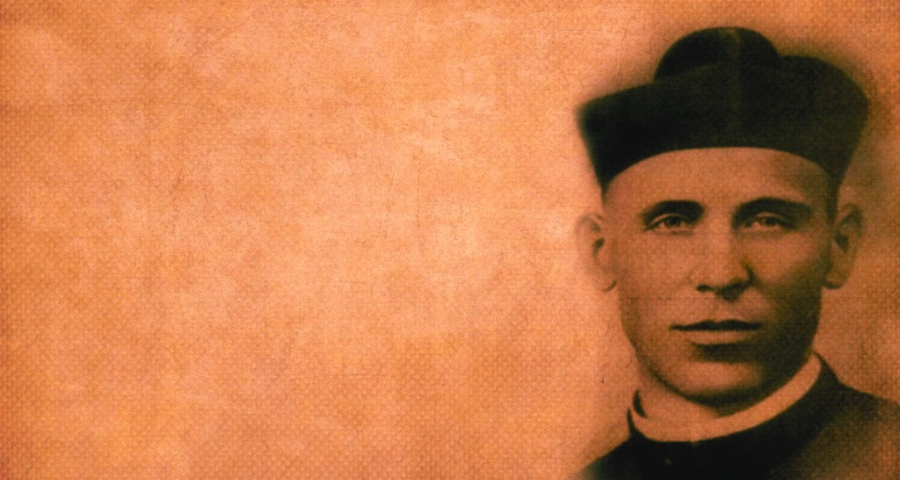 The beatification of Janez STRASEK, CM began in Zagreb on September 20, 2021.

The first session was presidede by Rev. Marko Kovač, delegate for his Eminence, Cardinal Josip Bozanic.  The Tribunal was established with appointment of the Delegated Judge, who will preside over the Diocesan Investigation, as well as the appointment of a Promoter of Justice and a Notary.

The oath was then administered to the members of the Historical Commission who were appointed by the Cardinal, namely, the Postulator, Fr. Giuseppe Guerra and the Vice-Postulator, Fr. Dario Grbac C.M.

Fr. Janez Strašek was born in Slake on December 11, 1906. He attented primary school in Podetrtek, his homeland (1913 to 1920), and secondary school in Ljubljana at the Tabor Student House. After completing his studies, he was ordained a priest on August 3, 1933.

On March 30, 1947, Palm Sunday, after celebrating Mass in the early morning, he traveled from Ozalj to Svetice, where he ran into his two assassins who were waiting for him in the Woods. He was shot with a hunting shotgun and his body was covered with branches (he was probably still alive and in fact, there are many signs that show that he was struggling to survive, fighting for life). His assassins beat him with sticks and then, almost dead, he was left in the bushes. Remains of cigarettes were found at the scene. Clearly, those who killed Strašek had smoked. Janez Strašek is a true martyr; not only was he killed, but he was tortured and beaten before he died. He was buried in Svetice.

On the occasion of the 70th anniversary of this event (2017) Bishop Stanislav Lipovšek of the Diocese of Celje celebrated the Eucharist in the place of origin of Father Janez Strašek.