Chronicle of the 4th day of the General Assembly 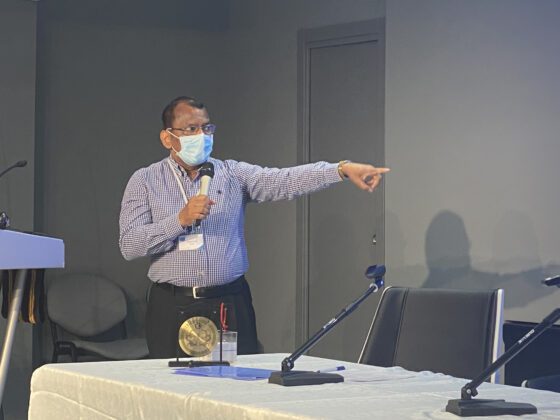 We began this wonderful day with the celebration of the Eucharist, in French, and praying for the Protomartyrs of the Roman Church.

After breakfast, we started with the projection of a short video about the Province of Poland. The challenges we have to face are the same. The population suffers from loneliness. There were scandals with pedophilia, vocation crisis, decrease of believers. The activities of the Polish province are carried out in the parishes. In the face of the pedophilia scandals, protection programs were carried out following the indications of the Holy See.

Then a video about SIEV, International Secretariat of Vincentian Studies. In this space, we first talk about its first 30 years, where meetings, congresses, Vincentian months, Vincentian Magazine,… In 2014, it had a profound revision. New ways of approaching the Vincentian charism for the new cultural context of our time. This is the program of university studies currently being carried out at the University of Deusto and offered by this team to the entire Vincentian Family.

Report of the General Treasurer Paul Parackal. He shares the names of those involved in the financial work of the Congregation: Tom Check, chief financial officer of the commission. Rafael Eloriaga, chief financial officer of Adamson University. Teresa George, daughter of charity and bursar of St. Louis, USA. García Matta, Jesús Gilberto, provincial treasurer of Peru. Roberto Calero, former provincial treasurer of Madrid. Mickhaylo Talapkanych, provincial treasurer of Ukraine. There are 3 funds from the General Curia: deposit fund, mission fund and general fund. Consumption, expenses and successes are expressed. At the end, the necessary consultations and questions are asked to clarify the realities proposed and the data offered.

Then, the Word is received by Father Corpus Delgado, secretary of this event, who gives some indications for the following days about the care of the air, beginning of sessions, end of those moments, refectory questions, etc. 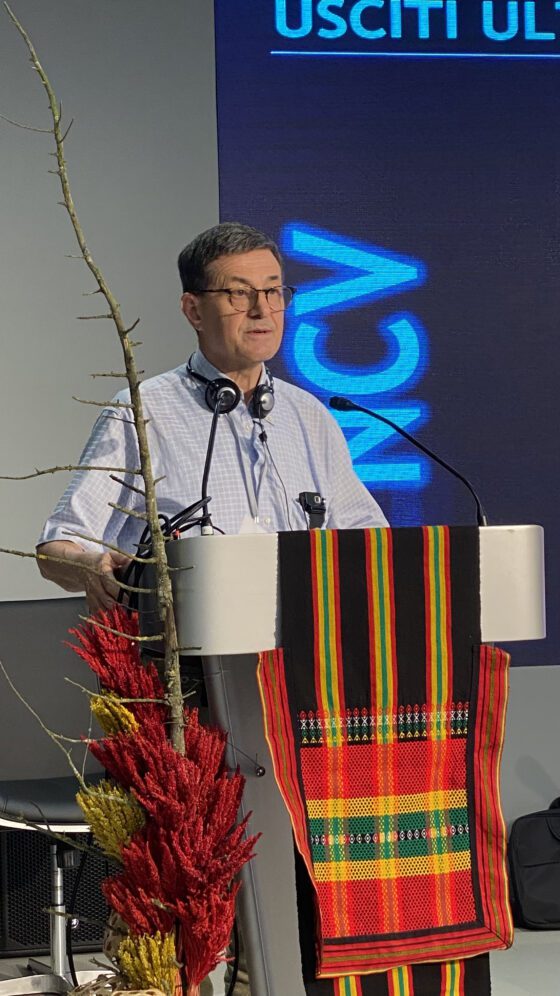 In the afternoon, we have a talk given by Giuseppe Turati. He gives an overview of the Congregation of the Mission. He shows this religious family in the different continents of the world. Income, ages, deceased… everything shows us a changing reality.

We are also offered the changes in the international missions. The number of missions is 29. Number of confreres in the last 6 years: 11.9%, therefore, increased. The number of growth depends on Vietnam.

Distribution of ministries in the last 6 years: there has been a decrease in the number of parishes compared to the rest of the ministries. The number of confreres remains the same, but has increased in the popular missions.

Then we continue to make the calculations in the different continents, which show the peculiarities of each one of them.

Another fact is the increase in Asia and Africa.

New APP of the Congregation. The reading room and the library are created. Also some programs that collect those books and other items.