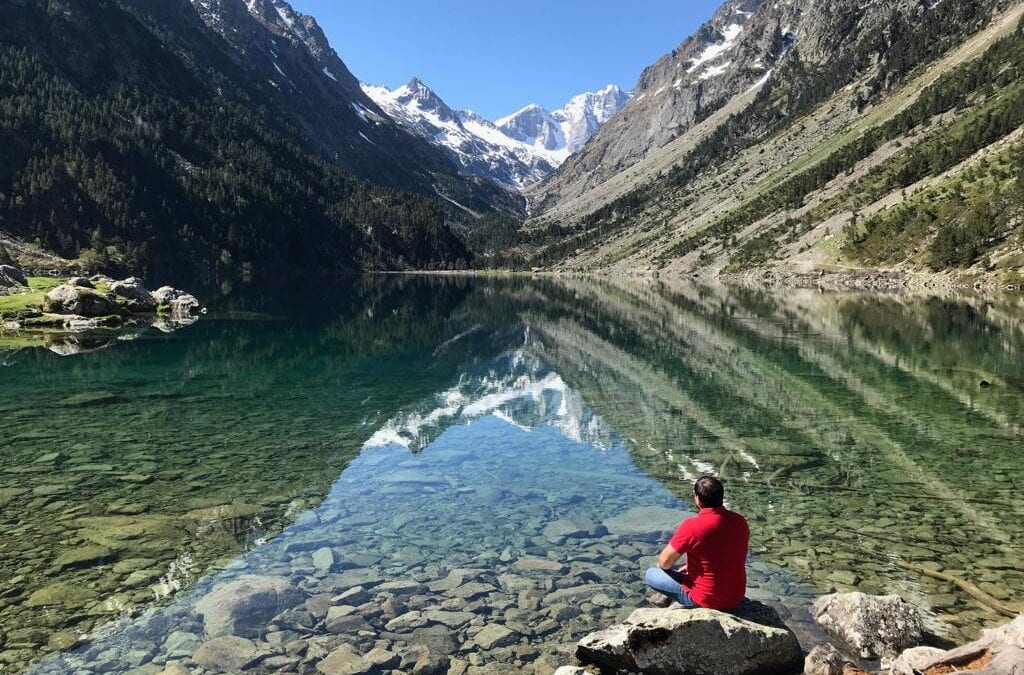 IN LIBERTATE ET IN CARITATE

Written by: Francisco Vihena Seminarist   There is no need for one to dominate the spiritual life, but one does need to be free; it is also no coincidence that love is of primary importance. Those two words: freedom and love are fundamental as we pause and recall the...

Help Us Champion Storytellers of the Vincentian Charism

To spread the charism of VIncent we need storytellers. This the purpose of the Vincentian Film Festival… to discover and support those who have the gifts to tell the story of Vincent in a digital age.

Father Tomaž Mavrič, CM asks “How can we not be grateful to the Lord for this year 2017 when we were able to celebrate our Jubilee for the 400 years of our Vincentian Charism?”

On Saturday, October 14, 2017, during the celebration of the Papal Audience, we announced the start of an arts contest and film festival entitled “Finding Vince 400.” Please share the attached brochure with the members of your groups and all the collaborators with whom you live your apostolate: parishes, schools, institutes, universities, youth groups; and any other person or group that may be interested in participating.

A Sign of Light • A Video from Fr. Tomaz Mavrič, CM

We present A Sign of Light, another video from the series dedicated to 400th anniversary.