The Conference of Visitors of Asia-Pacific – APVC

Although there are accounts of meetings and joint initiatives dating back to 1981, it was not until April 1994 that the Conference of Visitors of Asia-Pacific was established during a meeting that took place in Sydney, Australia.  Since that time the members of this conference have met annually.

In general, the goals of the members are the following: to know the situation of each province; to share with one another on a provincial level; to assist and to collaborate with one another; to organize activities and take initiatives that enhance the charism of Saint Vincent and the mission of the Congregation in this area.

The number of vocations in this area has been slowly increasing.  This reality has presented a challenge to the various provinces because they recognize the need to provide quality formation so that the candidates come to a better knowledge of themselves and thus, continue to grow in their vocation.  The Visitors have established a program of formation for the formators.

This Conference is composed of the Visitors from the following countries: Oceania, Indonesia, India North, India South, the Philippines, China and Vietnam. 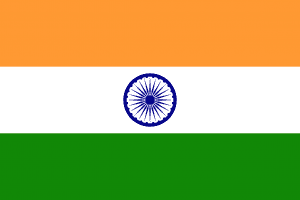 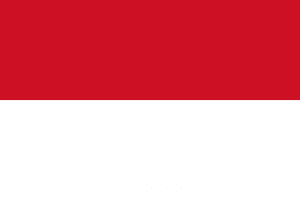 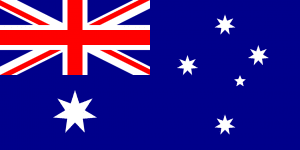 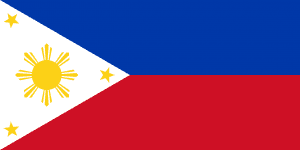 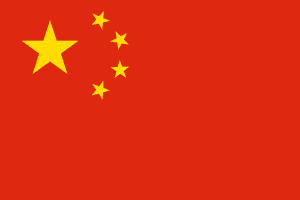 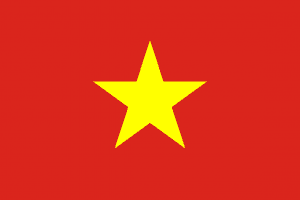