Conference of Visitors of Africa and Madagascar – COVIAM COVIAM was established in June 1994.  In July of 1989, during the meeting of the Visitors in Rio de Janeiro (Brazil), a group of Visitors from Africa proposed creating a group that would encourage greater collaboration among and provinces and the missionaries, especially in the area of formation.  With that objective in mind and encouraged by the members of the General Curia, the Visitors of Africa and Madagascar organized a meeting of Vincentian formators that took place in Kinshasa, Congo (1990).

The majority of the provinces in Africa can trace their origin to Europe and as a result, four languages are spoken by the members of this conference (French, English, Spanish and Portuguese) … nevertheless, the official languages of this group are French and English.  This group holds an annual meeting.

In addition to the differences in language there are cultural differences among the various members (lifestyle, attitudes, etc.).  Therefore, during the first decade of its existence (1994-2004) COVIAM struggled to arrive at a consensus that would allow the members to focus on and engage in common projects.  The International Mission in Chad which began in 2011 and the regional formation program in Enugu which began in 2015 are examples of projects that were initiated and then administered by the members of COVIAM.  The success of these initiatives is the result of planning and organization … the members are now planning more expansive programs.

This Conference is composed of the Visitors from the following countries: the Vice-Province of Cameroon, the Congo, Eritrea (Justin de Jacobis), Ethiopia, Madagascar, Mozambique, Nigeria.

During the 2016 General Assembly of the Congregation, the members of COVIAM made the following commitments: 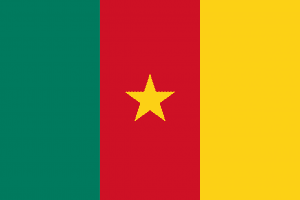 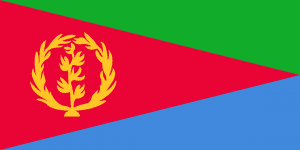 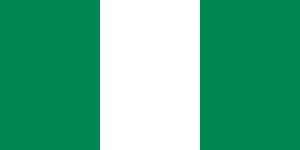