Every two years the Conference of Vincentian Provinces in Latin America organizes an on-going formation session for those who are involved in the ministry of formation (formation at every level of accompanying those individuals who desire to enter the Congregation of the Mission).

This is a six-week on-going formation session which began on June 18th and will conclude on July 27th.  All the different elements of formation (as outlined in the Ratio and in other church documents [Pastores Dabo Vobis and Evangelii Gaudium]) will be discussed.

This seminar is being coordinated by Father André Marmilicz, CM who was director of the Vincentian Seminary (Curitiba).  Father André invited the various individuals who will give presentations and lead the participants in their discussion and dialogue.  Father Eliezer Okonoski is responsible for the various logistical details that are involved in such a gathering.

There are some sixteen participants from distinct countries: Ecuador, Mexico, El Salvador, Costa Rica, Panama, Brazil, the Dominican Republic, Haiti, Honduras and Peru … there is also one laymen from the Vincentian Family in Panama.

The following themes (among many others) will be dealt with during the formation session:

Last Saturday the participants were present for the diaconal ordination of Gilberto Rodriguez. 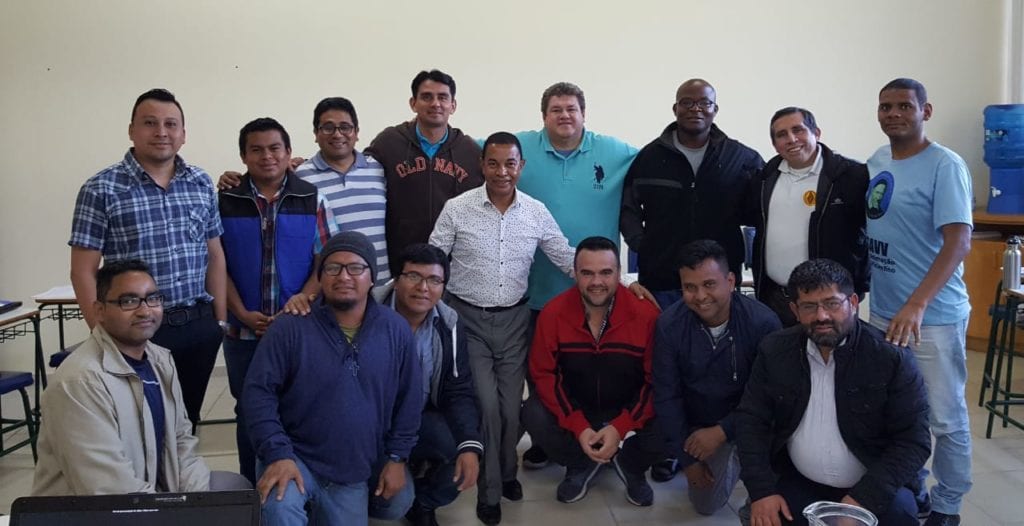