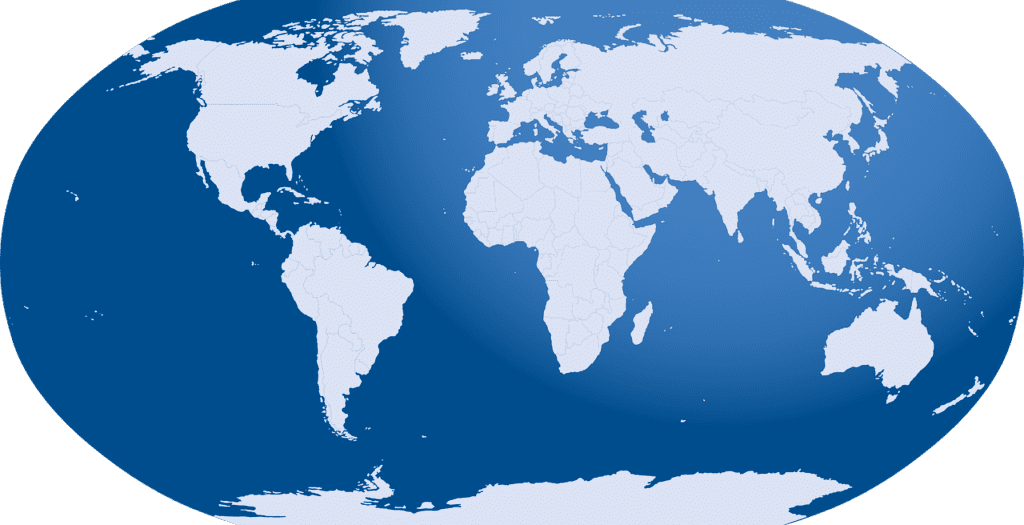 At the close of the World Youth Day in Krakow, Poland, (July 2016), Pope Francis announced that the next gathering would take place in Panama. The pope included a challenge to the organizers of this the largest youth gathering in the world,“What does it mean to organize the World Youth Days in the

ancestral lands with such a high percentage of indigenous people?” From this challenge, the Latin American Bishop’s Conference, with the Indigenous Pastoral of Panama, the host country, began the process of involvingthe indigenous youth in the organization of the first ever World Indigenous Youth Day. Fr. Joe Fitzgerald, C.M., a member of the Eastern Province, ministering to the indigenous Ngäbe people of Panama, was delegated by the Conference of Latin American Bishops to prepare the event. Fr. Fitzgerald, lay leaders, and indigenous youth were aided in their year-long preparations by a VSO micro-project grant. The funds covered the cost of meetings,  transportation, trainings, and logistics in hosting the pilgrims. The World Indigenous Day itself was co-funded by the VSO. 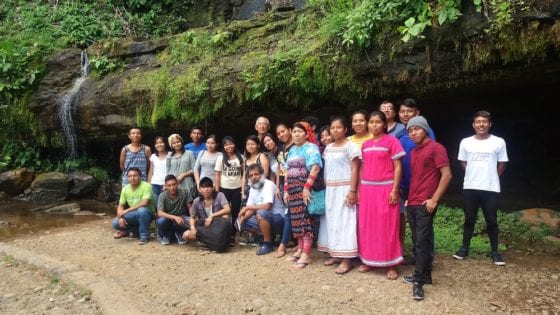 The village of Soloy, Panama, was selected for the World Indigenous Youth Day. St. Vincent Parish in Soloy is home to the Vincentian ministry to the Ngäbe people. It is a custom for various groups of pilgrims to the World Youth Days to arrive several days early for smaller charism inspired youth gatherings. In the same spirit, the Indigenous

World Youth Day was organized for international indigenous youth in order to share faith from a common indigenous identity and expressed in prayer, art, dance, song, hikes and the sharing of moving witness concerning the realities of indigenous communities from various countries.

From January 17-21, Soloy became home to 2,000 indigenous youth, among them were 400 pilgrims from 40 native peoples from around the world. At the start of the gathering, Pope Francis surprised the participants by sending them a video message. He encouraged them to engage the prepared themes: to value their heritage, tolive in harmony in their Common Home and to pledge to build a “new world.” The Pope concluded the talk with an indigenous expression, “Jatuaida Jamäräkädre,” “see you soon my family.” After the youth gathering at Soloy, the indigenous youth created “Aldea Indígena” (Indigenous Village) at the Parque Omar for the purpose of interacting with other international pilgrims. Aldea Indígena received 3,000 visitors during the World Youth Day. The indigenous youth shared the fruits of their gathering at Soloy, and raised awareness about the causes dear to the indigenous peoples.

In short, Catholic indigenous youth were given the skills to address the challenges of the future. The first ever Indigenous World Youth Day paved the way for a richer and brighter future for indigenous youth.

The Vincentian parish at the village of Kahangala is situated 50 km away from the principal town of Mwanza. The Vincentians serve a parish of 8,000 faithful in the village and in the six rural mission stations. The villagers subsist as farmers and fishermen. Poverty and isolation add to their abandonment and hopelessness, especially in times of sickness and death. The project sought to provide the people with greater access to pastoral services in the extensive area of the parish. The beneficiaries of the project are the parishioners and the eight seminarians at the Vincentian Minor Seminary.

The purchase of a Toyota Hilux truck makes possible regular visits to the parish and six mission stations. The vehicle also provides reliable transportation for basic essential tasks, such as, food shopping, transporting materials and transport of catechists to class and spiritual activities in the town of Mwanza. On occasion, the vehicle serves as an ambulance for rushing the sick and injured to the distant hospital.

The category 5 Hurricane Maria devastated the tropical island of Puerto Rico and the City of Ponce. In the wake of the disaster many parents lost their jobs. Financial resources of many families were strained to meet the basic needs such as, food, repairs and rent payment. The principal of the colegio, Liz Marie Santiago, documented that 77% of the student families lived either on or below the poverty index for

Puerto Rico. After Hurricane Maria, families who sent their children to the Colegio Medalla Milagrosa, Ponce, no longer had the financial resources to pay the monthly tuition costs. Fr. Socrate Laupe, C.M., director of the school, secured a VSO micro-project grant of $5,000 to provide scholarships. Given the hardship of rebuilding homes and loss of income, several poor families were able to continue sending their children to the Colegio. Currently the seven selected students are satisfying the academic requirements. Two of the seven scholarships went to students in the 12th grade high school program. Imagine the joy of the parents who could assure that their son or daughter would return to their beloved school shortly after the natural disaster.

(1) Scott Fina, Ph.D. has retired as Associate Director. The VSO thanks Scott Fina for his dedicated service to the Vincentian Missions and congratulates Scott on his retirement.