The Morning Prayer incorporated in the Eucharist was celebrated in French. It was presided by Fr. Alexandre Rafanomezantzoa, CM, Visitor of the Province of Madagascar. There was silent meditation after the Mass.

After breakfast, the rundown of yesterday’s events was presented through a video by the Office of Communication of the Congregation of the Mission.

These Conferences have statutes that guide their proper functioning.  They are continental expression of the Vincentian charism which, through joint initiatives of the various provinces, gives an identity to the mission.  These conferences are also expressions of interprovincial collaboration in the areas of pastoral ministry, formation ministry and financial assistance.

The whole day sessión was allocated for group discussion.

The Evening Prayer in French was led by Fr. Rafanomezantzoa, CM

After dinner the group went to see a movie entitled “Quezon’s Game at the Fisher Mall, a 10 min. drive from Manresa Retreat House. The film was about the struggles of Philippine President Manuel L. Quezon during the Commonwealth Period under the American Regime in 1938. Against all odds, he tried his best to save as many Jews as he could from being killed under the Nazi Rule by granting them asylum in Manila. 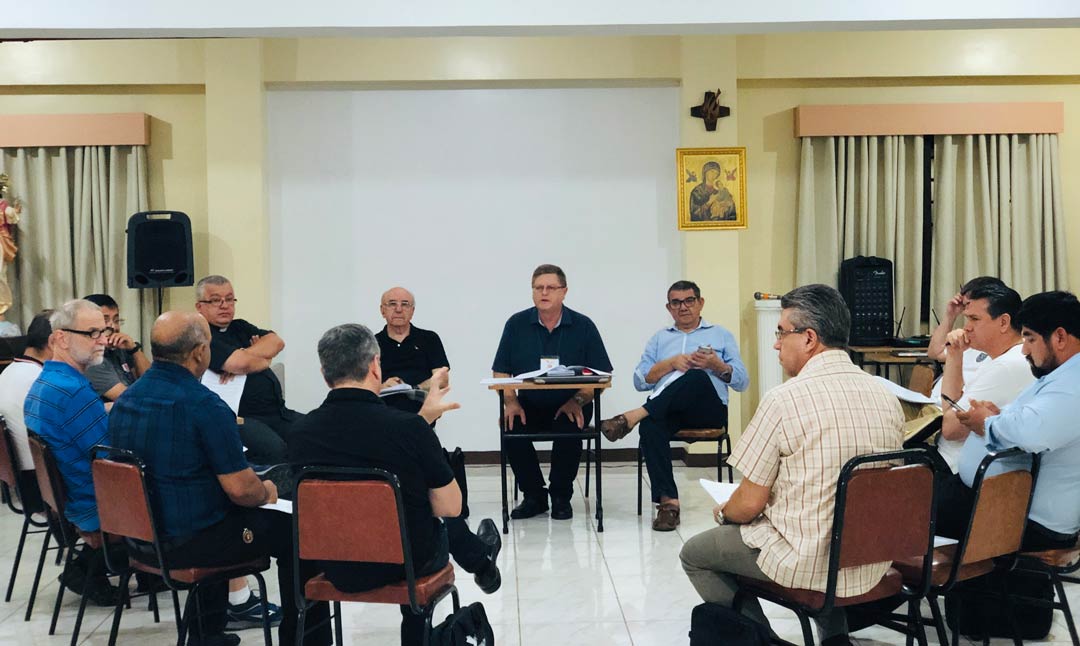 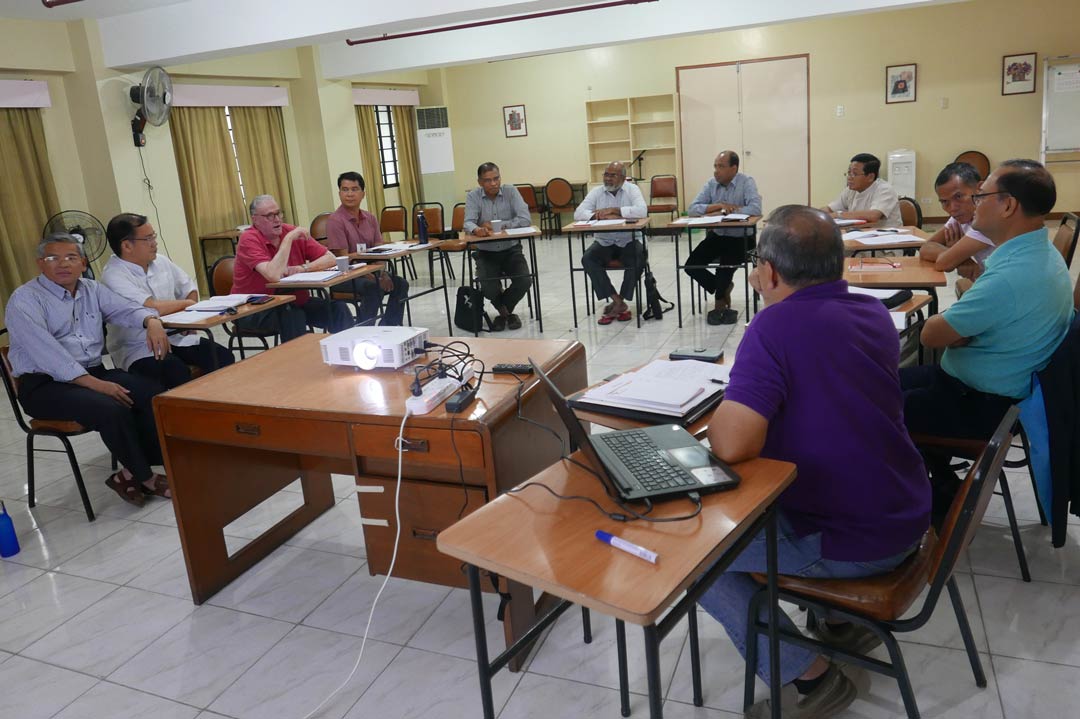 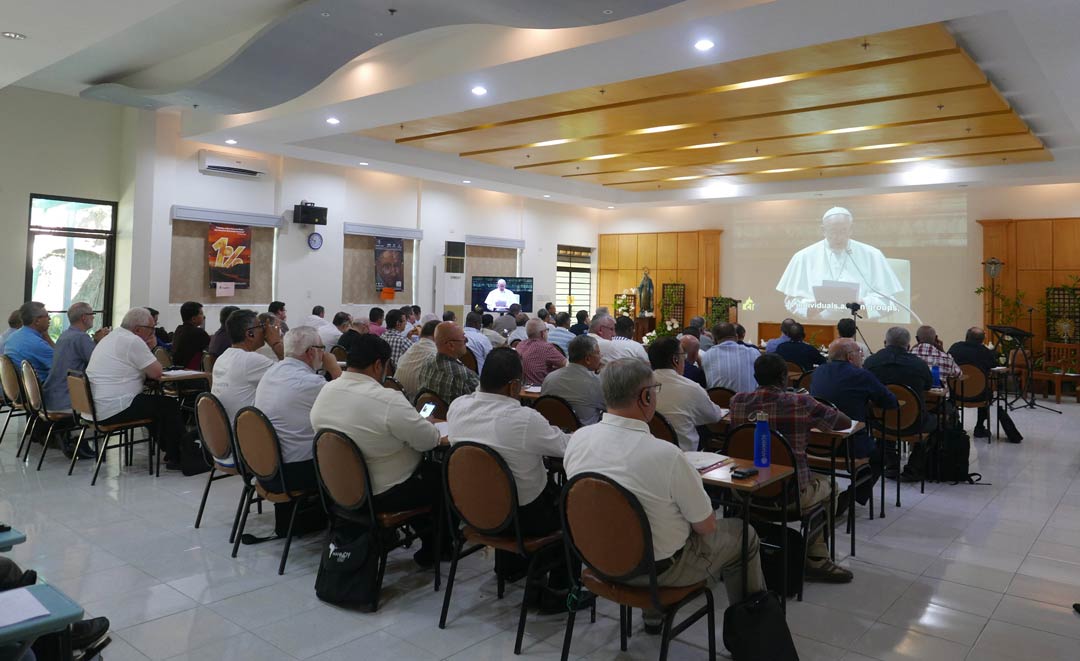 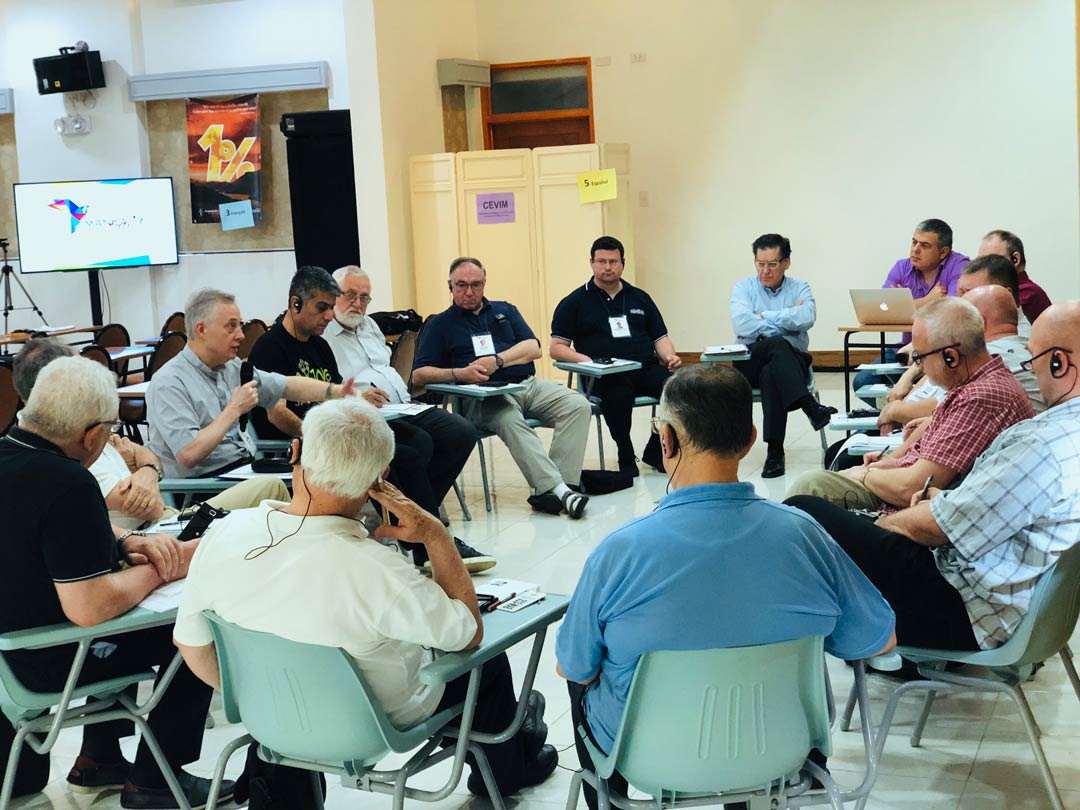 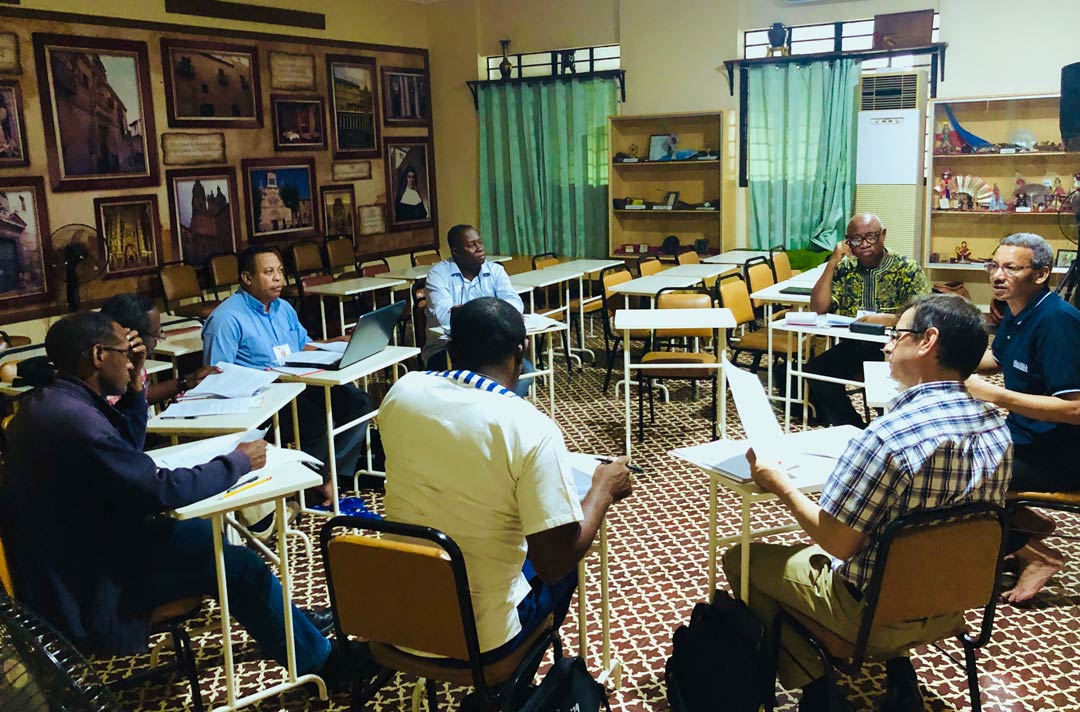 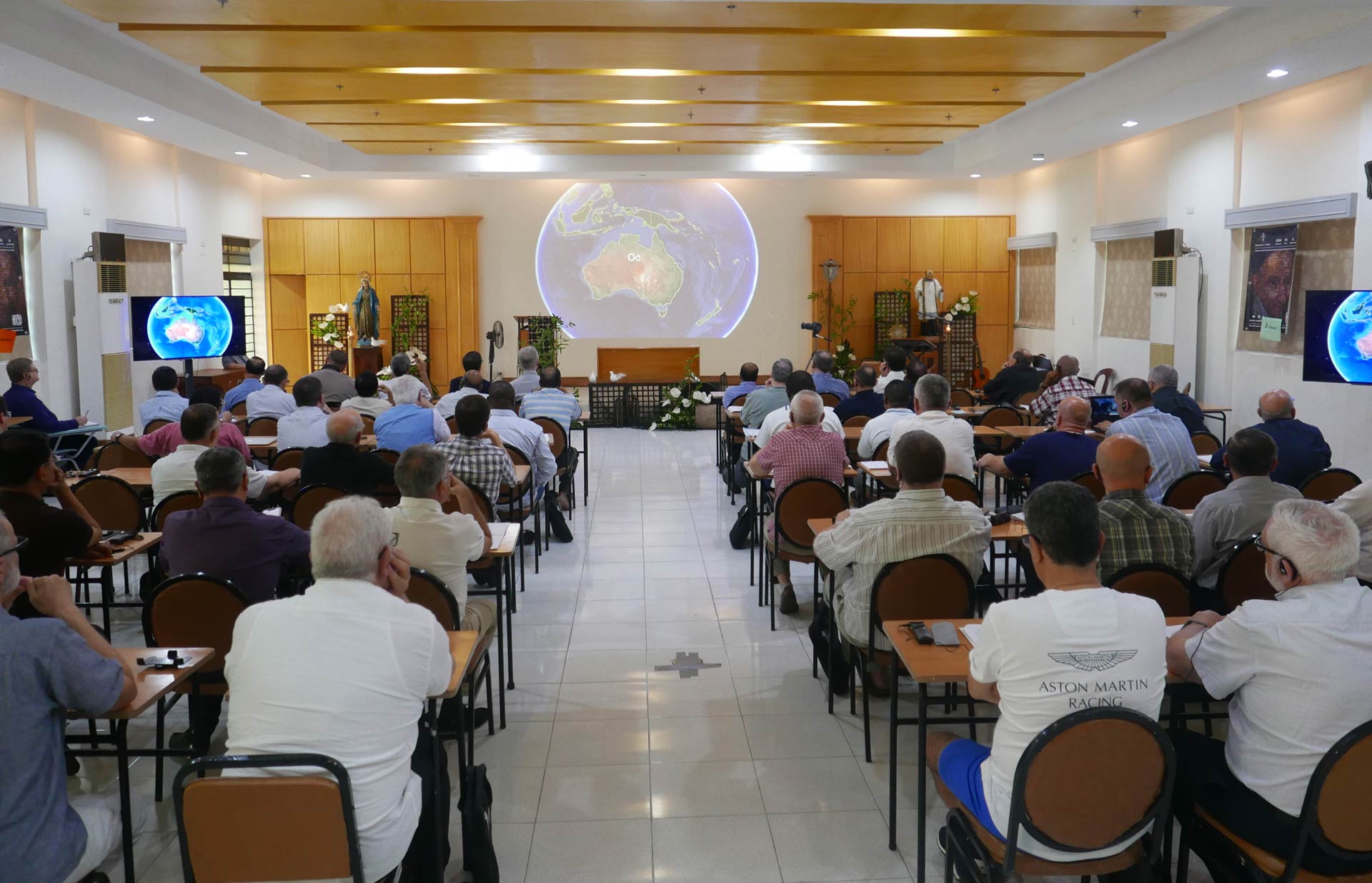 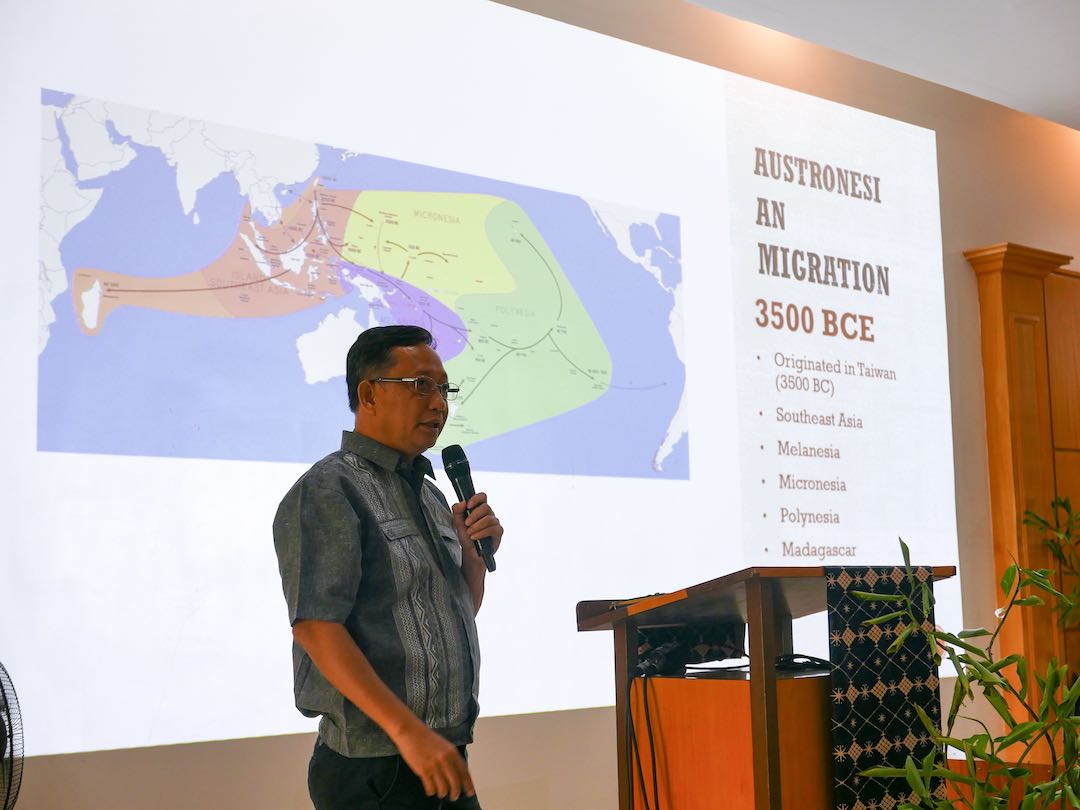 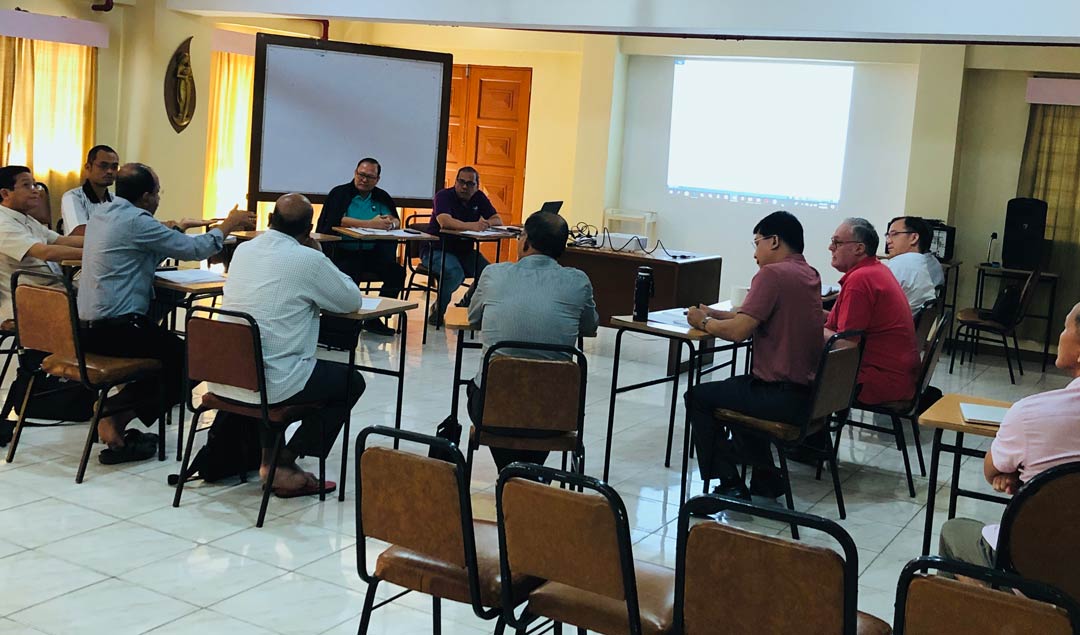 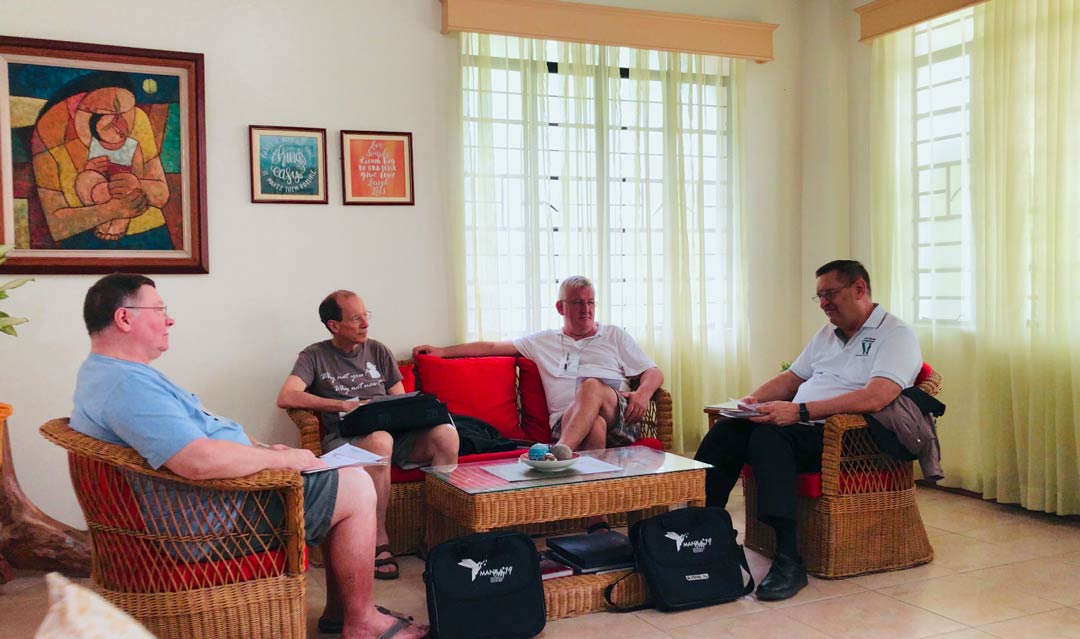