Get to know the International Mission in Papua New Guinea

Papua New Guinea in the Eyes of the Beholder 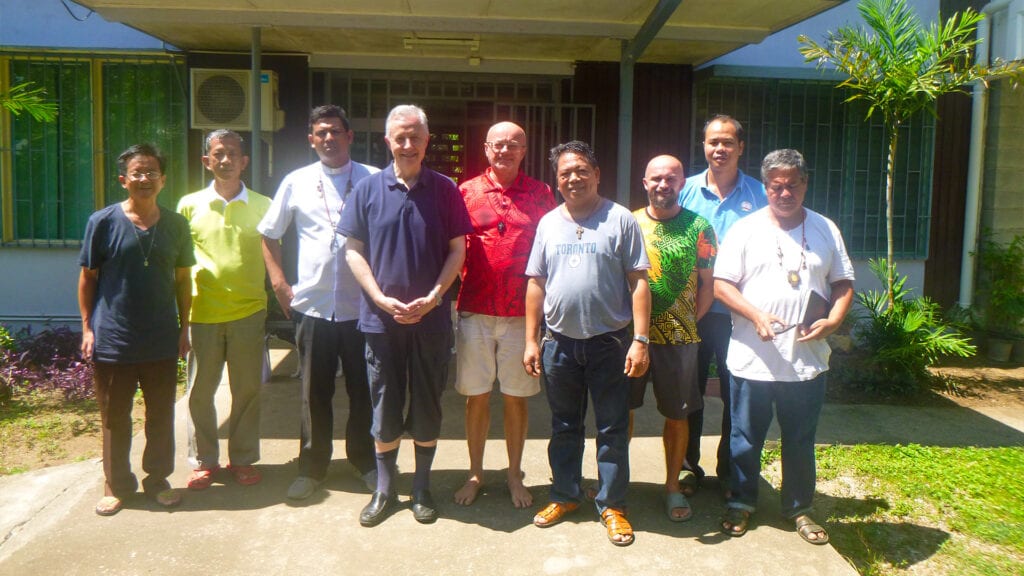 The missionary team at the visit of the Superior General

Welcome to the island in the Pacific, the land of black people but not of African descent, and the land of the unexpected! It has a population of around eight million with more than eight hundred languages spoken, of which three are official languages: Tok Pisin, English, and Motu. It is of course a Christian country with a Catholic population of about three million.

Missionaries arrived in this country more than a century ago. Prominent congregations who planted the seed of the faith are the Missionaries of the Sacred Heart, the Marists, the SVDs, and the two branches of the Franciscans. The country gained its independence in 1975.
The International Mission of Papua New Guinea was established in 2001 when a volunteer from the Philippines arrived in response to the invitation of the Catholic Bishops Conference that was extended to the Congregation of the Mission to assist the formation of its diocesan seminarians at their regional formation house, the Holy Spirit Seminary in the capital, Port Moresby. In 2003, a canonical community was erected, composed of confreres from the provinces of the Philippines, Colombia, and the Dominican Republic. The three confreres were all assigned to the seminary and have served in different capacities as formators, spiritual directors, vice rector, pastoral directors, and lecturers.

Eight years ago, the community was reinforced with the arrival of confreres from Poland and Nigeria. It was then that the community expanded its ministries and accepted administrative positions as Secretary General to the Catholic Bishops Conference and took charge of a parish that had no had a priest/pastor for almost two years. Two years later, a mountain parish was taken by the Congregation, and then in 2012, two island parishes were added to our care. In 2015, another ministry was offered to the Congregation, namely, to assist the local church, especially the foreign missionaries, in understanding the people’s cultural diversities. A confrere from the Philippines with a doctorate in Anthropology took up the challenge.

The local church in Papua New Guinea, in appreciation of the contribution done by the confreres, made our first confrere to arrive here the bishop of the diocese of Alotau in Milne Bay Province. That paved the way for the Congregation to begin a new ministry as Financial Vicar of the diocese.
So far the most significant contribution of the Congregation has been providing stability to the regional diocesan seminary.

Becoming a member of an International an openness to adapt to other culture as well as to the temperament and personality of the other missionaries. In the beginning there were many outbursts of anger because the confreres lacked this openness. Thanks God during the past six years we have been able to create a calm and peaceful and respectful community … each member happily serving the people entrusted to our care. We are nine confreres from the provinces of Australia, Philippines, Colombia, Poland, and Vietnam. We would love to have more confreres join us in this ministry and both priests and brothers are welcome!

The Vincentian Family is slowly taking root. We have the presence of the Society of St. Vincent de Paul, the Daughters of Charity, the Miraculous Medal Association and the Vincentian Marian Youth. Vocations to religious life in this country are few … that is why we have aggressively campaigned and requested the parishioners to pray for the canonization of their countryman, Blessed Peter To Rot. It is hope that through his intercession vocations to religious life will bloom. Presently, we have four candidates in the formation program and we also have three young men who are in the discernment program and will enter the seminary next year. Hopefully, in three years time, we shall have the first Papua New Guinean priest. 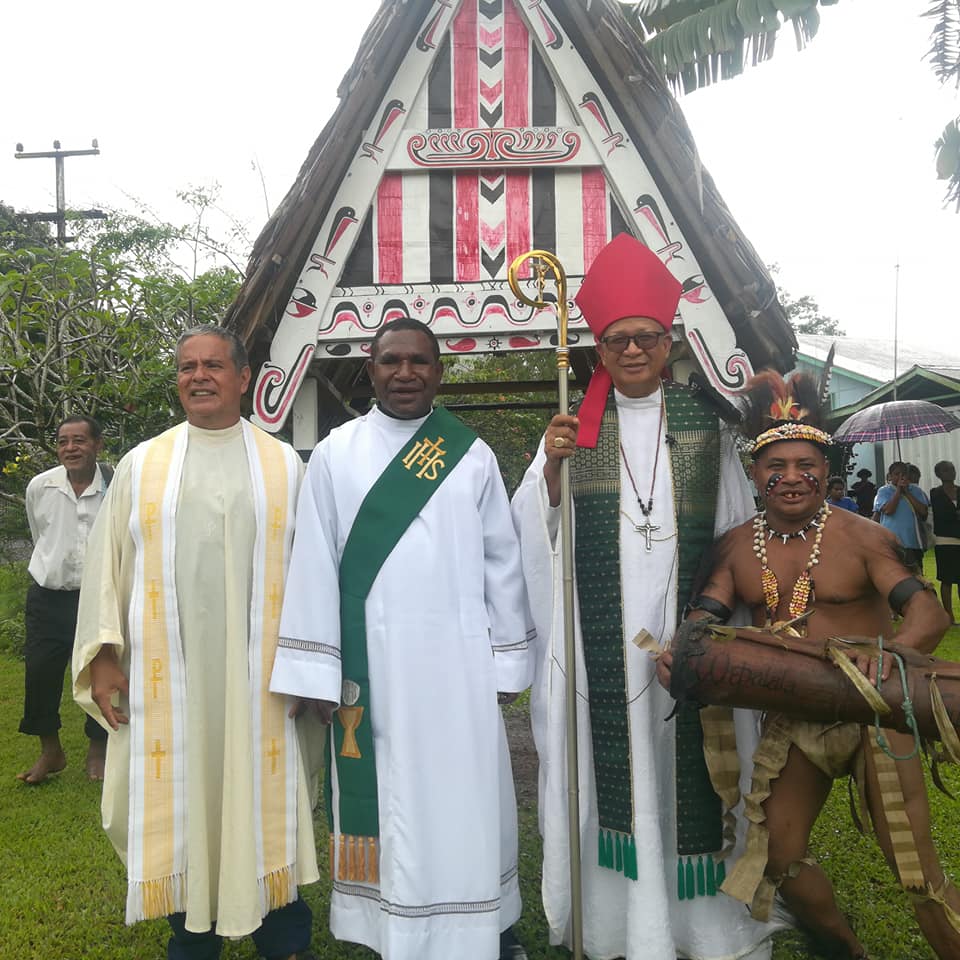 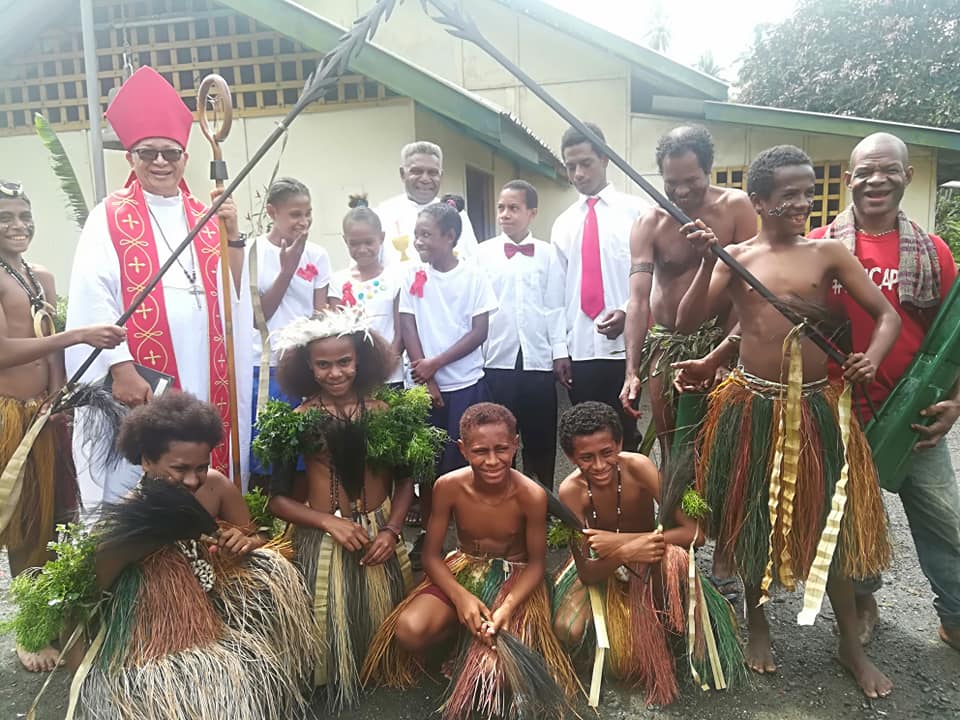 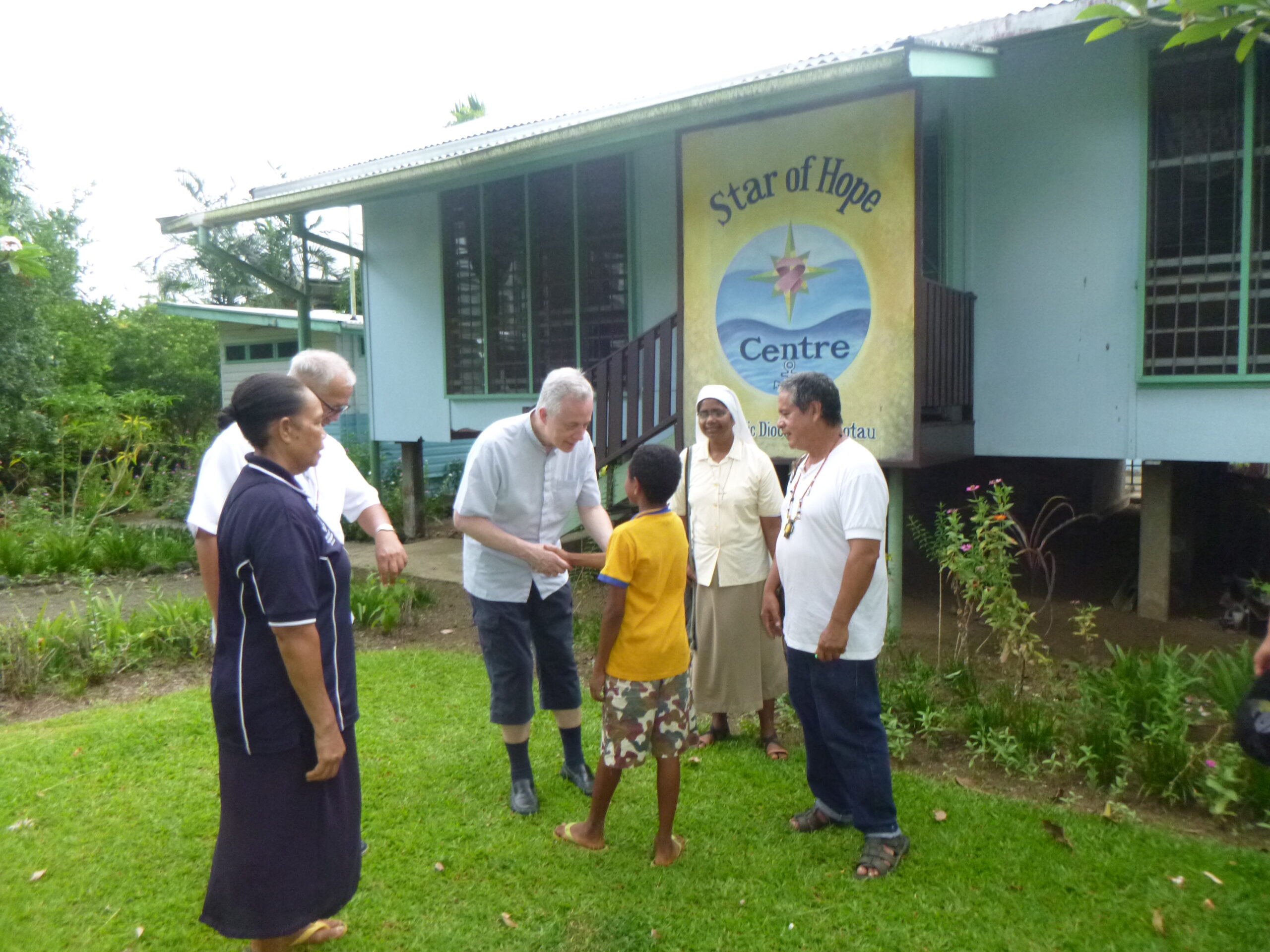 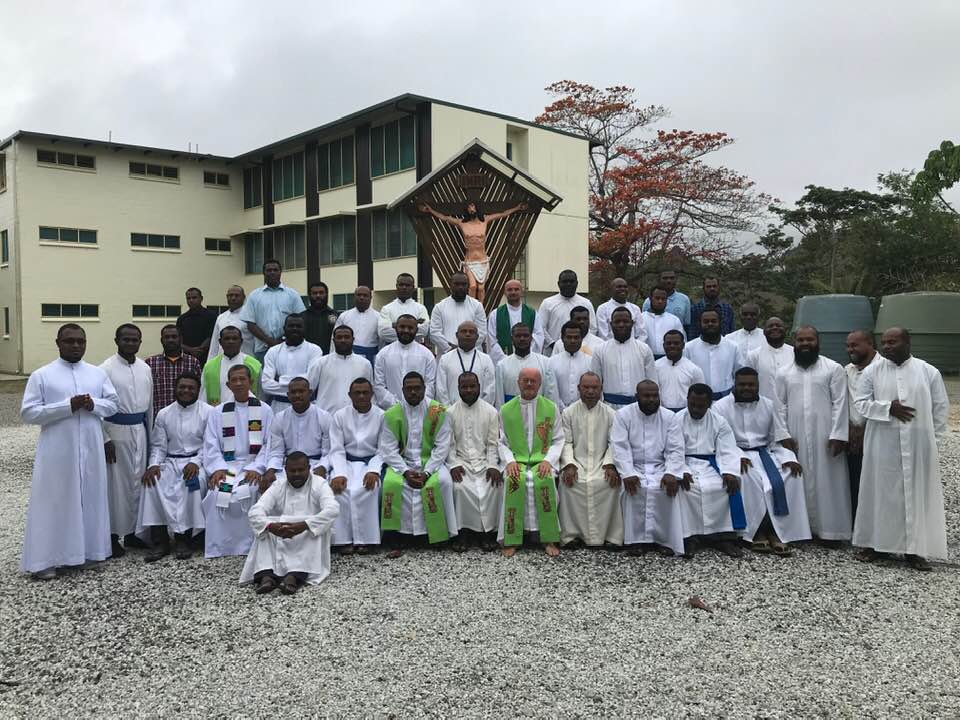 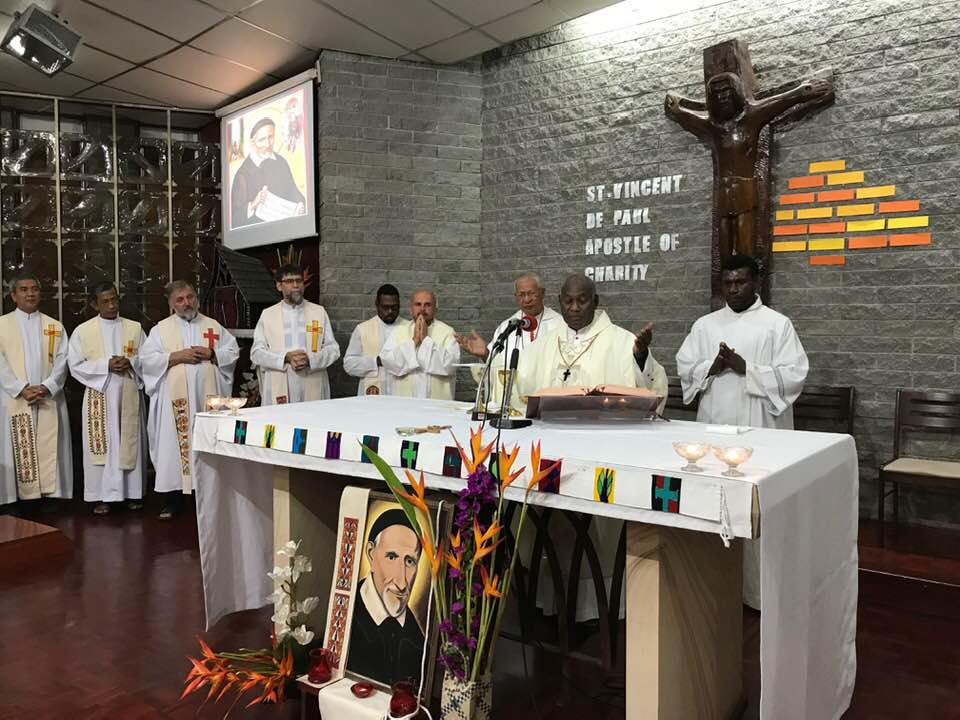