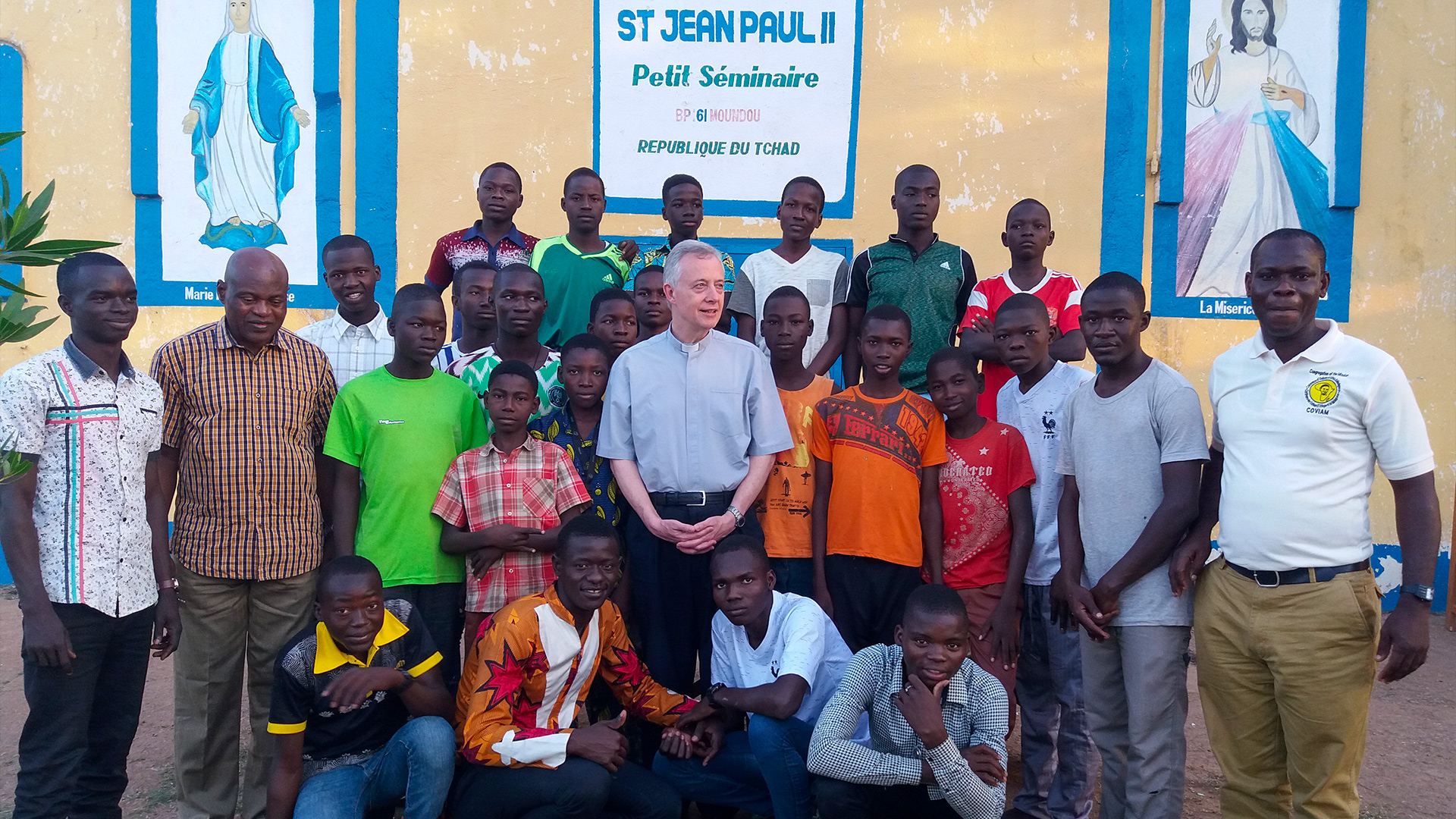 Visit of the Superior General (December/2019)

I. THE SITUATION OF THE “CURRENT REALITY” OF THE MISSION

I.1. THE VINCENTIAN COMMUNITY OF BEBALEM: PARISH AND MIDDLE AND SECONDARY SCHOOL.
Bebalem is a city of Chad located in the Logone Occidental region belonging to the department of Ngourkosso. It is the capital of the sub-prefecture of Bebalem. The nearest town is Moundou 75 kilometers away more or less. The Vincentian mission began in 2011. However, the presence of the Daughters of Charity has been noted since 2002.

On the religious level. The number of Christians has increased, but the life of faith has a long way to go. In-depth evangelization is needed.

MIDDLE and SECONDARY SCHOOL: Opened in 2015. We note in general that there is a low rate of schooling and refusal to go to school, especially among young girls. For the Saint John the Baptist Middle and Secondary School in Bebalem, the 2017-2018 school year seems to be marked by success in the high-school exams. This has aroused the trust of many parents.

I.2 THE VINCENTIAN COMMUNITY OF THE MINOR SEMINARY: SAINT JOHN PAUL II ACADEMY 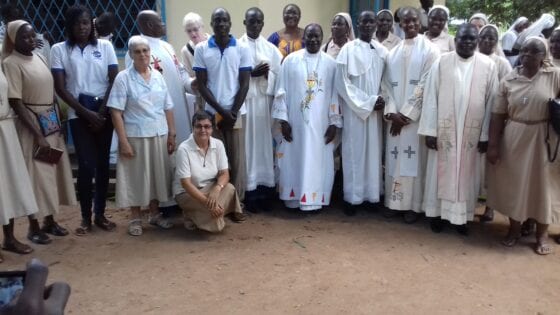 The Saint John Paul II Academy is located in the Guelbé neighborhood of the municipality of Moundou. It borders on the Cathedral’s Sacred Heart Parish. The Guelbé neighborhood is located east of the town of Moundou on the left bank of the Logone River. The town of Moundou is located approximately 550 kilometers from the capital N’Djamena. The local Ordinary is His Excellency Bishop Joachim KOURALEYO TAROUNGA. For the 2019-2020 school year, the Saint John Paul II Academy welcomed 67 minor seminarians.

I.3 THE VINCENTIAN COMMUNITY OF THE MINOR SEMINARY: SAINT ETIENNE

In the current context, the confreres reside in Saint Theresa of Avila of Amtoukouin in the Archdiocese of N’Djamena. The new establishment of the Saint Etienne Minor Seminary is located 15 kilometers from the capital in Koundoul. The confreres work on vocational promotion and offer services to the diocesan OPM.

Barrier measures are in effect and the curfew remains. The resumption of traffic to allow pupils and students into examination classes is from 21-25 June 2020.

From the Vincentian parish community and from the Saint John the Baptist Middle and Secondary School in Bebalem, the missionaries experience joy in being at the service of poor people (Luke 4:18-19). However, the pastoral challenges are enormous and require in-depth evangelization. New infrastructure is needed for classrooms. The Vincentian community of Saint John Paul II Academy is working on this service in collaboration with the local bishop and according to the directives of the Church of Chad in this matter. The community of N’Djamena is in the process of being established. The repair work on the house has been suspended due to the COVID 19 pandemic.

The promotion of a vocational culture is still slow and timid while awaiting clear directives from COVIAM. This is with a view to accompaniment and serious discernment. The Vincentian Family is also active in the different sectors by the branches that compose it: the Sisters of Charity of Saint Jeanne Antide Thouret, the Daughters of Charity of Saint Vincent de Paul, the Society of Saint Vincent de Paul, and the International Association of Charities.

The future of the International Mission of Chad looks promising. The acquisition of property belonging to the Congregation is becoming a necessity. The Vincentian spirit is taking root in this African land. As for the missionary team, “Jesus Christ, the Rule of the Mission” generates joy and sharing.

Local financial resources are a problem.

Finding the human resources to respond to new calls such as those from the Archdiocese of N’Djamena constitutes an appeal to reach the periphery of our Church and our society. 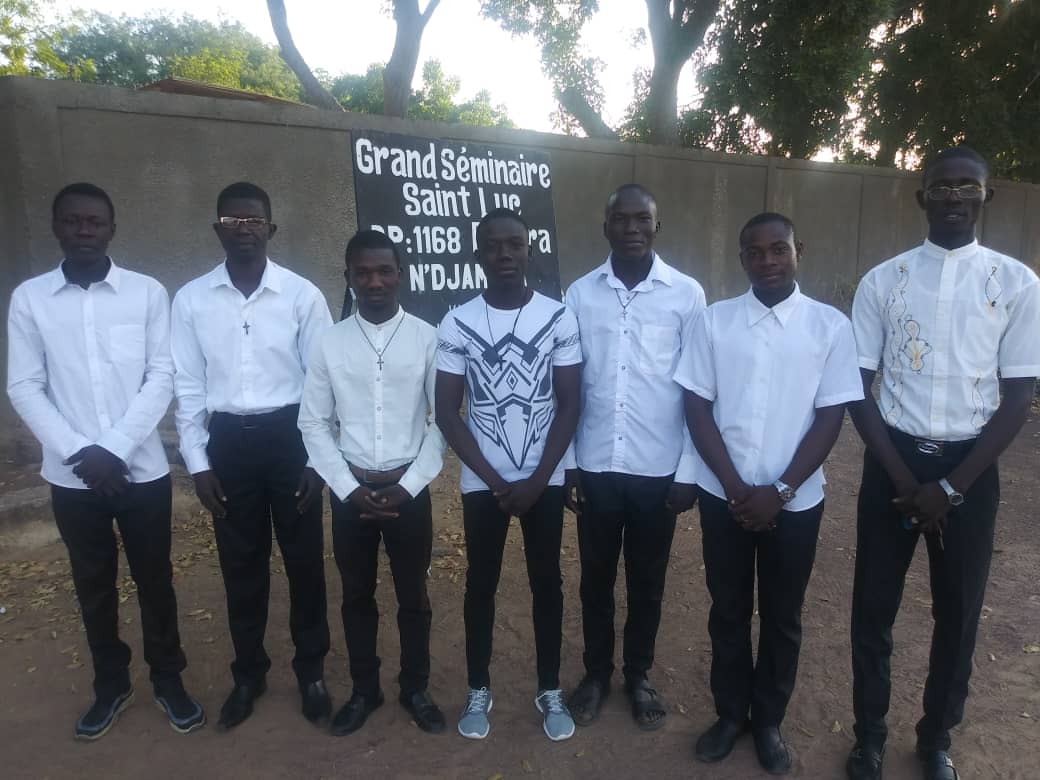 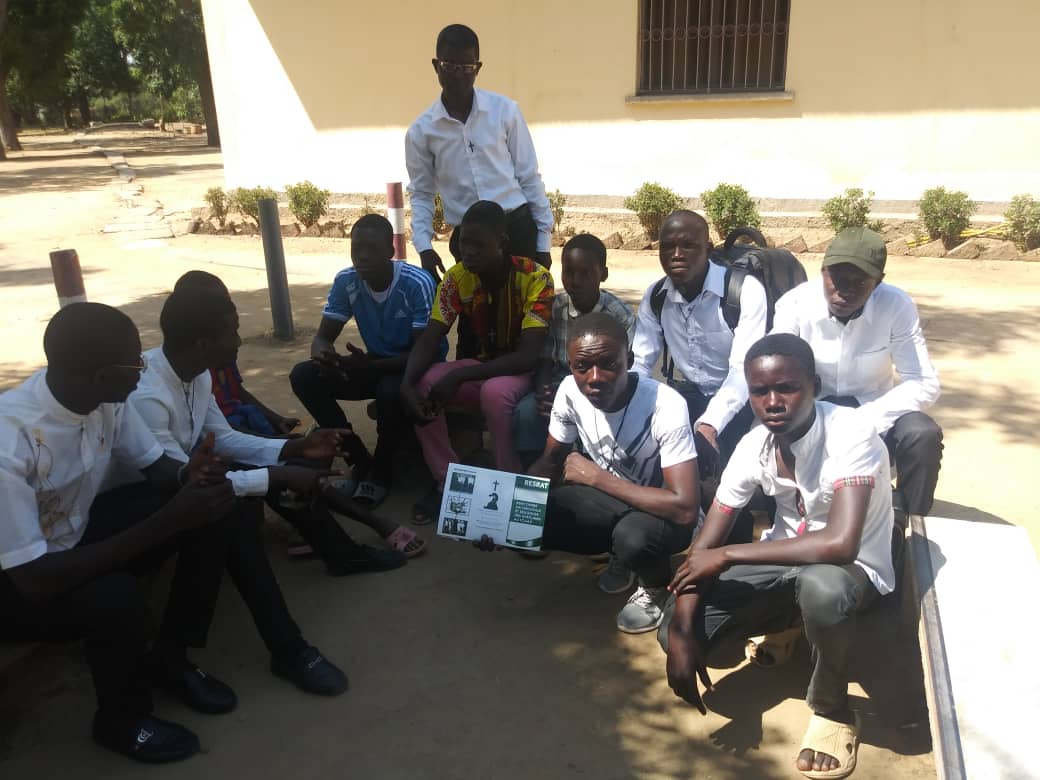 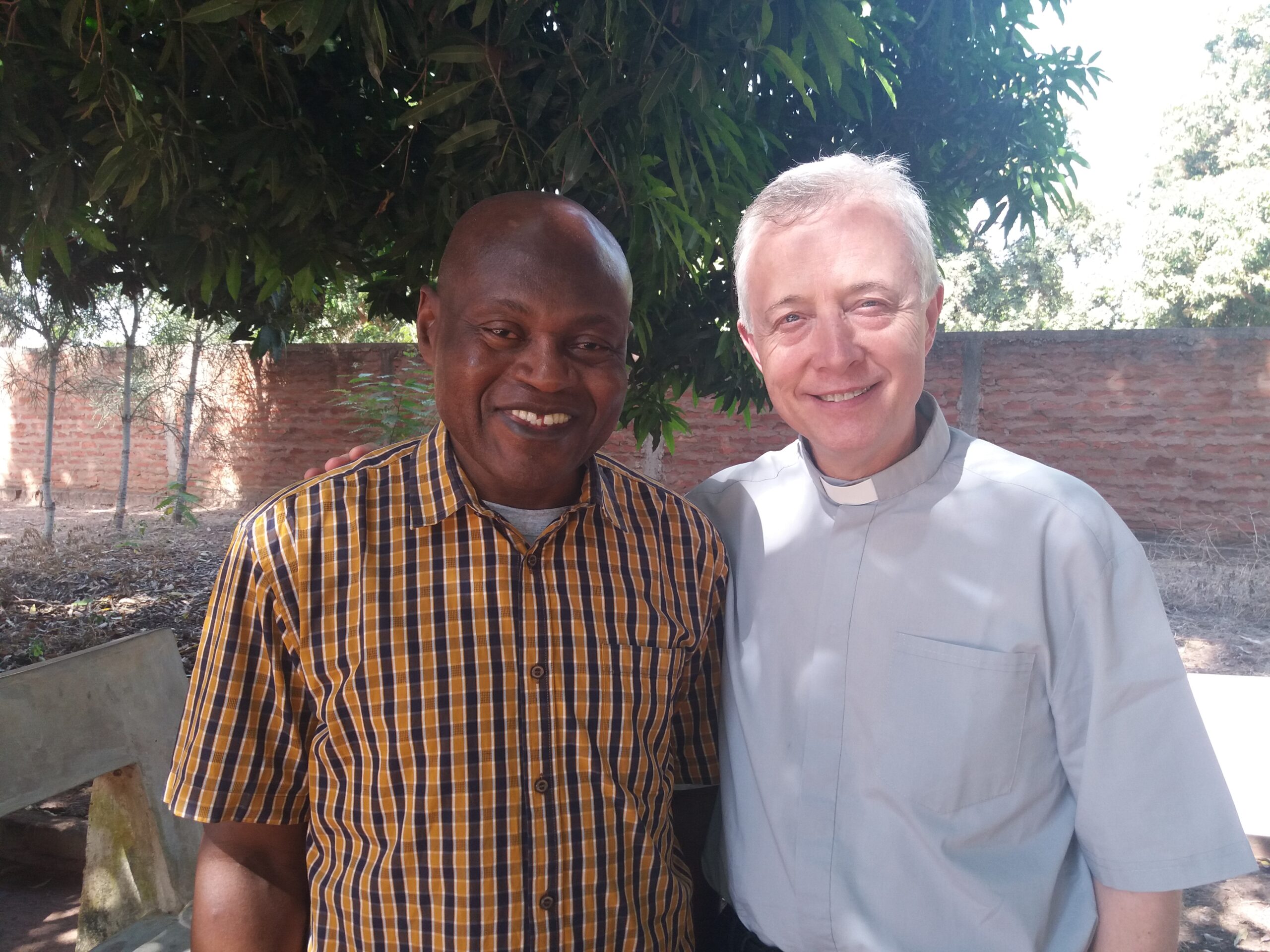 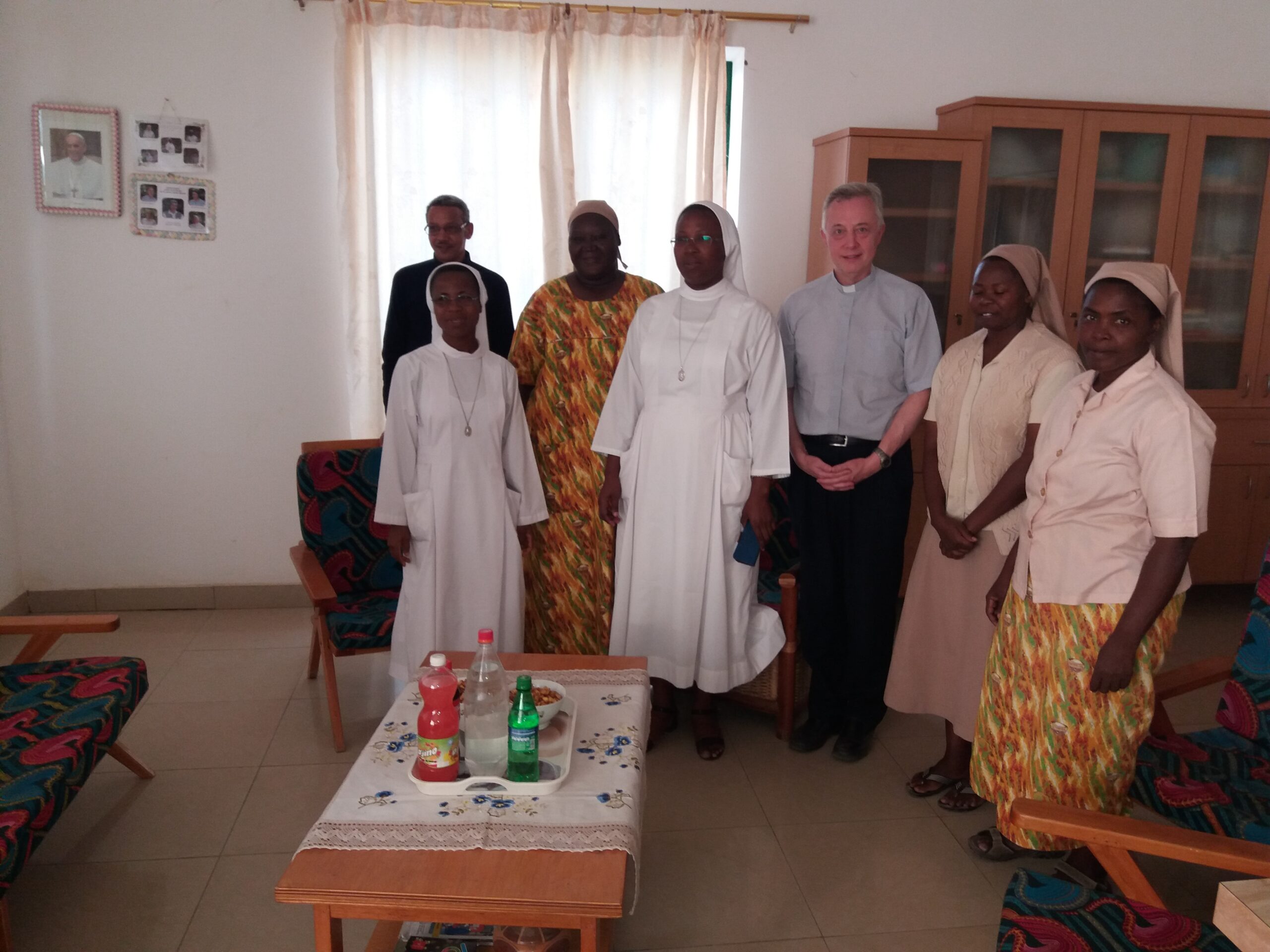 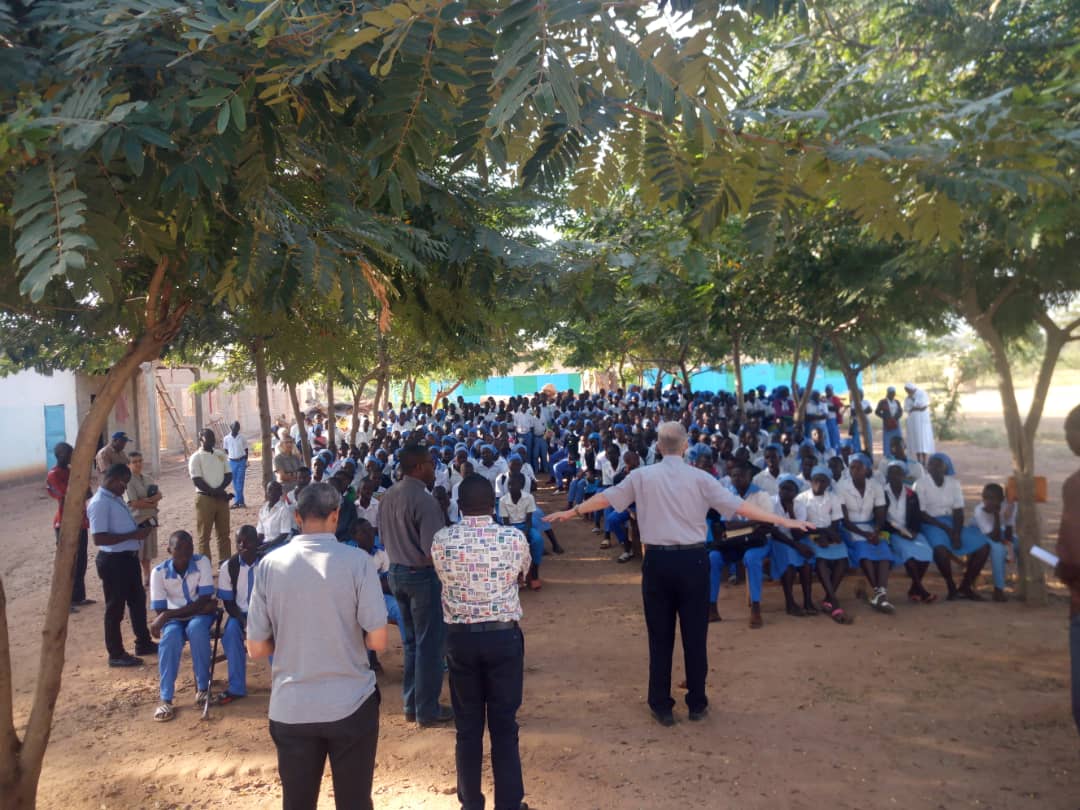 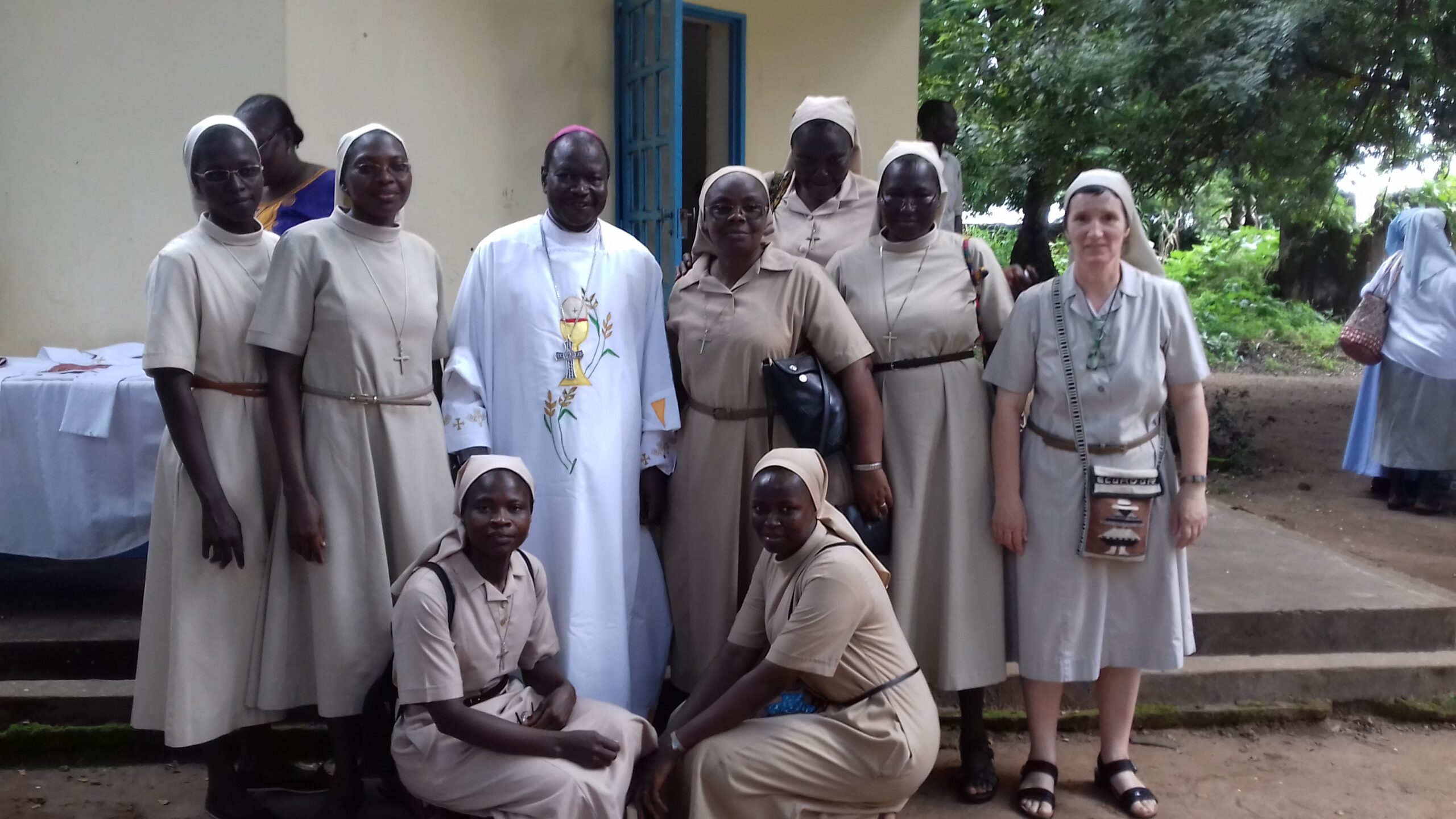 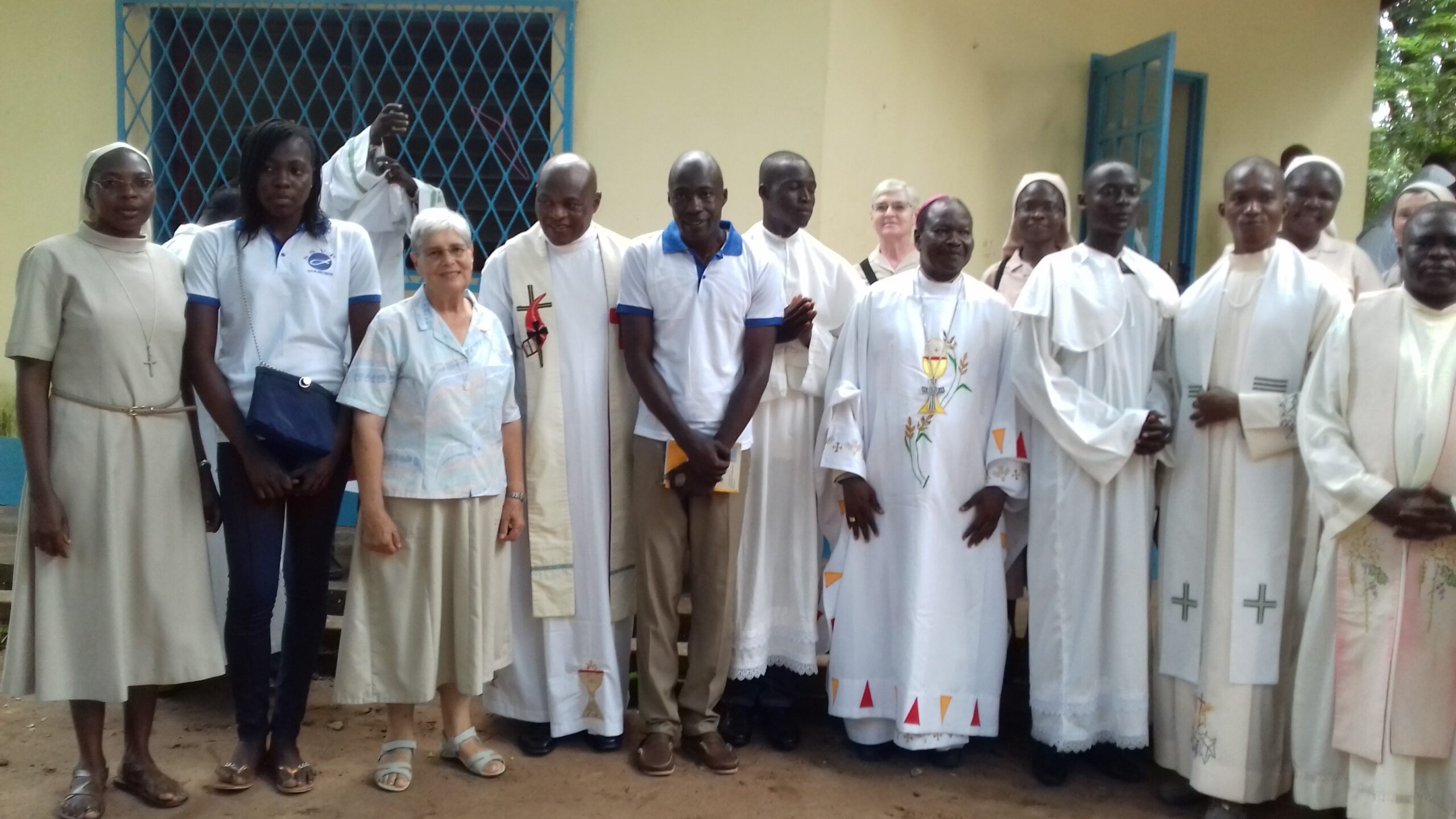 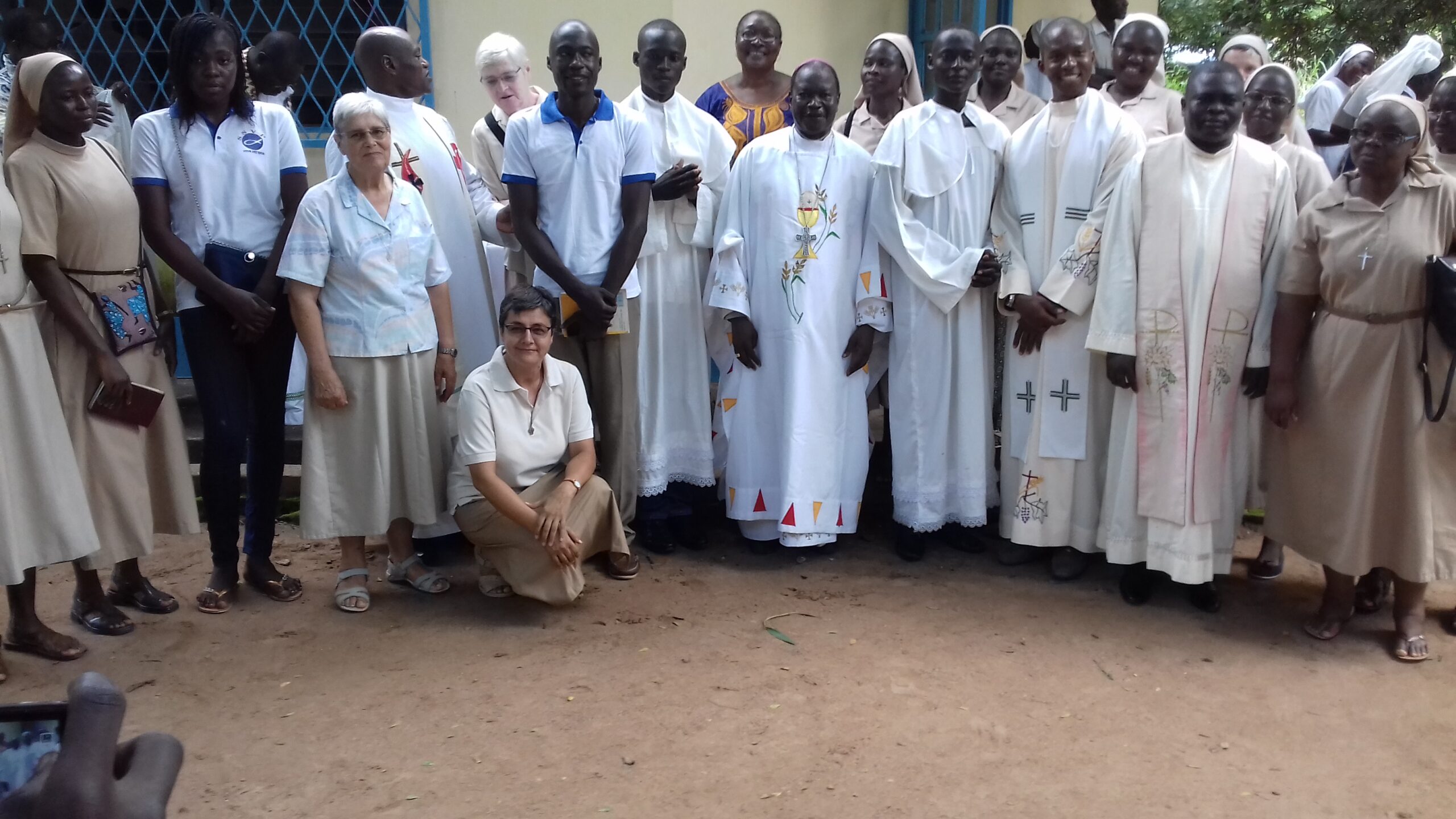 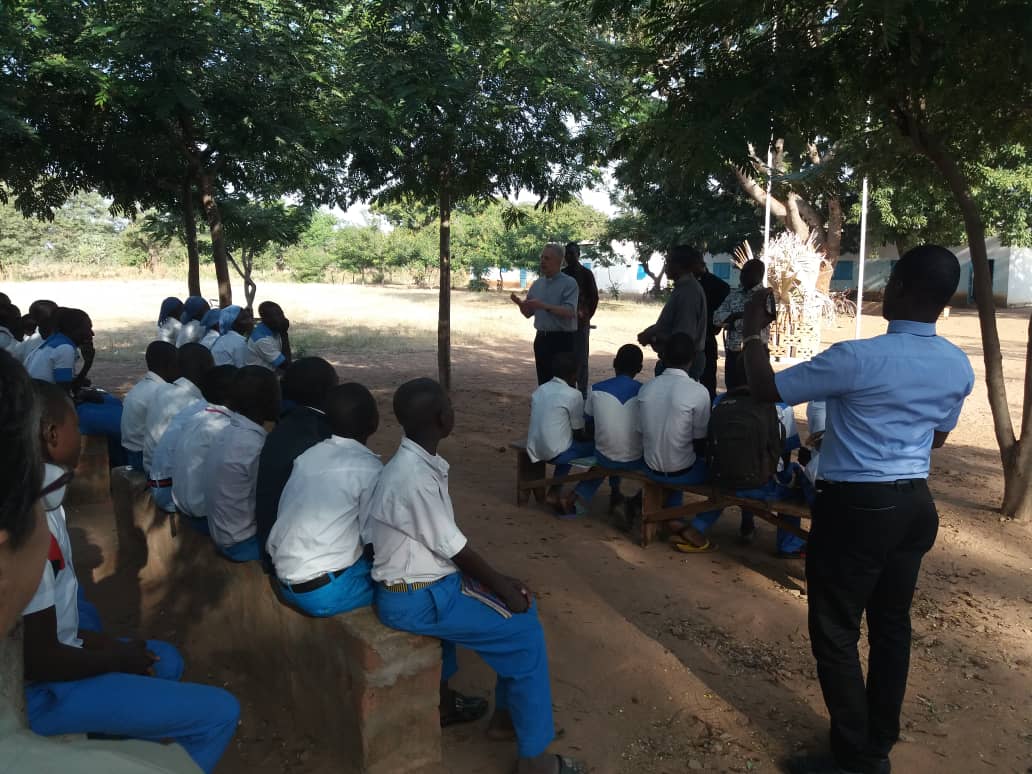 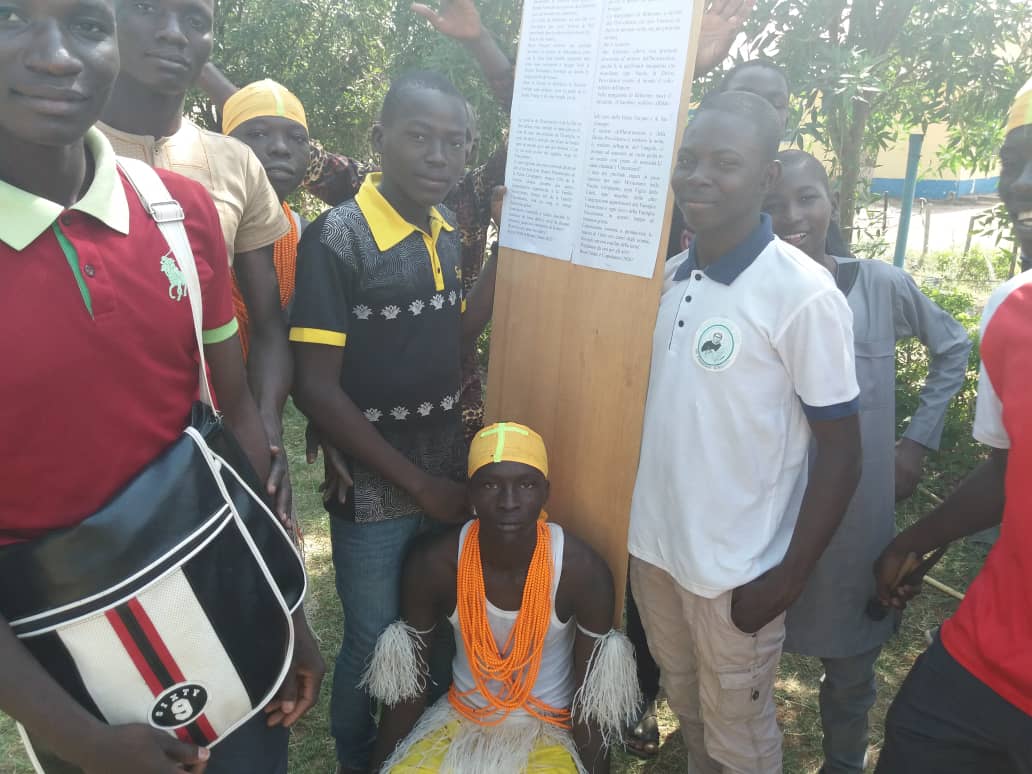 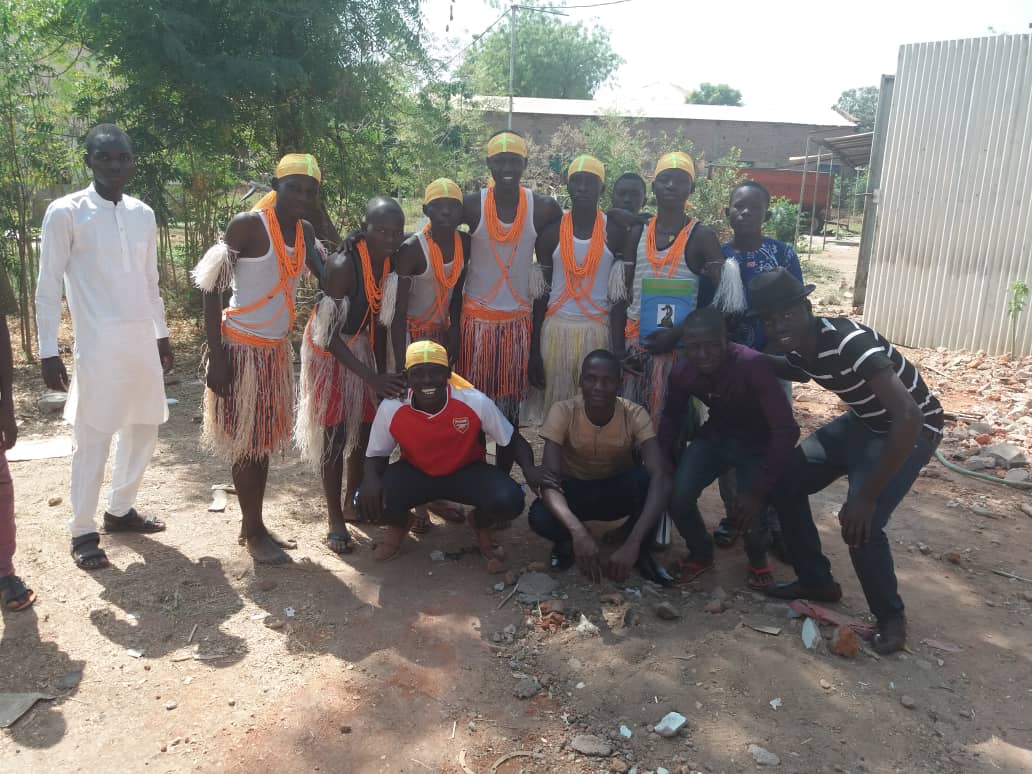 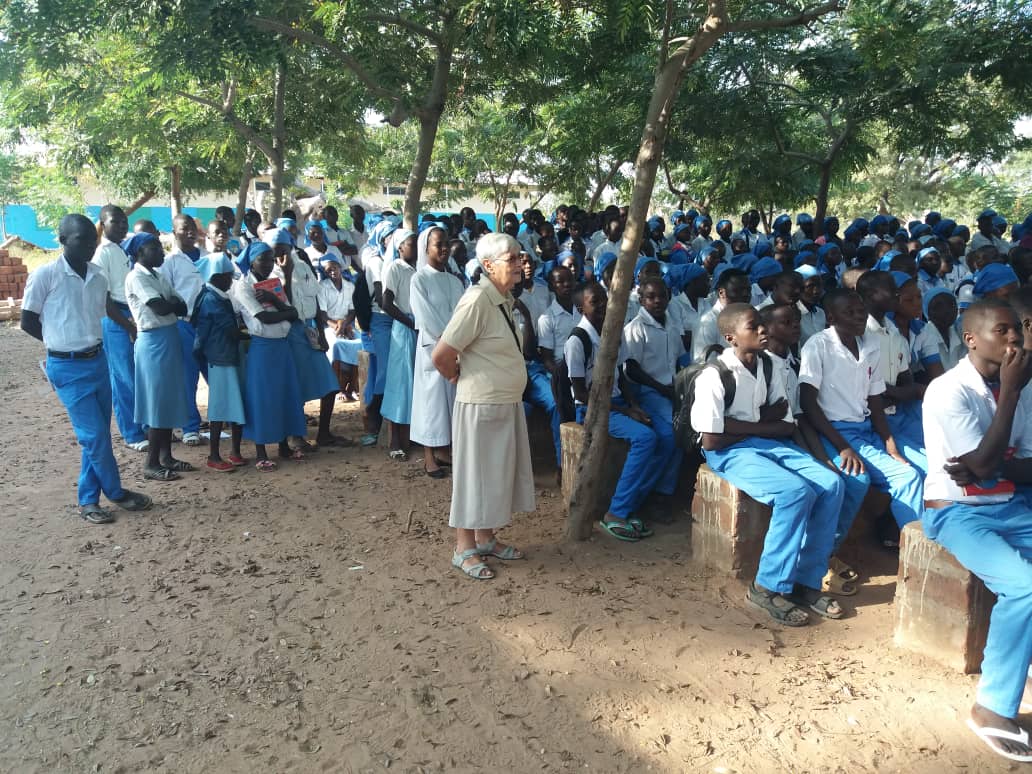 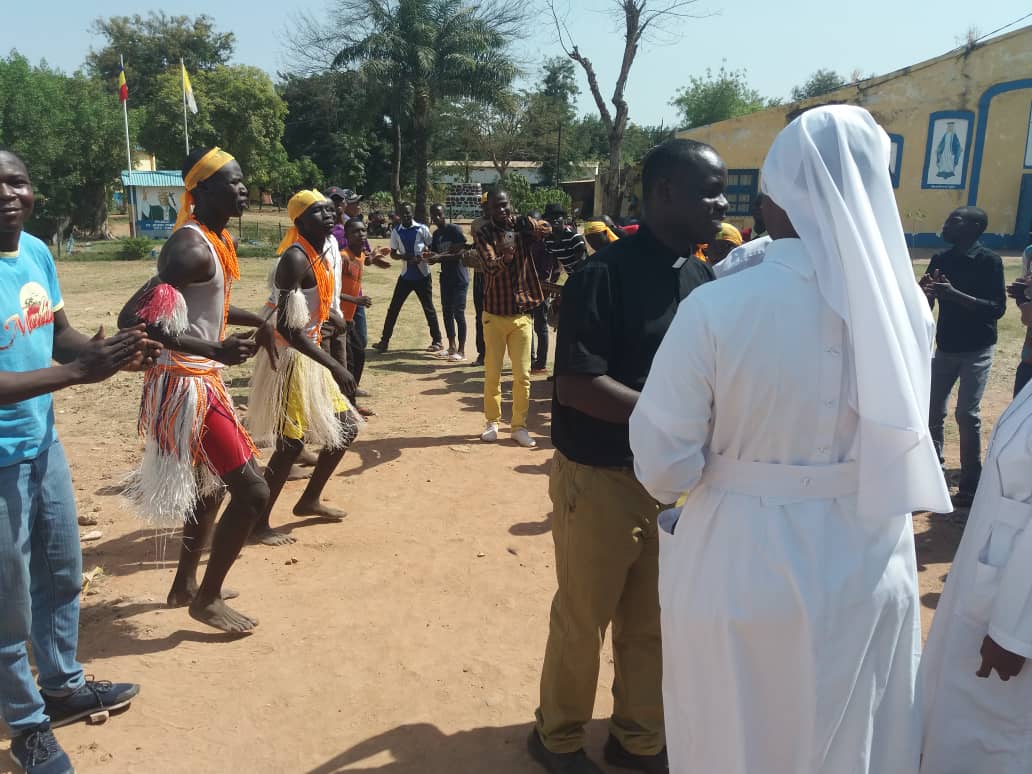 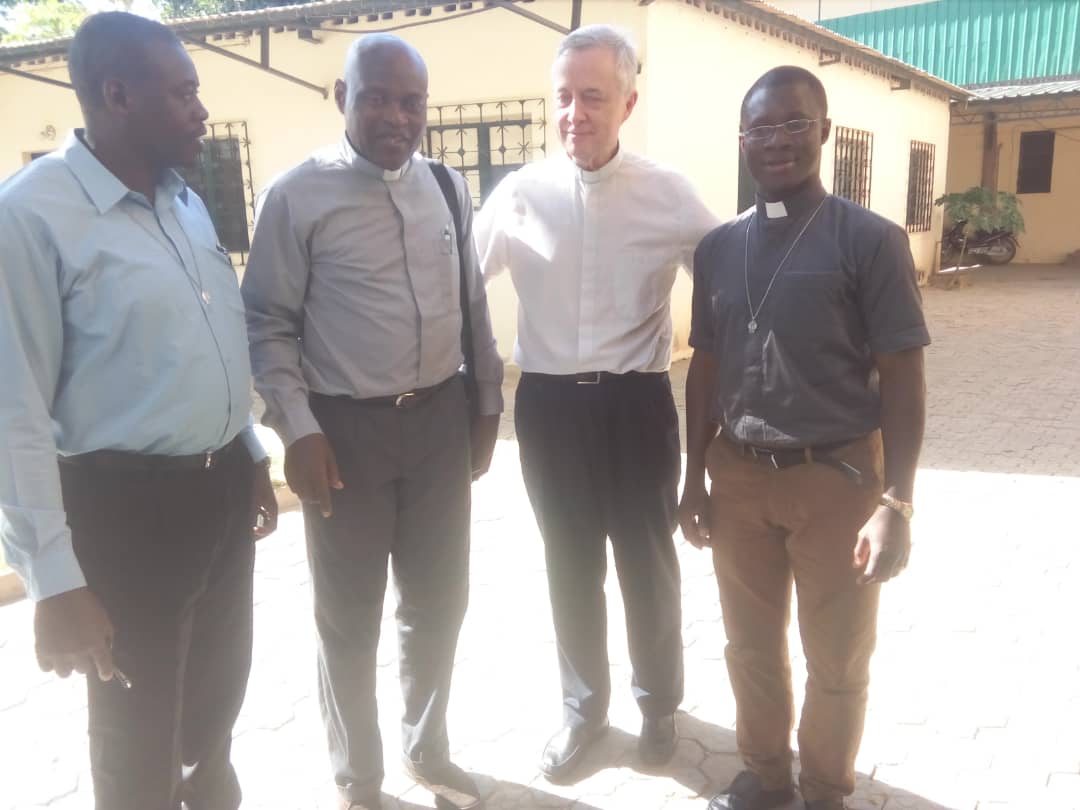