Sacerdotal ordination in the province of vietnam 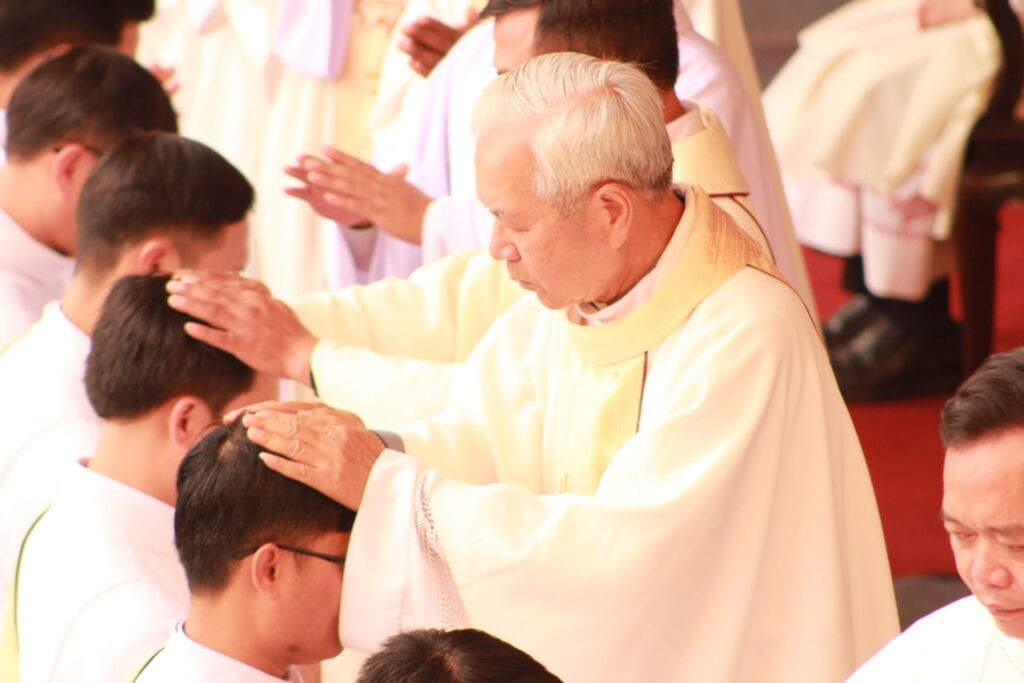 About a hundred and eighty priests concelebrated with the Bishop in the joyful and solemn ordination mass together with many religious, and faithful.

At the beginning of the Mass, the Most Reverend Dominique reminded the liturgical community about the greatness of the Holy Order of Priesthood,  asking everyone to give thanks to God,  and to respect and pray for priests. Ordination to the priesthood is a joyful and sacred celebration of all the faithful and the Church because priests are great gifts of God to the community. In his homily, the Bishop remided that priests are also human beings who need God’s graces, especially in times of temptation. Only with God’s grace and prayer, priests could to be faithful and vigilant. The Bishop warned that priests should not rely on their own abilities but rather on God’s help. He also mentioned that the priests are servants, that is, at the service of all Christians. He emphasized especially the vow of obedience. He said: “It is the foundation of the life of commmunion of the new priests with the Church and the Congregation.” At the same time, he reminded the new priests about being patient in the missions. They must live for the Congregation’s missions, ready to go anywhere and to do whatever the Congregation entrusts to them. He also said: “Dear new priests, you must be ready to go anywhere, including ‘the middle of nowhere’”. In conclusion, he emphasized the greatness of the priesthood,  the value of obedience and the importance of being living witnesses. 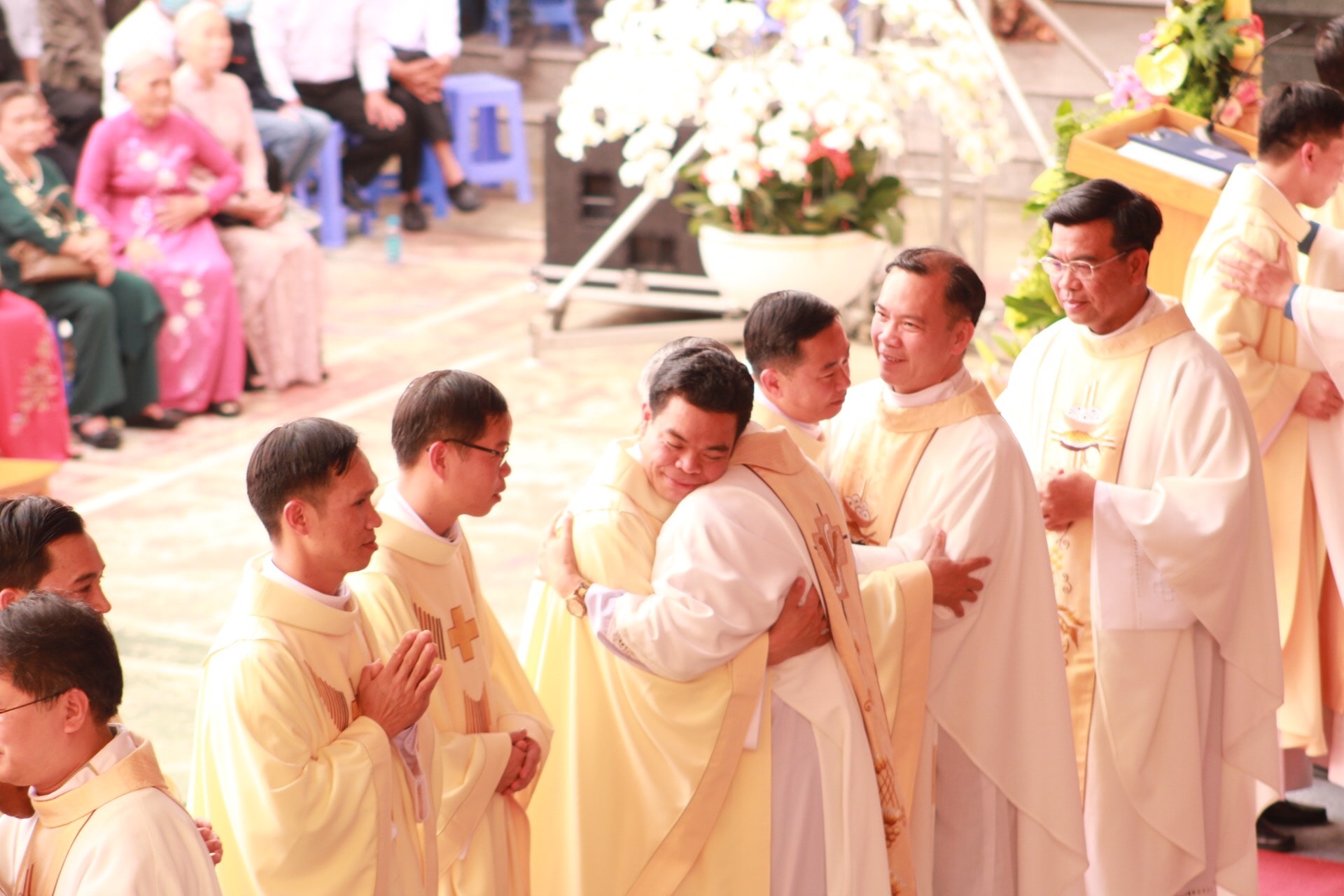 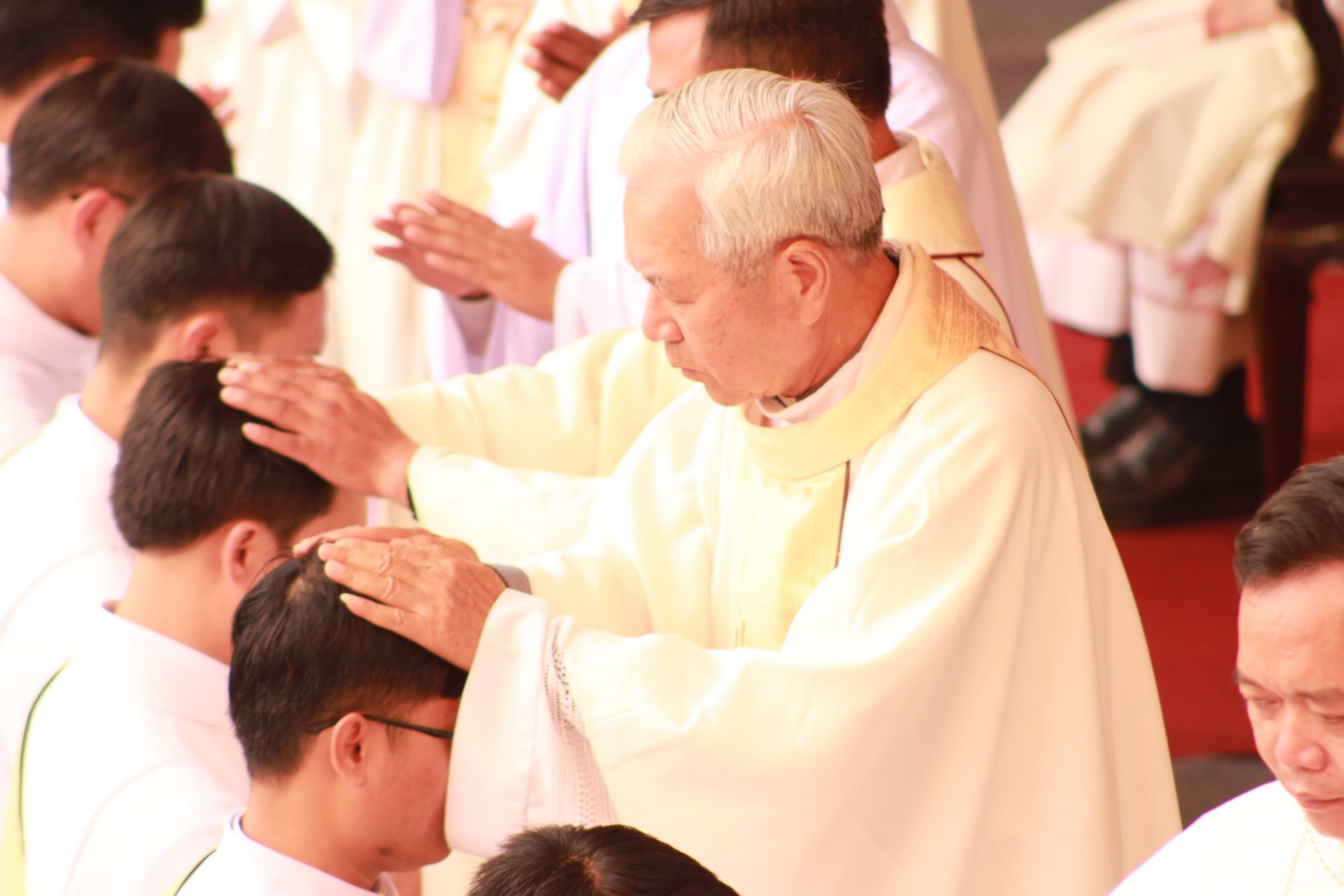 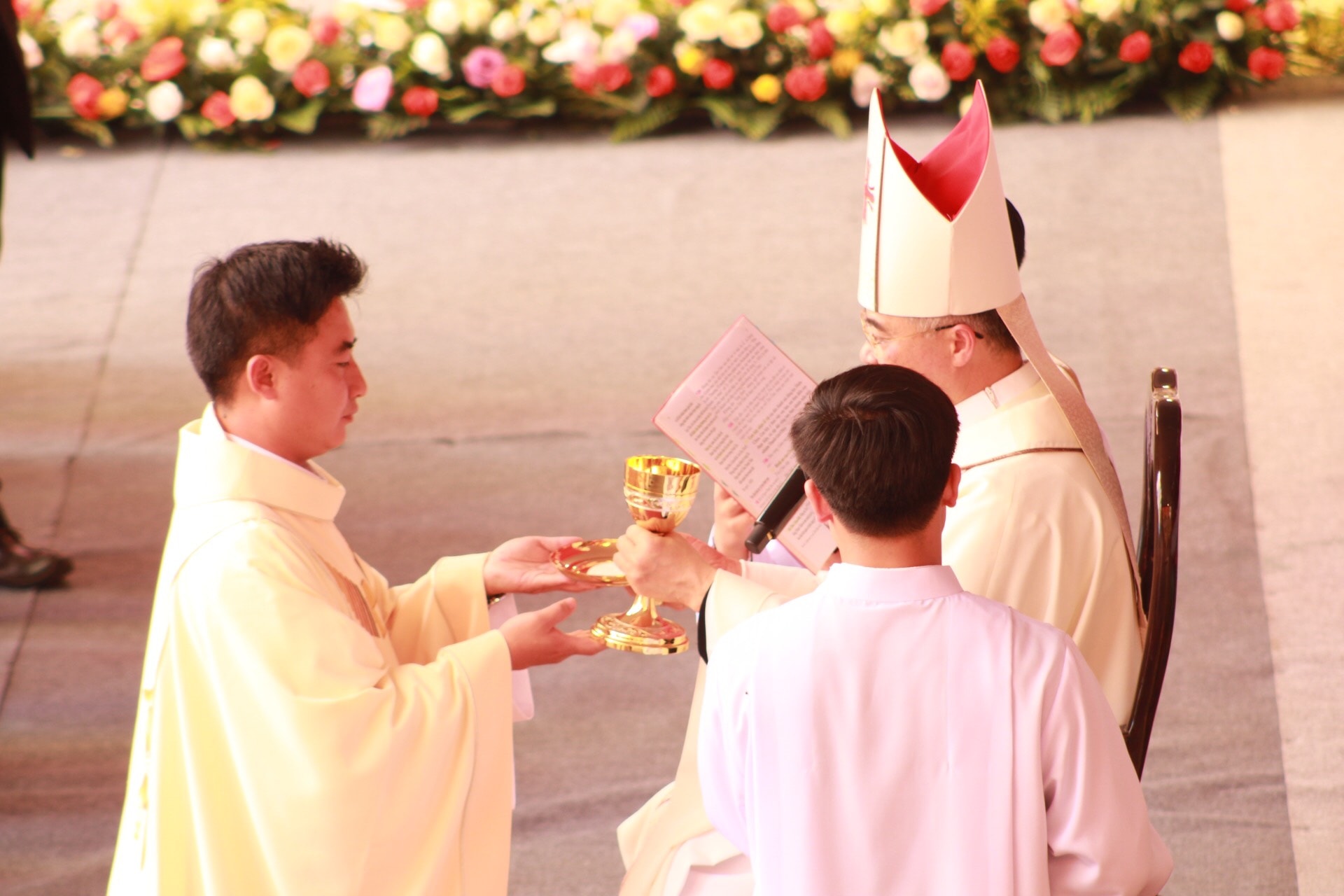 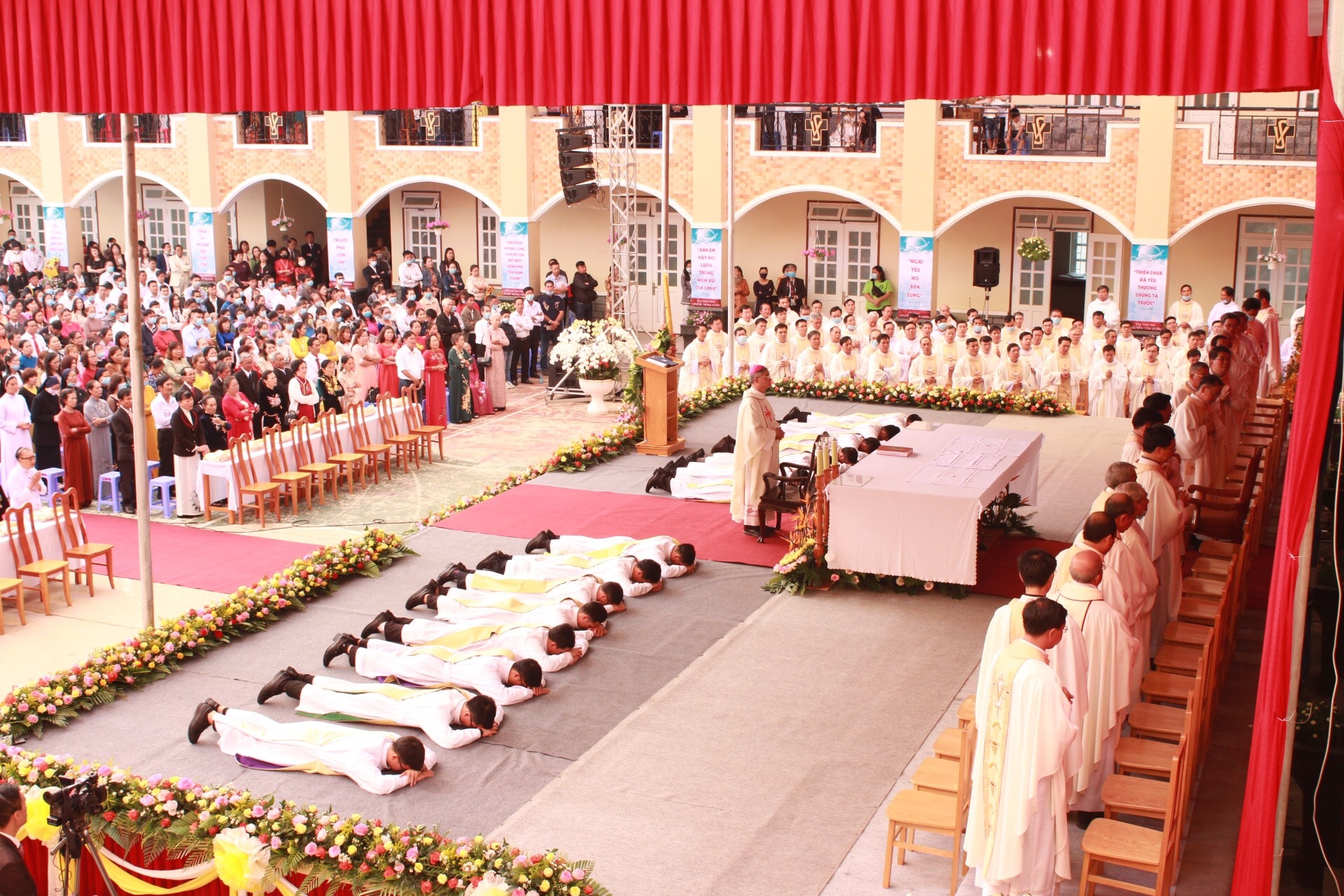