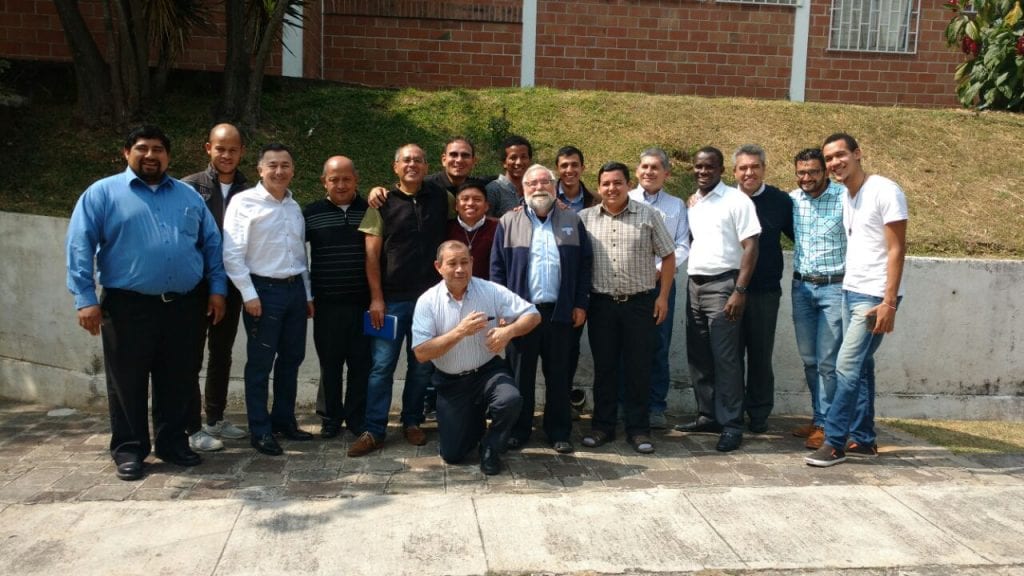 CLAPVI was established as the result of an insight of Father Luis Antonio Mojica, CM (Visitor of Colombia) … an insight that arose during the General Assembly of 1968-1969.  After consulting with Father James Richardson, CM (superior general) and confreres in different parts of Latin America, a meeting was convoked for September 21-24, 1971.  The Visitors of Argentina, Chile, Ecuador, Peru, Puerto Rico and representatives from Central America and Mexico gathered together in the conference center of the Capuchins in Santandercito, Colombia.  The Vicar-General at that time, Father Rafael Sáinz, CM, was present for that first meeting that established a new relationship between the central government of the Congregation and the continental leadership in Latin America.  Father Luis Vela, CM is considered to be a cofounder of this Conference because of the support and encouragement that he gave to this effort.

This Conference is composed of the Visitors from the following countries: Central America, Argentina, Ecuador, Chile, Colombia, the Vice-Province of Costa Rica, Cuba, Brazil (the Provinces of Curitiba, Rio and Fortaleza), Mexico, Peru, Puerto Rica (Region of Haiti).

During the 2016 General Assembly of the Congregation, the members of CLAPVI made the following commitments. We commit ourselves to: 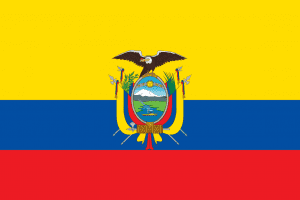 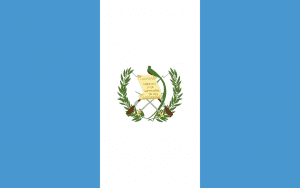 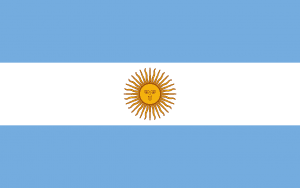 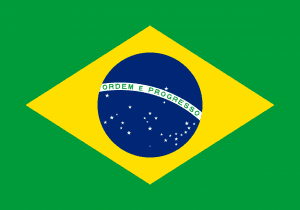 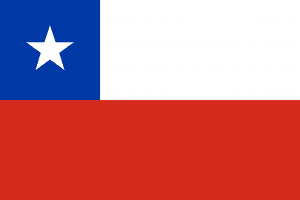 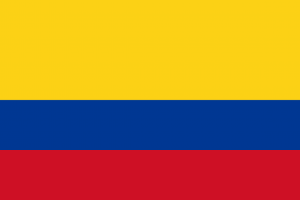 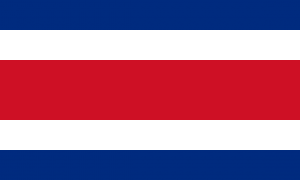 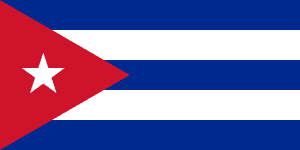 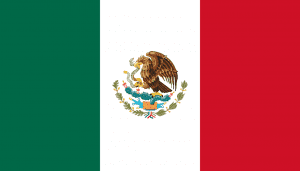