Where God Wants us

A New Book on The Vincentian Vocational Culture.

Download Now!
Download Free Digital Book
A gift from the Congregatiuon of the Mission
to all Vincentians around the world! 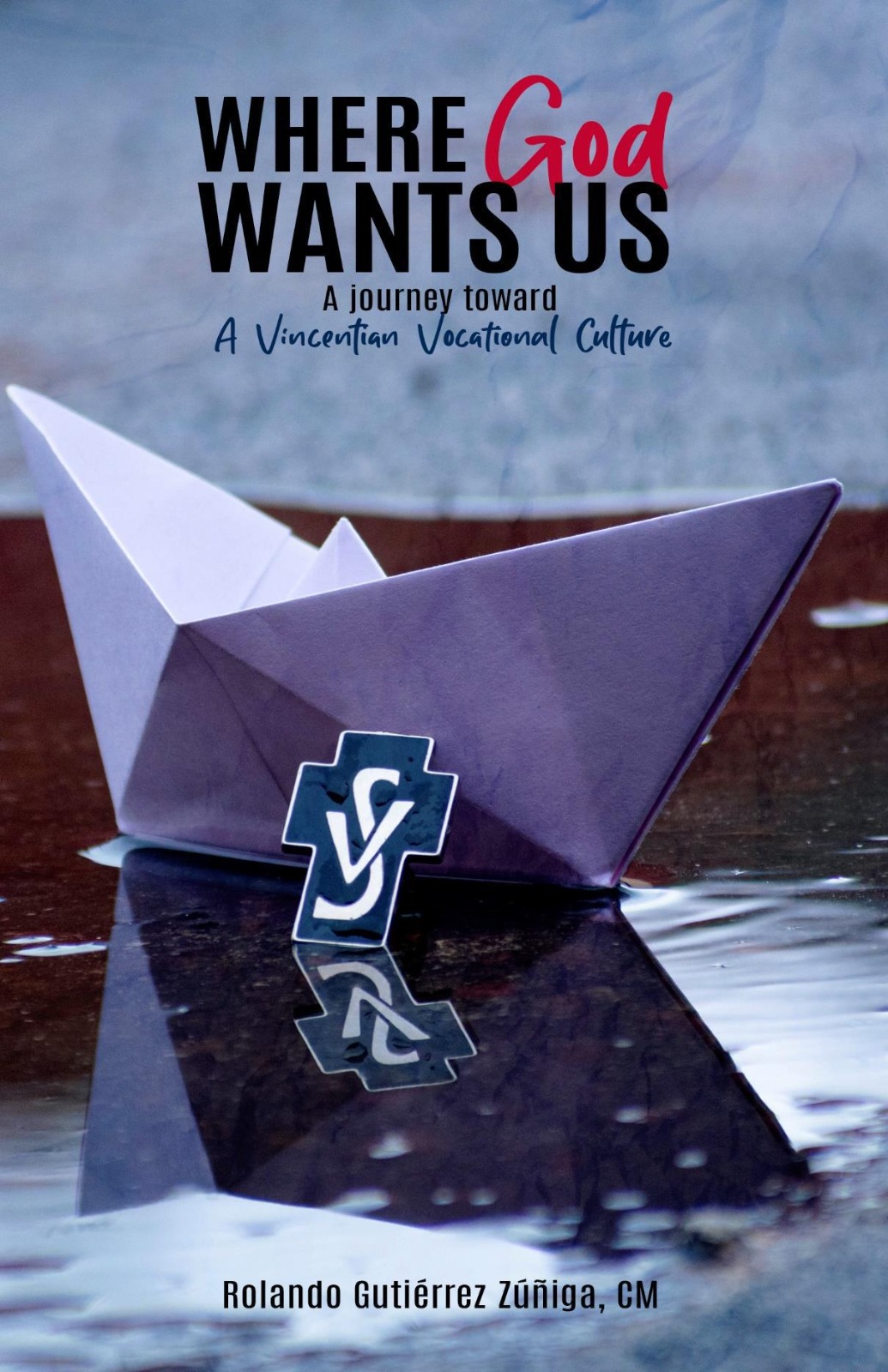 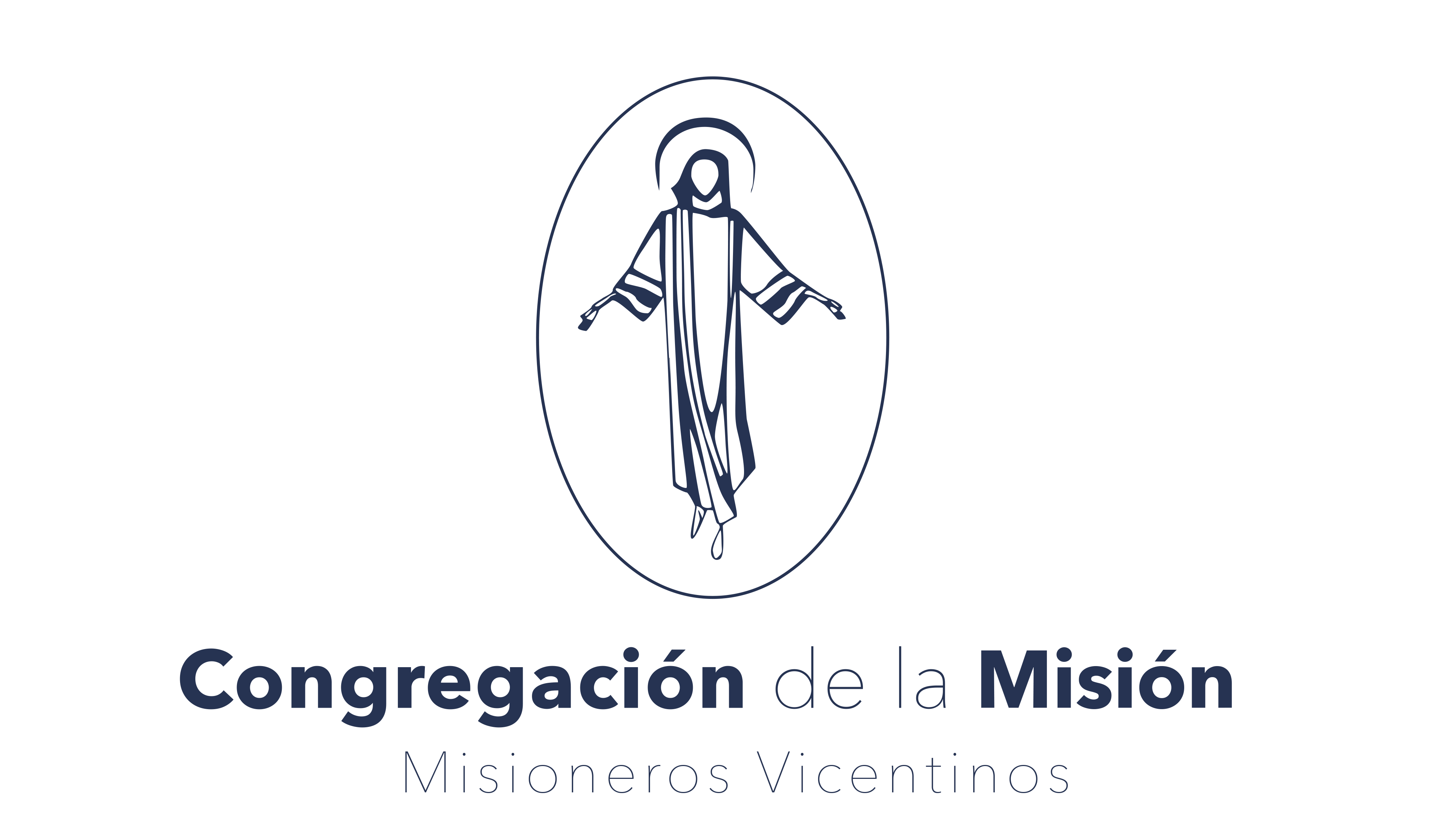 In the Prologue, the Vicar-General, Francisco Javier Álvarez states: When speaking about a vocational culture and a Vincentian vocational culture, the author lines up a series of concepts that, in the end, present a design for an appropriate vocational ministry. They are strong brushstrokes that artists capture on a canvas to give perspective to their paintings. At no time is there a lack of depth in his approach … and it should be stated that only when things are seen in depth can there be clarity in action.
According to the author, this work is the result of a series of reflections expressed in his conferences and articles in which he takes into consideration the contributions of some outstanding personalities in the field of vocational ministry, such as Amedeo Cencini. The author also refers to the Vocational Promotion Congresses that were held in Europe and Latin America as well as the recent Synod that was held in Rome (2018) on the theme of Young People, Faith and Vocational Discernment. There is also reference to the Post-Synodal Apostolic Exhortation of Pope Francis, Christus Vivit.

A look in the mirror

A vocational culture and the vincentian charism

Coordinates for a vincentian vocational culture

A charism that reaches out (to go out

With the gaze of christ and saint vincent

Challenge others to follow jesus christ in charity-mission (to call)

The first decades of the twenty-first century have been quite agreeable. I would say it has been like people who talk about an old friendship that has brought them great joy: being able to work on various Vincentian collaborative projects through a series of networks, systemic change, the Commissions of Peace and Justice, providing better resources for service on behalf of the poor in the areas of health and education, digital training, virtual meetings, the homeless project. We must also include the fact that we were able to gather thousands of Vincentians in Rome to celebrate the 400th anniversary of our charism. These are facts that, just to name a few, reflect what we can do with a certain degree of normality and that perhaps would have been unthinkable during a previous era. At the same time, the challenges of the last decades are no less visible and have been made very clear within the Vincentian Family: the multiplication of the faces of poverty, the phenomenon of immigration, religious fundamentalism, terrorism, secularism, scandals in the Church, problems of abandonment and stability in Vincentian Congregations in addition to a decrease in personnel in the West. These are some of the difficulties that can be found on the list that has been solemnly crowned by the COVID-19 pandemic. Since, with its lights and shadows, we have the stage on which we open the door to the fifth century of our origin, with a trajectory that could be considered somewhat uncertain, so uncertain that it may no longer seem very daring to ask ourselves: are the Vincentian Congregations, such as the Congregation of the Mission and the Daughters of Charity,
condemned to extinction? Do we have nothing more to look forward to, at least in the West, than a future that seems more
like a geriatric organization rather than a community of missionaries and servants of the poor?
The adventure that we are about to begin responds only indirectly to these questions because we are attempting to tune into the station where the voice of the eternal caller is heard, the voice of the Evangelizer of the poor, the one who seduced the heart of Vincent de Paul. As a consequence, our uncertainties can be transformed into mystical options of mission and charity. This has been the purpose of several articles that we have published in recent years, as well as conferences and talks that we have been able to offer on the theme of a Vincentian Vocational Culture. Now, with the encouragement of Father Jorge Luis Rodríguez CM and Vinicius Teixeira CM, it has been decided that it would be appropriate to put these ideas into book form. To those confreres, my deep appreciation for their support and
encouragement.

The book is divided into three parts, eight chapters and is 208 pages in length. In the first part (chapters I and II) we find a study of the reality of youth and data and statistics concerning the Congregation of the Mission and some important reflections, such as the reflection on the theme of the pandemic of mediocrity (a metaphor used by Rolando Gutiérrez when speaking about a silent problem that lies within Consecrated Life and from which Vincentian congregations do not escape). In the second part (chapters III, IV and V) some very clear theological and scientific concepts are laid down and thus, facilitate reading about the dimensions of a vocational culture from a Vincentian perspective. In chapter V the author establishes four coordinates which he views as defining a Vincentian vocational culture, namely, authentic prophecy, radicalness or extinction, rejuvenate or grow old and Pope Francis’ principle, time is superior space. Finally, the third part of the book, (chapters VI, VII, VIII) offers the reader a Vincentian Vocational Pedagogy through three verbs: to go out, to see and to call.
Download Free

I had the pleasure of being among the first to read the book of Fr. Rolando Gutierrez "Where God wants us" and in those pages I breathed strongly the missionary spirit of the ardent Vincentians. Our confrere has given us a decisive and inspiring text.

A powerful tool for a new communication on Vocational Culture!

P. Hugo Vera, CM – Director of the Office of Communication 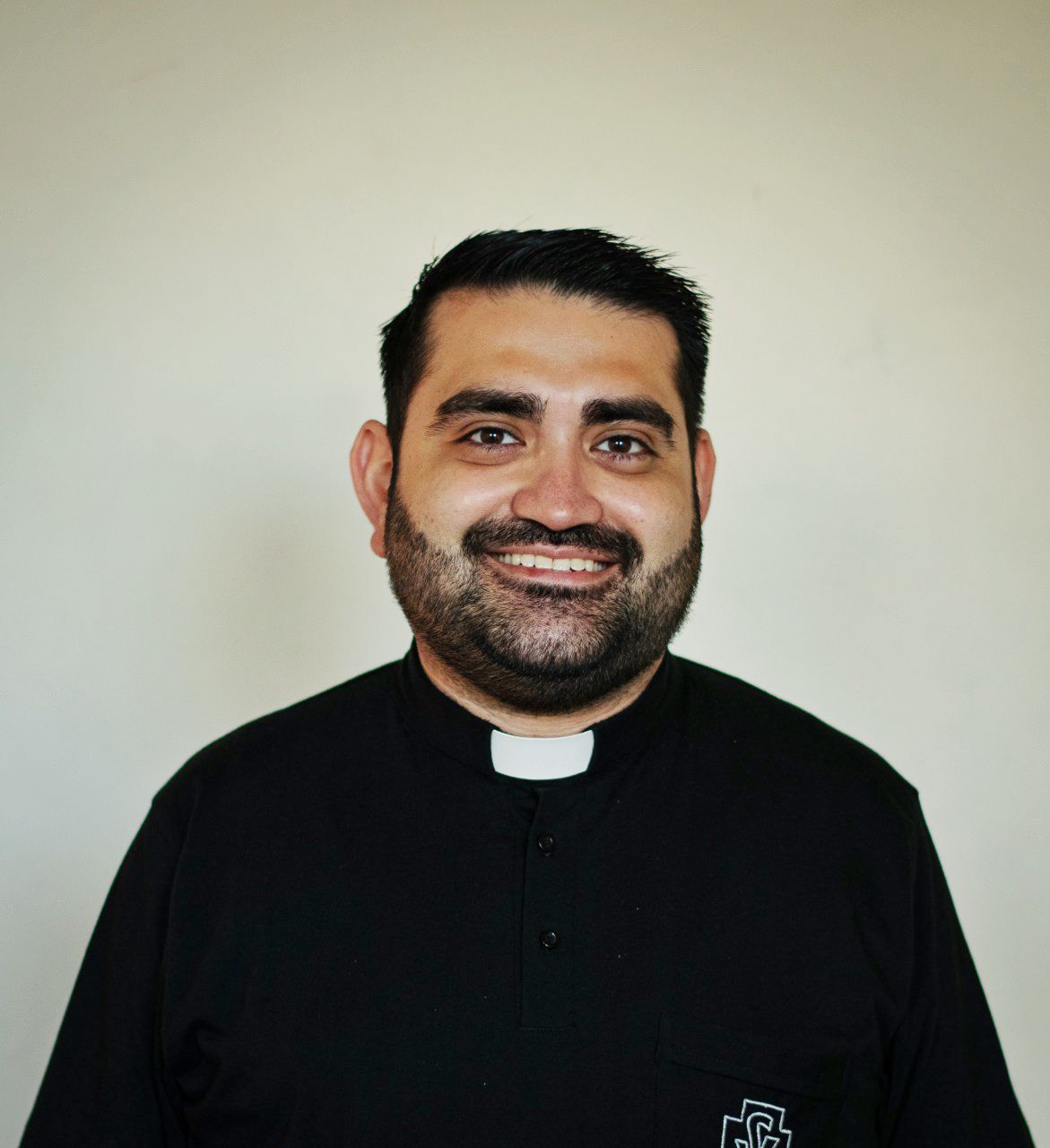 He has been president of the Vocational Pastoral Commission of the Conference of Religious in Costa Rica (two terms) and had been part of the National Commission for Vocational Pastoral Ministry of the Episcopal Conference of Costa Rica until February 2021, when he resigned to dedicate himself to congregational matters.
.
In 2018 he collaborated in organizing the International Meeting of Vocational Ministry Directors at the CIF, Paris, and was a speaker at the same event.

Recently, the Superior General has appointed him Coordinator of the Virtual Formation Project for Vocational Ministry Directors.

After the publication of several dozen articles related to Vocational Ministry and the Vincentian Charism, he published (August 2020) the work, Where God wants us. This work, from the perspective of the Vincentian charism, seeks to stimulate a Vocational Culture, especially in the Congregation of the Mission.

books In other language 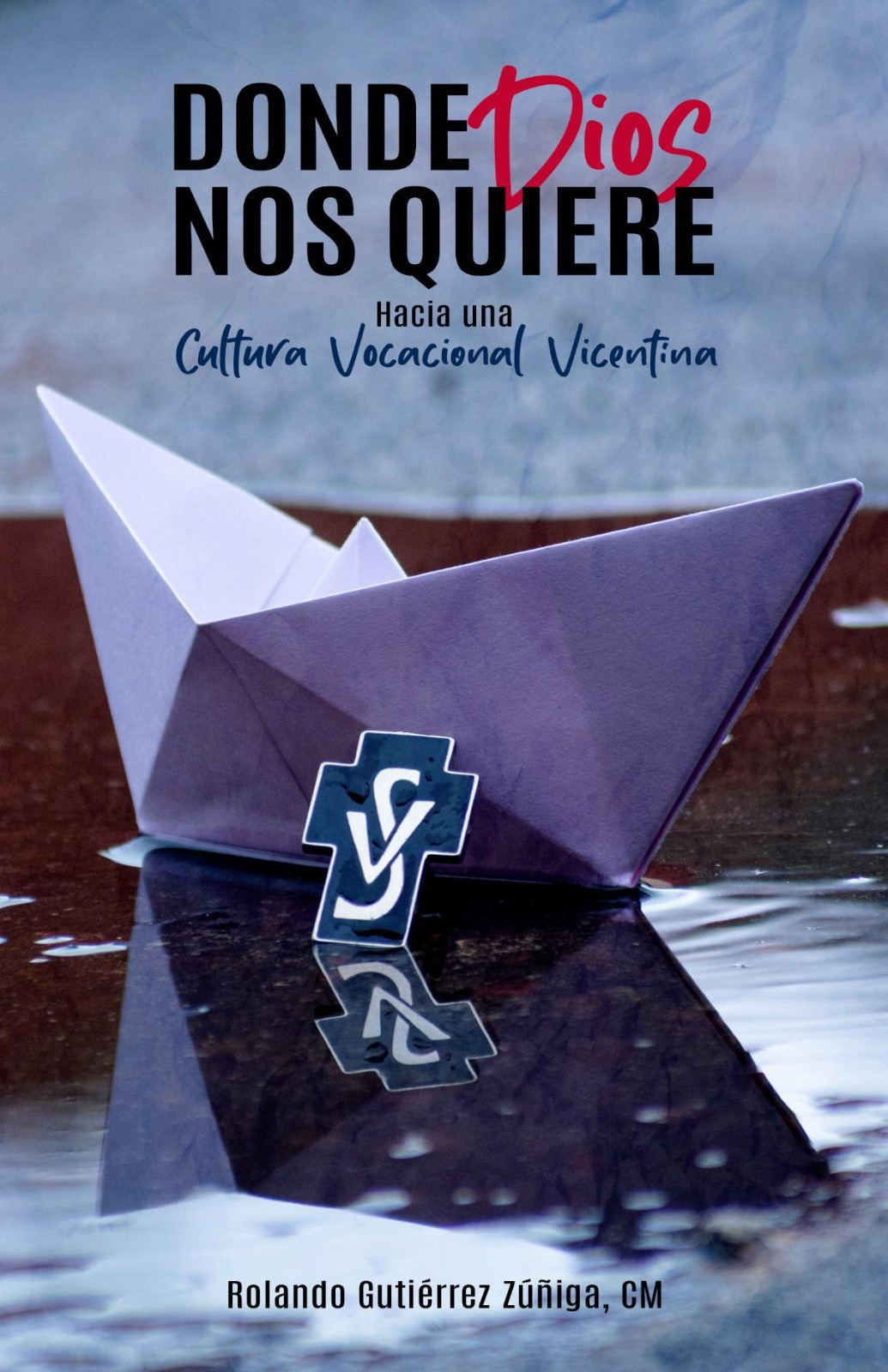 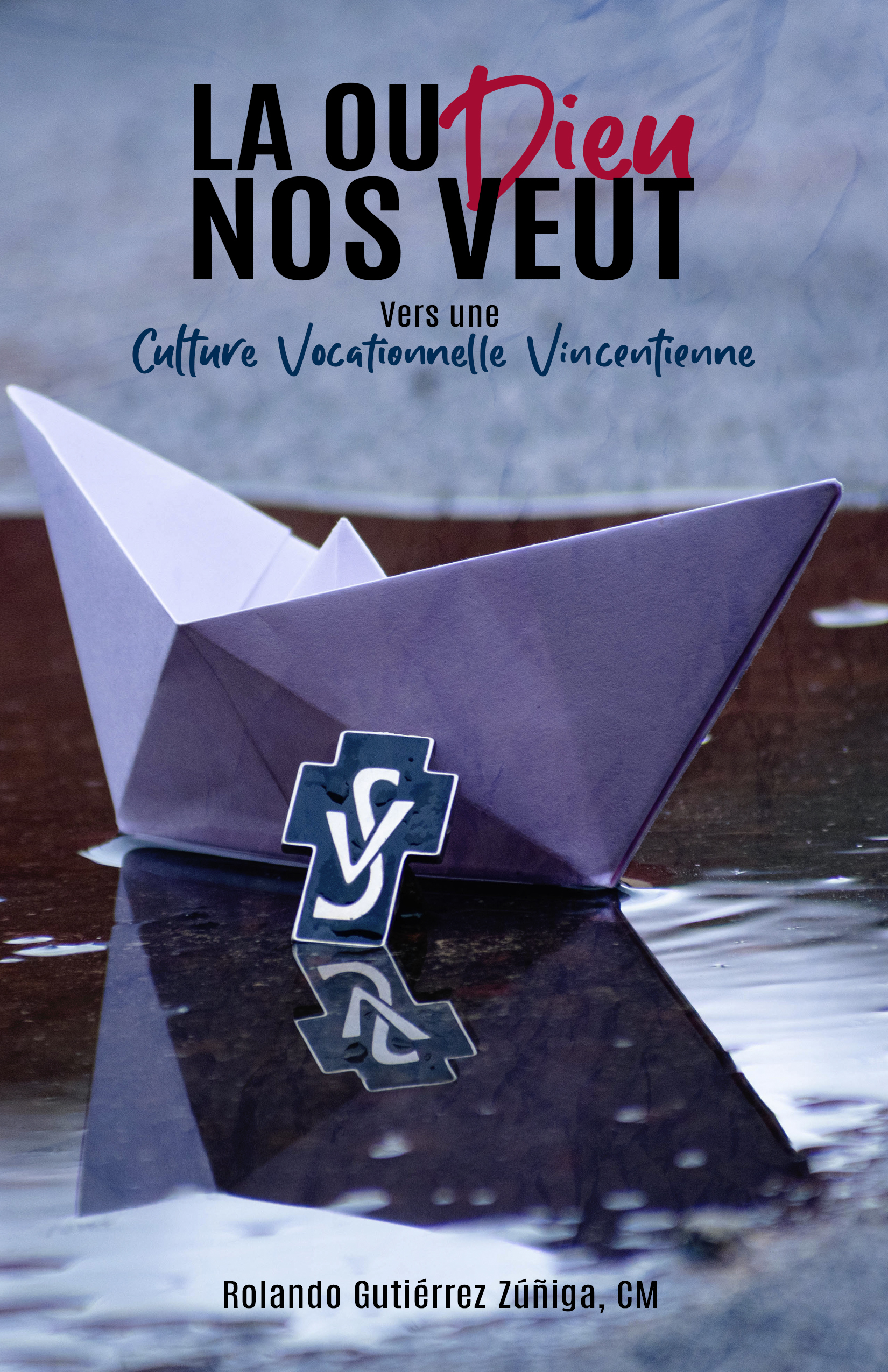 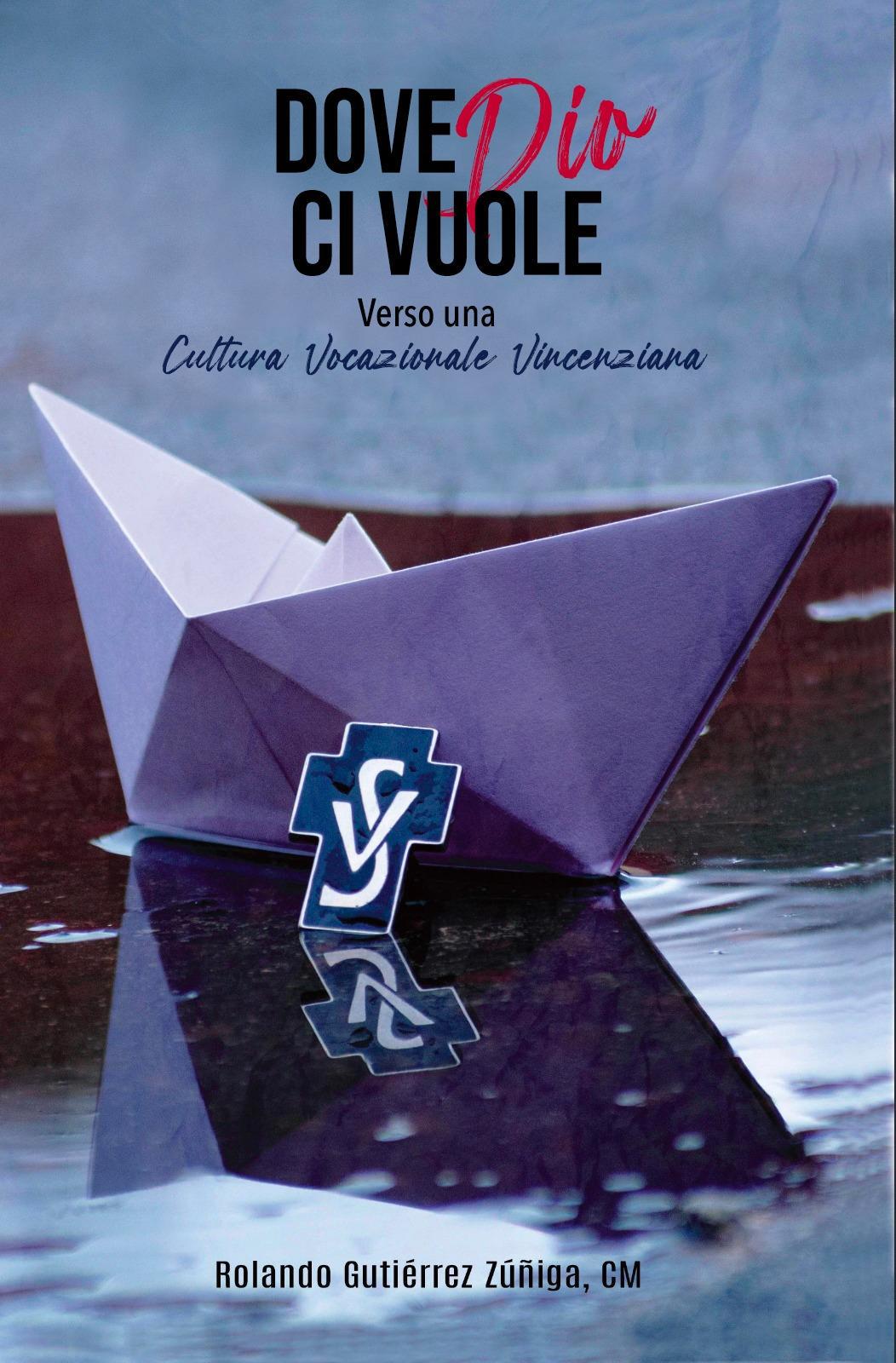 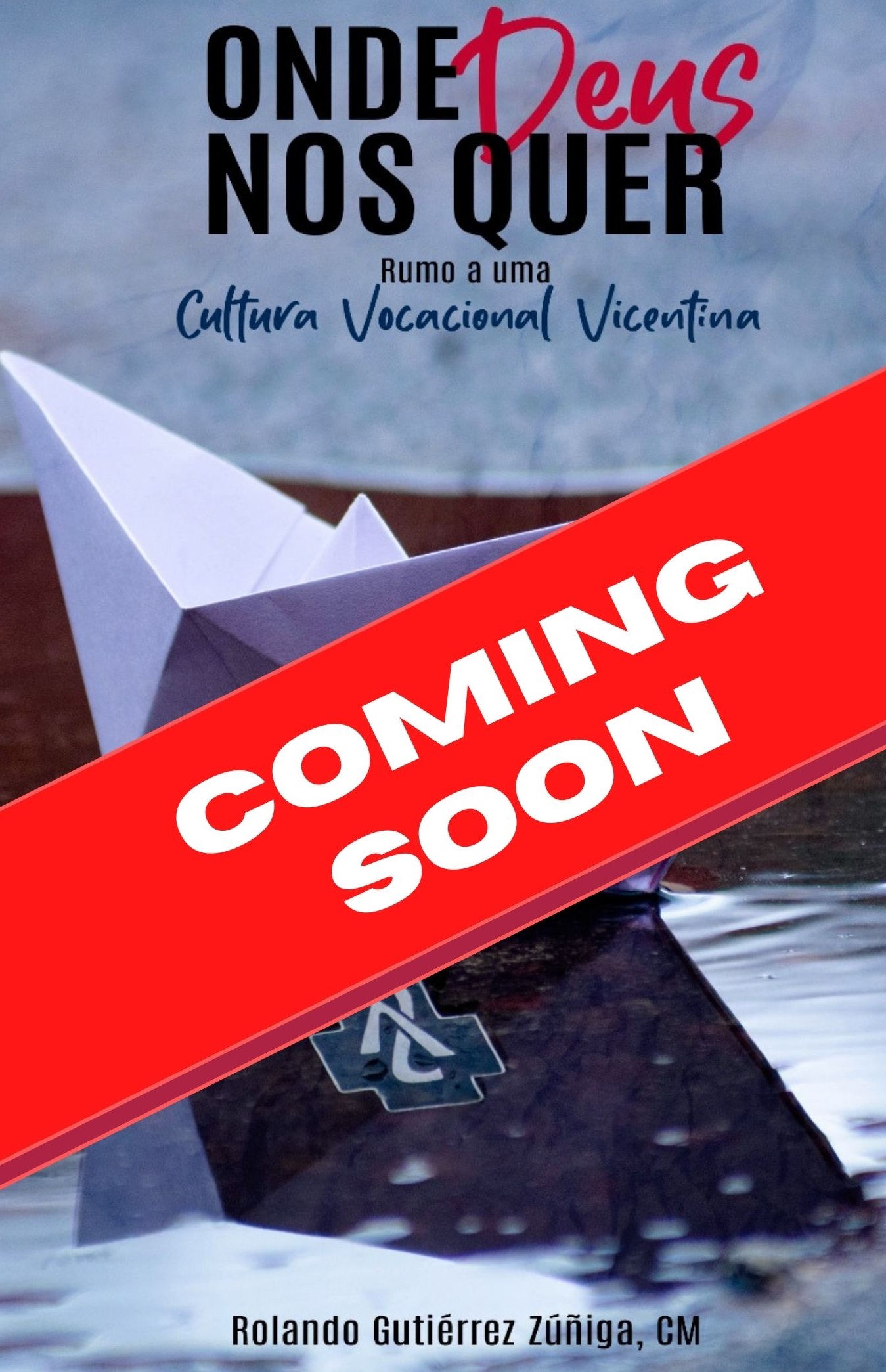 Stay up to date with Nuntia!

It is the newsletter of the Congregation of the Mission which as their mean of communication and provides official information. Every month you may read NUNTIA bulletin online or optionally download it.
We use cookies on our website to give you the most relevant experience by remembering your preferences and repeat visits. By clicking “Accept”, you consent to the use of ALL the cookies.
Cookie settingsACCEPTRead More
Privacy & Cookies Policy