Translation of the Relics of Saint Vincent de Paul 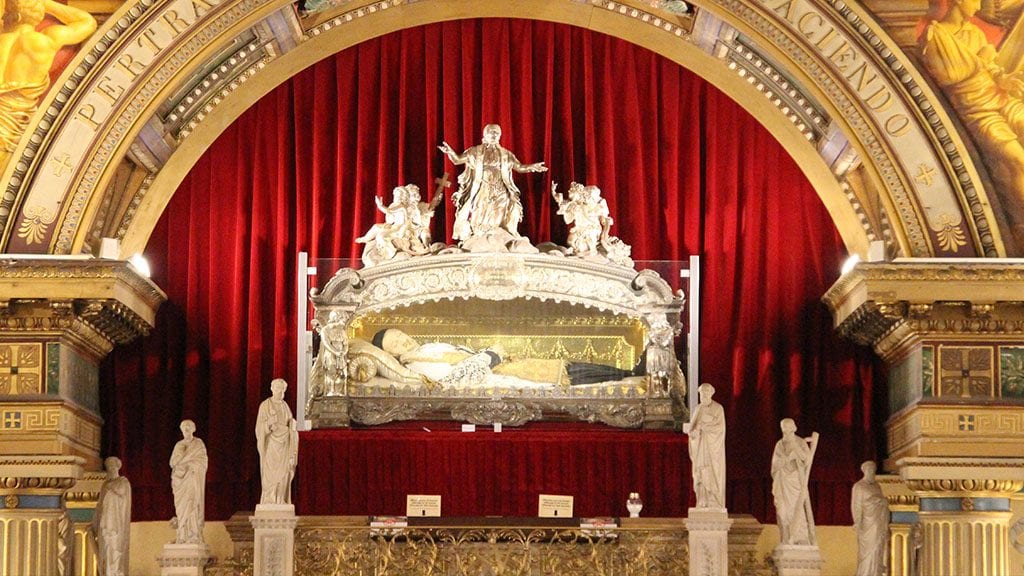 In the Vincentian Family and the Congregation of the Mission today, we commemorate the translation of the incorrupt body of St.Vincent de Paul, which remained hidden since the beginning of the French Revolution, and which, after several ups and downs, was taken from the Notre-Dame de Paris cathedral to the new church of the Priests of the Mission, at Rue du Sevres inParis.

The transfer took place on April 25, 1830, thanks to the auspices of Archbishop of Paris Hyacin the -Louis De Quelen. The love for the poor that God put in the heart of St. Vincent de Paul was universally recognized. Royal authorities, members of various social classes, bishops, religious communities of the city and multitude of those who in the life of our Saint were his favorites: the orphans and the poor attended that solemn procession.

Shortly before the end of his earthly pilgrimage, our Saint said to his children:

“Very soon the wretched body of this old sinner will be given to the earth, being reduced to ashes, and you will tread on him with your feet.” But God’s ways are different. He praises the humble and simple of heart. This is why the remains of St. Vincent de Paul have beenplaced for the veneration of the faithful in the church of the Motherhouse of the Congregation of the Mission, where they are venerated by pilgrims from all over who come to his altar.

What does this memory and this veneration of the relics of our Holy Founder mean to us?

a heart full of mercy to bear so much human misery,

grant us who celebrate today the remembrance

of the translation of his mortal remains,

to make our own that charity

the Holy Spirit kindled in his heart,

and to consecrate ourselves entirely

for your love to the service